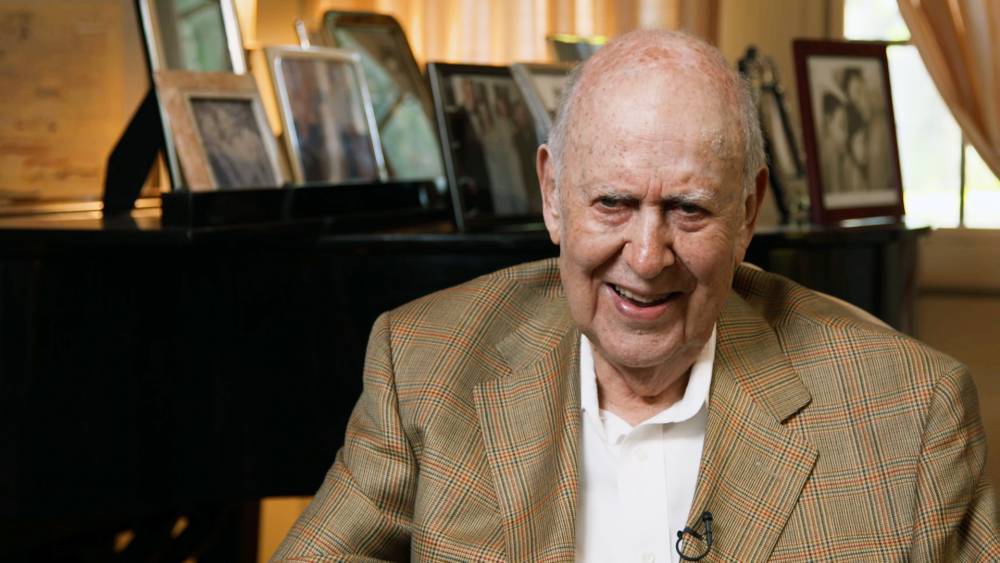 It is with a heavy heart that I must report that legendary comedian Carl Reinerhas passed away at the age of 98.

Born on March 20th, 1922, Reiner began his comedy career shortly after the end of World War II resulted in his discharge from the Air Force. Having taken up acting during his time in the service to entertain his fellow troops, Reiner began his career as a Broadway actor, appearing in a variety of musicals before earning his big break. That break came in the form of a role on Sid Caesar’s Your Show of Shows, a groundbreaking sketch comedy showcase that foresaw the rise of Carol Burnett, Saturday Night Live, and beyond. As well as appearing as a regular in skits, Reiner also worked in the writers’ room alongside future names like Woody Allen, Larry Gelbart, Neil Simon, and lifelong friend Mel Brooks.

After the end of Your Show of Shows, Reiner’s career began to take off. He was pitched as the lead of a family comedy series titled Head of the Family, but after disagreements with the studio, he opted to simply write the show and hand the lead role over to then-unknown comedic talent Dick Van Dyke, thus creating The Dick Van Dyke Show. Meanwhile, Reiner also began working with his friend Mel Brooks on a series of comedy acts, culminating in their legendary Grammy Award-winning routine The 2000 Year Old Man. The improvisational sketches would feature straight-man Reiner interviewing a recently discovered 2000-year old on everything from his personal life to ancient history. The routine spawned five comedy albums, a television special, and beyond.

During the 60s, Reiner began to try his hand at directing. He had a string of modest successes, including Enter Laughing, Where’s Poppa?, and Oh, God!, but it wasn’t until he met his muse, Steve Martin, that he cemented himself a directing legend. Reiner and Martin first teamed up in 1979 on The Jerk, which showcased Martin’s comedic timing, physical comedy, and general charisma. The film was a box-office smash, and is held up even today as a watershed moment in comedy. The duo would go on to create three more films together: the equally lauded All Of Me, the underrated gem The Man With Two Brains, and the go-for-broke experimental film Dead Men Don’t Wear Plaid (which edited Martin into nearly twenty different film noirs to create an original story).

In addition to directing, Reiner has been a staple in film and television for almost fifty years. He can be seen in It’s A Mad Mad Mad Mad World, The Russians Are Coming, The Russians Are Coming, The History of the World, Part 1, The Bernie Mac Show, Hot In Cleveland, and as part of the Eleven in The Ocean’s Trilogy. His last credited role was a voice credit in Toy Story 4, as Carl Reinoceros. In 2000, Reiner was awarded the Mark Twain Prize For American Humor for his work across film, television, and recordings. In his final years, Reiner would spend each night meeting Mel Brooks for dinner, watching Jeopardy together, and falling asleep while watching a movie. At the time of his death, Reiner was the oldest celebrity on Twitter, where he would spend his time weighing in on pop culture and current events. He will forever be remembered for humor that was funny, sarcastic, witty, and intelligent while never biting or malicious.

Reiner is preceded in death by his wife, Estelle Lebost (she of “I’ll have what she’s having” fame) and is survived by his children: director Rob Reiner, daughter Annie Reiner, and artist Lucas Reiner.