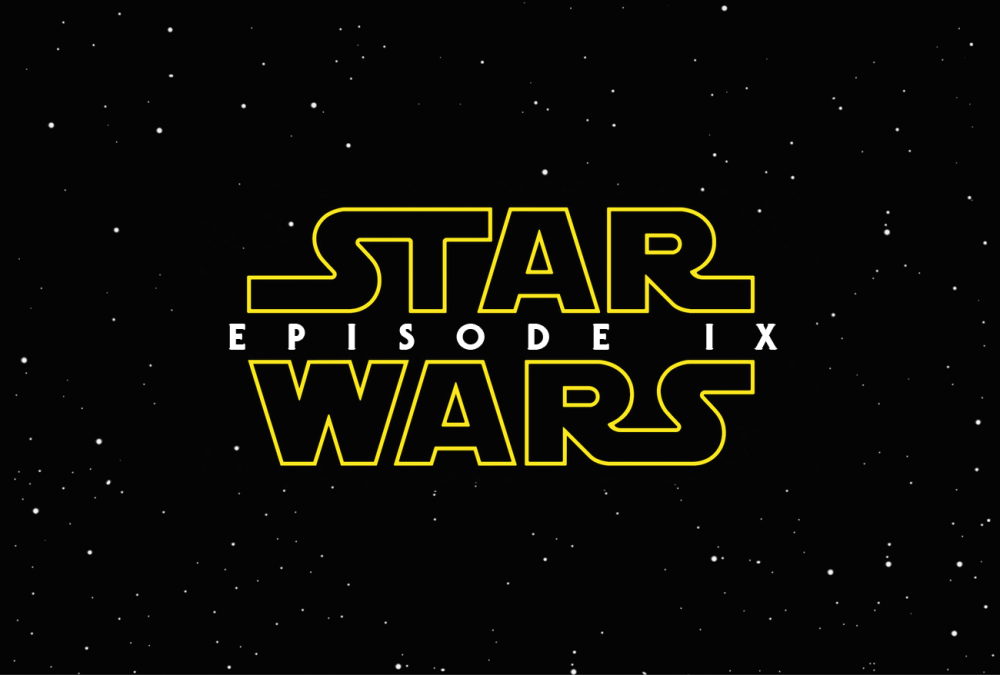 It’s no secret around these parts that I was very vocally against The Book of Henry. It was a god-awful film from beginning to end, with no redeeming qualities. Still, I made it clear in the review that director Colin Trevorrow wasn’t really to blame for the film’s flaws, doing everything he could to salvage it. I also made it clear that I didn’t see anything in Henry that put me off to the idea of Trevorrow directing the ninth Star Wars movie, even slightly intrigued by the idea. Well, as it turns out, Disney didn’t agree with me, because it has now been confirmed that Trevorrow has been invited to leave the production.

I’m a little disappointed to hear that they’ve fired him. While I didn’t love Jurassic World, it was clear that Trevorrow knew how to add to an already beloved universe. I’m also a little worried about this change, because the Star Wars team is starting to resemble the Marvel Universe’s Phase Two. After the success of The Avengers, the creative team started to fall apart, losing control of the in-between films, firing a series of directors (including the now-beloved Patty Jenkins), and releasing a series of substandard films. Between the production problems plaguing Rogue One, the firing of Phil Lord and Chris Miller from Han Solo, resulting in the need to bring Ron Howard aboard, the desperation that went into hiring Jack Thorne, the man responsible for Harry Potter and the Cursed Child, and the death of Carrie Fisher, who was supposed to be the focus of Episode IX, it seems that Disney may be furiously treading water in a desperate bid to stay afloat with their newest acquisition. I hope they can pull it off, and I will keep you updated going forward on the hunt for a new Episode IX director. Might I suggest Patty Jenkins?