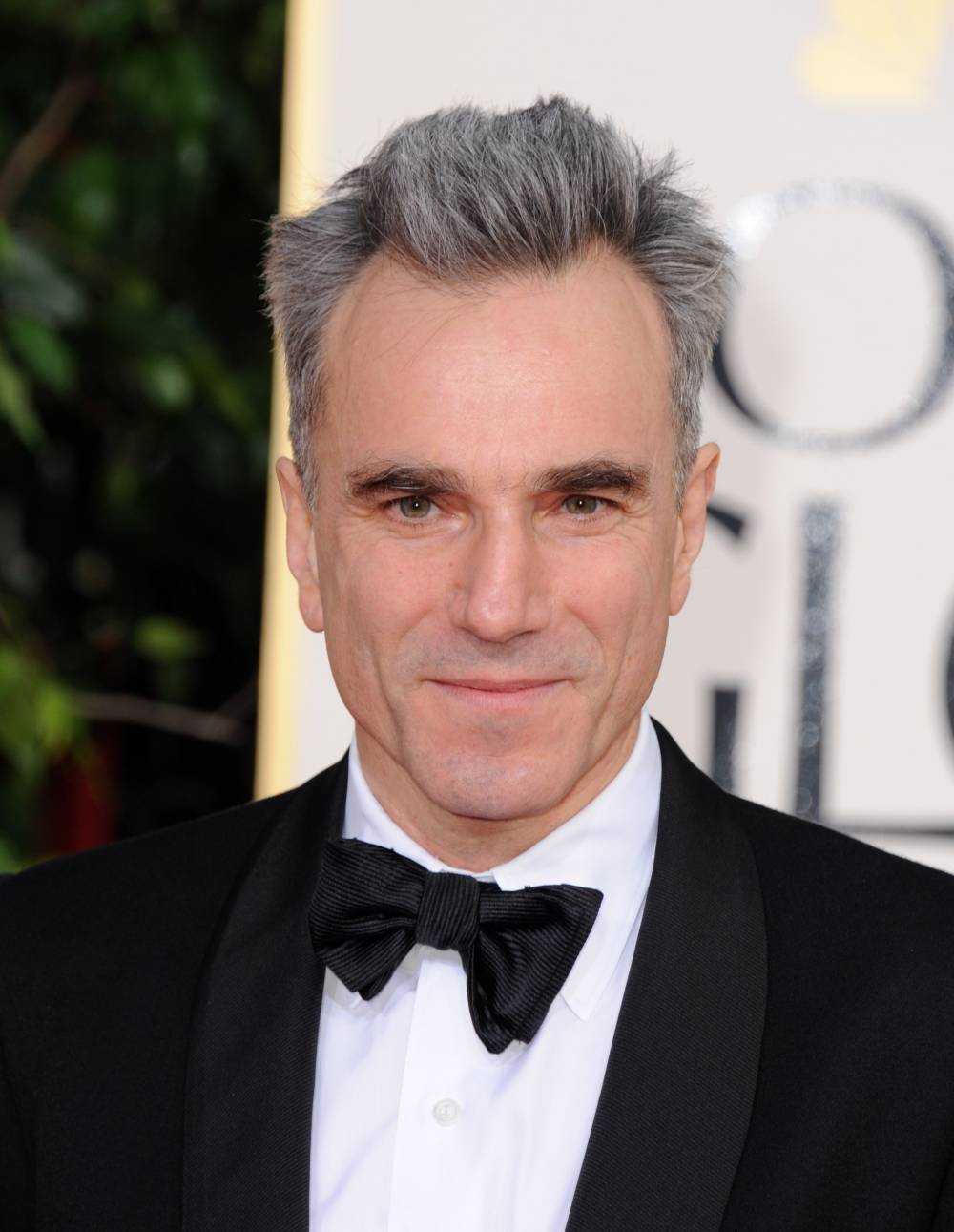 There are certain givens in the film world. Alfred Hitchcock, Akira Kurosawa and Stanley Kubrick are the greatest directors of all time, Citizen Kane, Vertigo, and Casablanca are the greatest films, and Katherine Hepburn and Meryl Streep are the greatest actresses. When it comes to actors, there are a few names that always bubble towards the top, but the one who is far and away the greatest actor still working is Daniel Day-Lewis, a British actor with a gift for method acting and raw, unadulterated talent. This is why it is so shocking that he announced today that after his upcoming reteaming with Paul Thomas Anderson, Phantom Thread, he will retire from acting.

After a series of small roles in beloved films Sunday Bloody Sunday, Gandhi, and The Bounty, Day-Lewis broke onto the scene with A Room With A View and The Unbearable Lightness of Being. However, he really broke onto the scene with his Oscar-winning role in My Left Foot, in which he so embodied poet/painter Christy Brown, a man with cerebral palsy who created his art using only his left foot, that Day-Lewis actually created many of the paintings in the film using only his left foot himself. He followed up this success with renowned performances in The Last of the Mohicans and The Age of Innocence before receiving a second Academy Award nomination for In The Name of The Father. I recently watched this film, and I can confirm his acting in it is truly remarkable. After a few minor successes in The Crucible and The Boxer, Day-Lewis took a small break from acting, where he took up work as a cobbler (go figure). He returned to acting for Martin Scorsese in Gangs of New York, in which his performance as Bill the Butcher changed the game for movie villains forever. However, his prominence truly came, and cemented his legacy as an all-time great, with the 2007 film There Will Be Blood, in which he truly invested himself in the role of Daniel Plainview, an oil baron, and earned himself his second Oscar. Following a small misstep in Nine, Day-Lewis took on the role of beloved American president Abraham Lincoln in Steven Spielberg’s Lincoln, and gave one of the most transformative performances of all time. The performance one him his third Oscar, setting the record for the most awarded leading actor in history.

Day-Lewis changed the game when it came to method acting, truly burying himself in each role so deeply that it took him at least a year to get out of the mindsets of each character. Perhaps this is the reason why he wants to retire now-because at 60 years of age, he’d rather live in his own skin and enjoy his time with his wife. He will be seen at the end of this year in Phantom Thread, and as sad as I am that we will no longer see some of history’s greatest performances going forward, Day-Lewis has certainly earned his retirement. You can watch last Academy Award speech here (unless he wins this year), as well as one of my favorite scenes of his below.