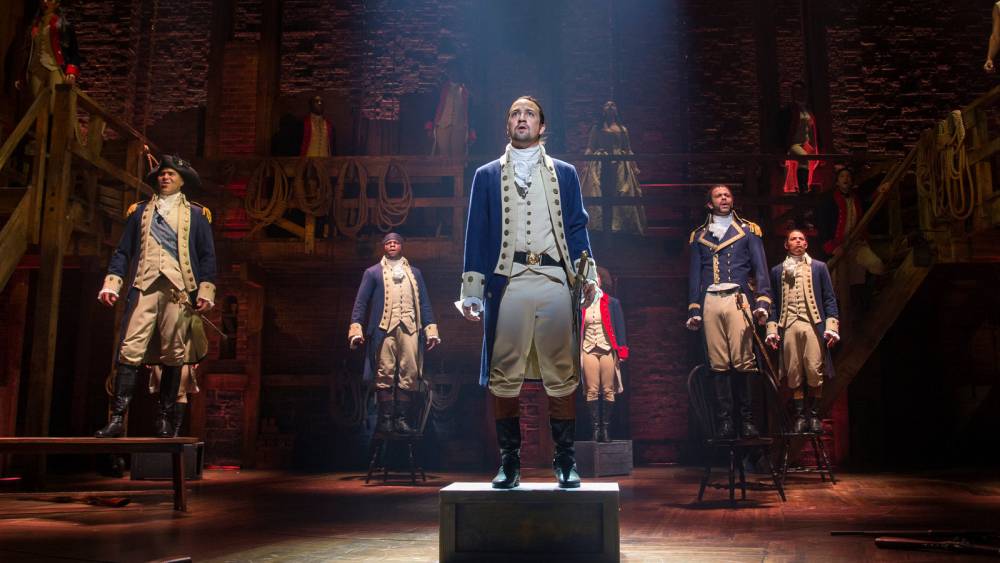 It’s been 24 hours since Hamilton made its premiere on Disney+, and with no other morally-appropriate way to spend your Fourth of July (looking at you, bar patrons and beach-goers), it has unsurprisingly become a sensation (again). Thanks to Lin-Manuel Miranda’s insistence on installing cranes for greater angles and edits while filming the original production, the special has become a talking point for Broadway fans, Disney lovers, and more, allowing those who were unable to afford the original cast or touring productions the chance to see the greatest pop culture sensation of the 2010s. But it appears things are far more interesting than your usual streaming service hit, like Tiger King or Fyre Fest; you see, it has been confirmed that Hamilton is eligible for next year’s Academy Awards, and Disney is considering giving it a full push.

This news is rather striking for the average Oscar follower. After all, this is still a filmed production of a play – a play that already received awards in its existing medium (a whopping eleven Tonys). However, it is hard to deny that 2020 is a weird year – Coronavirus has limited this year’s stock of nominations (Miranda’s other famous project In The Heights has already been pushed to 2021), while the Academy has already loosened restrictions on streaming contenders to the benefit of Netflix and Hulu. And the move is not completely without precedent. In 1975, a recording of James Whitmore’s one man show Give ‘em Hell, Harry! was submitted at the Oscars and earned Whitmore an Oscar nomination (ironically, he was not nominated for a Tony). Still, it is going to create an interesting timeline going forward. After all, there is still a proper movie slated for production in a few years’ time. How a nomination for the stage production would affect Quiara Algería Hudes’ future adaptation remains to be seen. But for now, I will be moving Hamilton into my 2020 Oscar predictions, along with likely contenders Miranda, Leslie Odom Jr., Phillipa Soo, Renée Elise Goldsberry, especially Daveed Diggs (if anyone deserves an Oscar nomination for understanding how to play to both an audience and a camera simultaneously, it’s him), and Peggy. I hope to have these nominations unveiled sometime in the near future. The 93rd Academy Awards will air on April 25th, 2021. We’ll know soon enough if Disney will succeed in their gambit, or if they threw away their shot.