BREAKING NEWS: Marni Nixon, Voice Of All Your Favorite Musicals, Passes Away At 86

HomeNewsBREAKING NEWS: Marni Nixon, Voice Of All Your... 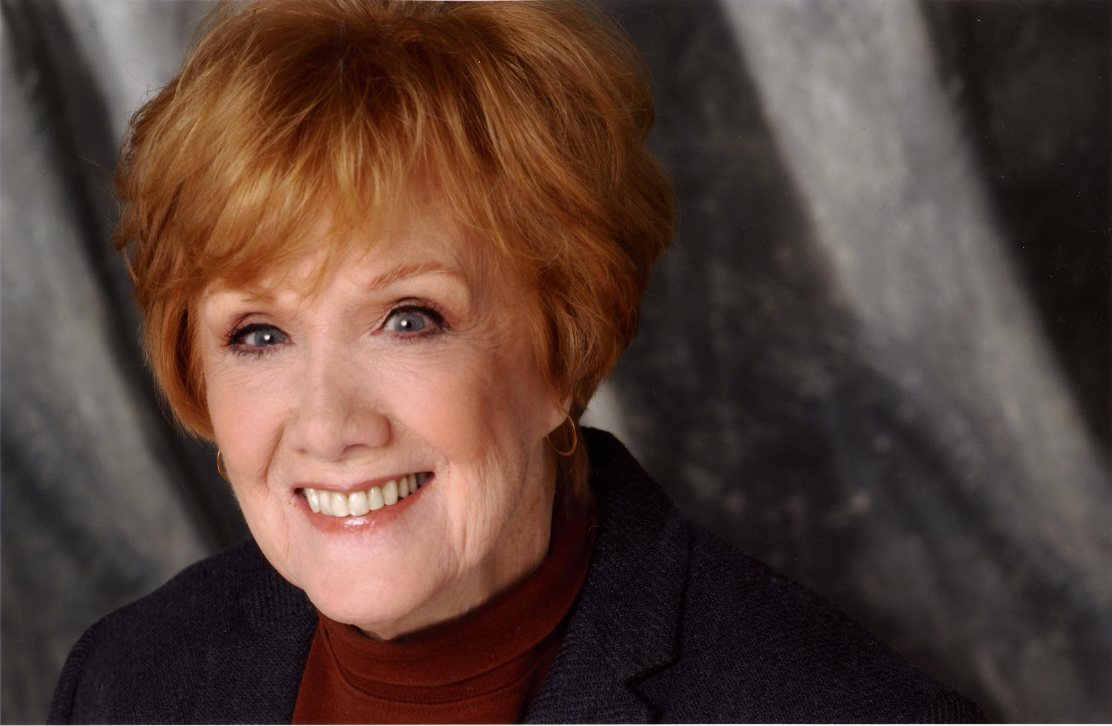 You may not know it, but there’s a very good chance that Marni Nixon was your favorite actress growing up. In the hit Academy Award-winning films The King and I, West Side Story, and My Fair Lady, the things you remember most are the gorgeous songs. Well, as it turns out, the studios weren’t convinced that Deborah Kerr, Natalie Wood or Audrey Hepburn were, to put this delicately, capable of maintaining the vibrato. So they called in Nixon, the “Ghostess with the Mostess.” Her voice became synonymous with the characters so much so that no matter how many awards her films were nominated for, the lead female never was, as the “real work” was done by someone who received no credit. And sadly, that talent has been extinguished.

Marni Nixon died Sunday night after a battle with breast cancer. She was 86 years old. Her last onscreen role was providing the singing voice (natch) for Grandmother Fa in Mulan.

For those wondering, yes, the greatest soprano of the twentieth century did have a chance to act onscreen: she is one of the nuns in the beloved 1965 film The Sound of Music. So if you wish to honor her by watching her perform, this is the film to pick. However, if you need me, I’ll be listening to the soundtracks to her three classics and imagining that she received the credit that she so rightly deserves.

Tags: Marni Nixon, My Fair Lady, Sound of Music, The King and I, West Side Story