BREAKING NEWS: Mary Tyler Moore Has Passed Away At The Age Of 80 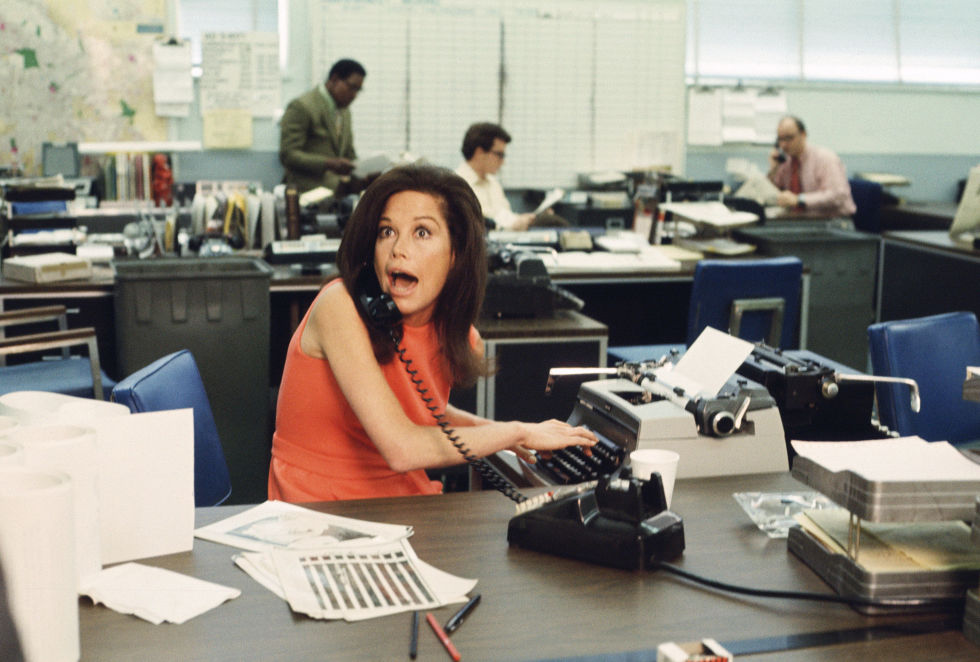 I’ve only seen one Mary Tyler Moore project. It was her Oscar-nominated performance in Ordinary People, where she played decidedly against type as a cold, unfeeling woman desperate for normalcy in the face of a horrible tragedy. So it’s fair to say I’m in no way an expert on Moore’s career. And yet, without seeing any of her career-defining work, I could still be considered an expert. And that’s because there are few people who have been as influential on pop culture as a whole as Moore, from the effects of her culturally important TV show to her specific look to the very concept of the Mary-Rhoda dynamic. Sadly, the legendary career ends today, as Moore has passed away at the age of 80.

Beginning her career with a series of small television roles, Mary Tyler Moore’s career broke out when she was cast on The Dick Van Dyke Show as van Dyke’s energetic wife Laura. Moore broke out due to her impeccable comedic timing, as well as being the first woman to wear pants on television, a pair of capris that became a fashion phenomenon. After the end of the show, she launched her own television series, The Mary Tyler Moore Show. Focused on a young woman named Mary who wanted to make her way in the news business on her own. Known for its sharp comedic writing, fantastic ensemble (characters Rhoda and Lou Grant became cultural staples), and portrayal of a strong and independent woman helped make the show a television staple, becoming one of the most awarded television comedies in history, one of the most spun-off shows in history, and one of the most influential television programs of all-time.

After the show’s cancellation, Moore appeared in a series of film roles, from Thoroughly Modern Millie to Ordinary People. Her last major role was on the show Hot in Cleveland in 2013, which hosted a Mary Tyler Moore Show reunion for cast members Moore, Betty White, Cloris Leachman, Valerie Harper, and Georgia Engel.

She is survived by her husband, Dr. Robert Levine, and only had one child, son Richard Tinker, who died in a shooting accident in 1980.