HomeNewsBREAKING NEWS: ‘Saved By The Bell’... 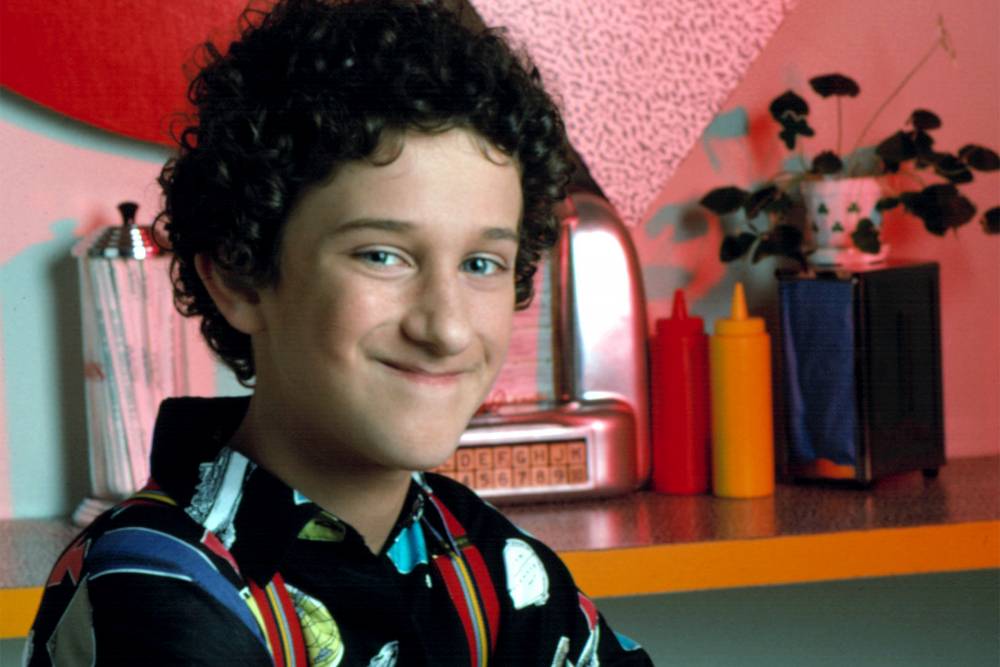 One of Hollywood’s (and especially late 80s-early 90s Hollywood) most tragic stories came to an end earlier today as Dustin Diamond, aka Screech from the hit children’s show Saved By The Bell, passed away at the age of 44, following a short battle with Stage 4 carcinoma.

Born in San Jose in 1977, Diamond’s acting career began when he earned a starring role on the ABC Saturday morning show Good Morning, Miss Bliss. While the show was cancelled shortly thereafter, it was later rebooted as Saved By The Bell, with Diamond serving as one of a handful of original cast members to remain with the program. As Samuel “Screech” Powers, Diamond was relegated to the second fiddle to Mark-Paul Gosselaar’s Zack Morris, who often manipulated and harassed his nerdy friend for the sake of his cockamamie schemes. While never held in the same regard as his castmates, Diamond was a fan favorite, and he stayed with the show through every iteration of the spinoffs until 2000 (a twelve-year run), the longest of any character outside of Mr. Belding.

Unfortunately for Diamond, his time after the show’s end marked the beginning of a long rough patch. Typecast as Screech and scorned for appearing in a children’s show, while subsequently battling the traumas associated with young fame in Hollywood, Diamond’s career began to flounder. He made appearances in several direct-to-DVD films, reality shows, and theatrical flops, often playing  a version of himself suffering from the results of his childhood fame. Two of his most infamous (and oft-recanted) moments came with the release of an alleged sex tape (which he later claimed utilized a “stunt double”), and his ghost-written memoir Behind The Bell, which was condemned by his fellow castmates, as well as Diamond himself, who claimed his quotes were taken out-of-context for maximum drama and scandal (it did, however, make for an entertaining Lifetime movie). Diamond made headlines in 2014, when he and his fiancée were arrested for a bar fight in Wisconsin, in which Diamond pulled a switchblade. He was placed on probation, and later served jail time for violating his sentence. His sentencing prevented him from taking part in Saved By The Bell reunions with Jimmy Fallon and NBC’s Peacock (although they’d left the door open as a possibility that will now never come, sadly), but he did reunite with his former castmates in a 2008 episode of the sketch comedy Robot Chicken.

Diamond’s story is a hard one to write about, because it really encapsulates the worst elements of Hollywood. Diamond was given fame at a young age, taken advantage of by producers, and made a fool every episode for the sake of his handsome blonde co-star. All of that has to take a mental toll after a while, and it makes Diamond’s story all the more tragic. At any rate, I wish Diamond’s family peace and sympathy during this painful time, I wish Diamond a peaceful slumber, and as for Screech, probably my personal favorite character from the Bell outside of Jessie, here’s hoping he can now travel the galaxy with his faithful robot sidekick Kevin in peace.