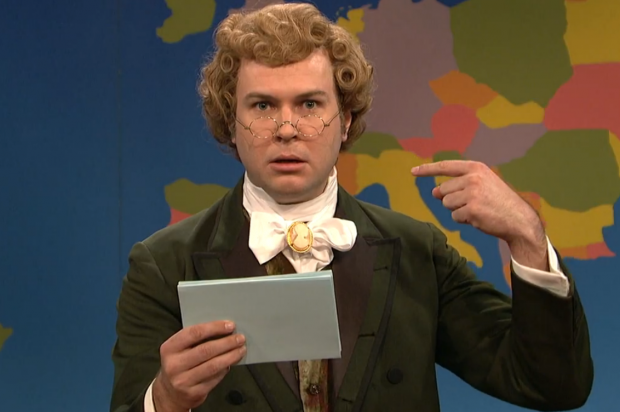 Shocking news today as it has been confirmed that Saturday Night Live’s two leading male performers, Taran Killam and Jay Pharoah have both been released of their contracts starting this upcoming season.

Killam has long been one of the greatest impressionists in Hollywood, going all the way back to his work on The Amanda Show. He quickly ascended the ranks, and following the departure of comedians like Sudeikis, Armisen and Hader, adopted the “Phil Hartman” role of the everyman, ranging from memorable sketches as Eddie the Overprotective Brother and Jebidiah Atkinson the 19th Century Critic who resorts to shocking puns (a personal favorite of mine) to any of his 100 impressions (he’s one of only four to do so) including Matthew McConaughey, Donald Trump, Marco Rubio and most importantly, Steve Doocey. He has been let go due to an inability to work around his filming schedule, as he has been hired to direct the newest Arnold Schwarzenegger movie. As sad as it is to lose him from the show, at least it’s good for his career. 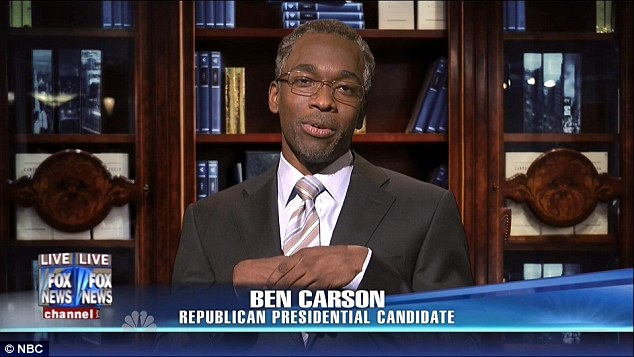 Pharoah, meanwhile, hasn’t had the same kind of luck in regular sketches that Killam has. Normally he appears as a background character, or part of a male ensemble. However, what he lacks in straight sketches, he makes up for in killer impressions. His Barack Obama is always a crowd pleaser, but perhaps his two greatest are his Kanye West, which is a work of art, and his Ben Carson, which premiered just last year. It is unknown why Pharoah is leaving the show, but he is certainly leaving a gap in the cast with his absence.

I’m glad these two are pursuing their careers, but I’m still sad to see them go, especially considering this upcoming election season. Obama still has four more months of jokes to endure, and no one on SNL was more suited for Tim Kaine than Killam. Oh well, the show’s lost great talents before, and it goes on. Best of luck to the both of them. I have placed my favorite moments of each player below. Pharoah’s is from the James Franco Christmas episode, and while the sketch itself is mildly entertaining, the buildup to his appearance is just incredible (also, check out Nicki Minaj‘s Beyoncé impression). Killam, meanwhile, filmed a 4 a.m. writing session before musical guest Robyn, and this little video has become one of my most viewed. I hope you enjoy, and if you’ll excuse me, I’m going to have to go find out what else is on Saturday nights. Or, to put it another way: