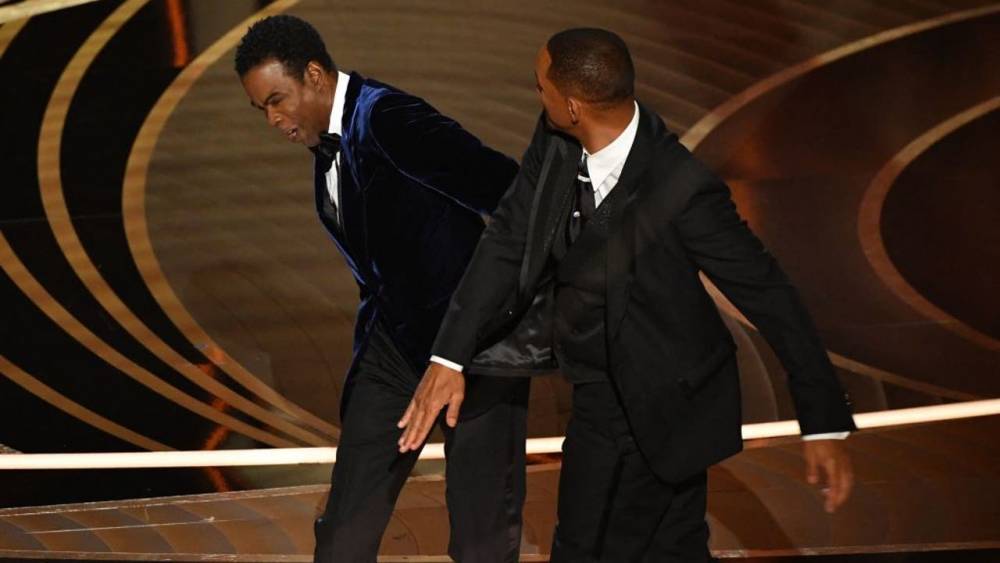 We had to know this was coming, right? Almost two weeks after the Slap Heard Round The World, the Academy’s Board of Governors has voted to ban Will Smith from the Oscars for ten years.

Smith had already resigned from the Academy (which translates to “he can no longer vote for the Oscars), so most punishments – including suspension and expulsion – were off the table. What this decision means, essentially, is that Smith will not be allowed to attend the ceremony for the next ten years. This includes presenting at next year’s ceremony, where the previous Best Actor winner presents the following year’s Best Actress category. And while Smith is still eligible to be nominated and win during this time, he will not be allowed to pick up his award in person.

Personally, I believe this punishment is a little harsh. Smith doesn’t have a history of attacking people, and the slap was so limp-wristed most viewers assumed at first that it was fake (Chris Rock didn’t even react, just went straight back into jokes). And this puts Smith in a position where he’s more punished than anyone in the Academy’s history outside of W*instein and C*sby – more than Kevin Spacey, Roman Polanski, Mel Gibson, anyone.

However, there has to be some form of punishment. After all, even if his effort was hilariously bad, Smith still assaulted (strong but still-accurate term) a comedian live on stage in front of at least fifteen million people. He doesn’t have an out, or even plausible deniability, like some of his worse colleagues. And it seems that Smith agrees, to some extent – he already has released a statement saying, “I accept and respect the Academy’s decision.”