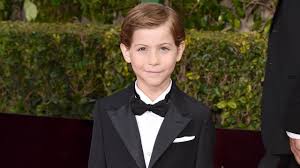 We have several new movies coming together, each more interesting than the last. All I can say is it must feel good to be the agents for Jacob Tremblay, Julia Roberts, Owen Wilson, Barkhad Abdi and Daniel Craig. 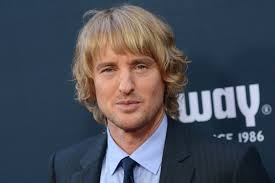 First, we have Wilson, Tremblay and Roberts, who have signed on to star in Wonder, an adaptation of the novel by R.J. Palacio. To be directed by Stephen Chbosky (The Perks of Being a Wallflower, one of the best films of 2012), the film follows the life of Auggie Pullman, a young boy with a facial deformity. Tremblay will play Pullman, while Wilson and Roberts will play his father and mother, respectively. The film sounds a lot like Mask, which is a remarkably good movie, and with Tremblay-a huge talent, if his breakout role in Room is any indication-playing the lead and Chbosky at the helm, the film should be a real winner. 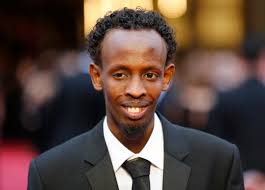 Up next we have Barkhad Abdi being cast in the sequel to 1983’s Blade Runner. Abdi was the sole good thing about 2013’s Captain Phillips, and received a well-deserved Academy Award nomination for it. Sadly, afterwards he had trouble finding work, and I hear he had to return to driving limos in Hollywood. The thought of him being forced to drive around some Rob Schneider douchebag is the most depressing thing I can think of. I’m glad he’s finding the work, even if he is going to most likely end up playing another gangster or something to that effect. Blade Runner 2 will be directed by Dennis Villeneuve (Prisoners, Sicario) and will star Harrison Ford and Ryan Gosling. It will be released October 16, 2017. 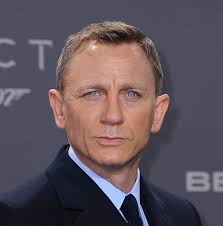 Finally, we have Not-James Bond Daniel Craig, who seems to be yearning for the days when he could make an indie film and not have to be rich-as-sh*t for playing James Bond. He has signed on for the starring role in Kings, directed by Deniz Gamze Erguven, who is following up his Oscar-nominated film, Mustang. The film will follow Craig, one of the few white citizens of South Central Los Angeles, who falls in love with Halle Berry. When the Riots break out in 1992 following the Rodney King beatings, Craig must help locate and protect Berry’s children. It sounds interesting enough, and should it be released alongside Kathryn Bigelow’s Detroit Film, it could make an excellent companion piece in observing race in America.