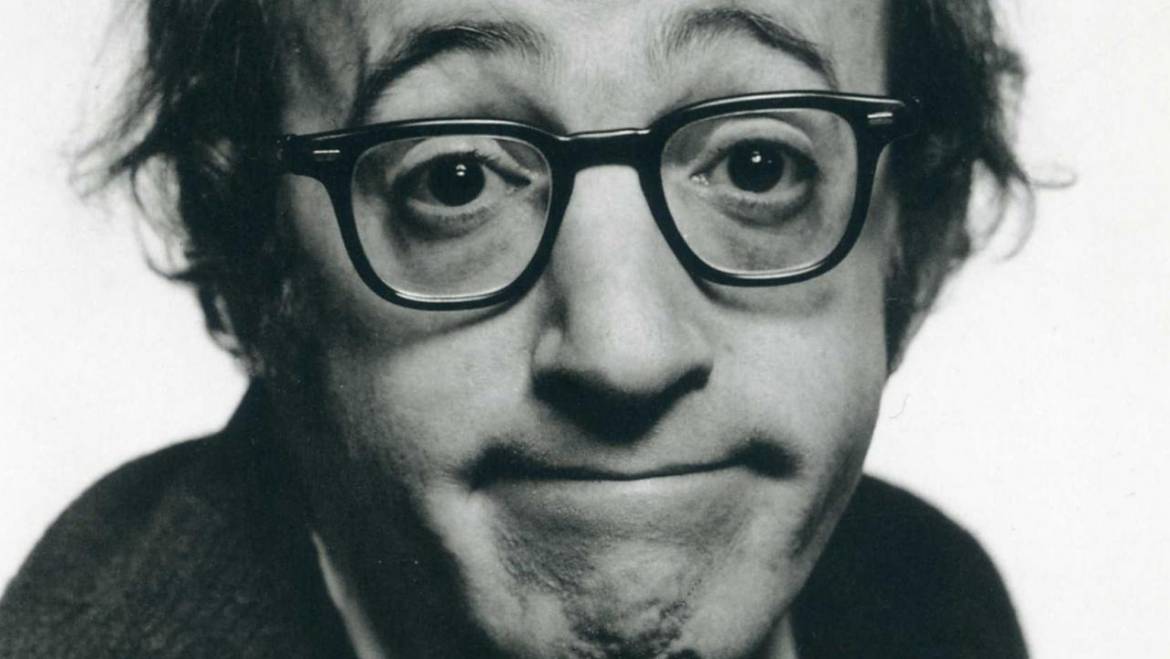 No details are available at the moment, as Allen likes to kind of keep these things under wraps. All we know is we should expect it sometime next year, as that’s the pattern he sticks to. They are a talented group (excluding Belushi), and I’m looking forward to what they can do with Allen’s writing. But I swear to God, if Juno Temple plays a young twentysomething who falls in love with an older man despite society’s norms, I’m throwing a chair. 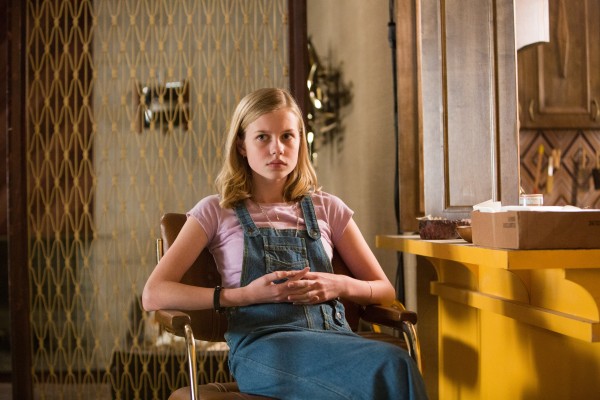 Meanwhile, star of The Nice Guys Angourie Rice has joined the cast of the stupidly titled Spider-Man: Homecoming. No news is available about the size of her role or who she is playing, but considering the ages of the actors, I’d like to see her as Mary Jane (it’s too soon for Gwen again). Rice walked away with a movie that starred Oscar-winner Russell Crowe and Oscar-nominee Ryan Gosling, and she cemented herself as one of the better child actors out there. I look forward to seeing what she’ll bring to Spider-Man’s return to Marvel (a HOMECOMING, if you will).