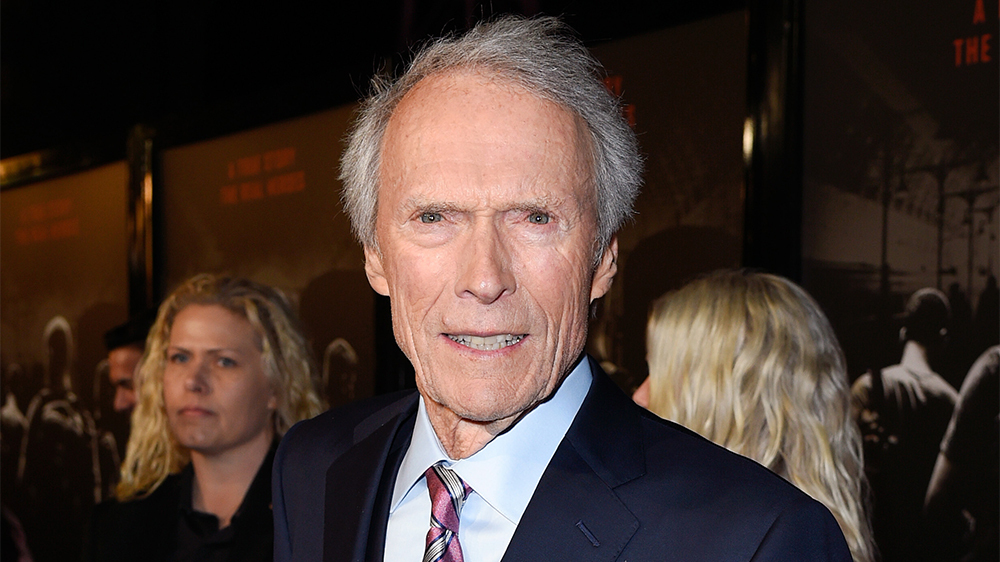 No one enjoys f*cking up Oscar predictions quite like Clint Eastwood. Ever since he snuck American Sniper into the 2014 Oscar race and inexplicably earned a bad film $400 million and six Oscar nominations, he has filmed his movies as quickly as possible, hoping to release them in time to compete for Oscars. He did so in 2016 with Sully, almost did so with The 15:17 To Paris in 2017, and inspired Oscar talk for his last acting turn in The Mule last year. Now, despite only starting filming a cool two months ago, his newest film, Richard Jewell, is scheduled to crash the 2019 race.

Based on a true story, Richard Jewell (Paul Walter Hauser) was an average good ‘ole boy working security in Centennial Park during the 1996 Summer Olympics in Georgia. On July 27th, Jewell discovered a backpack filled with pipe bombs, left by anti-gay and anti-abortion terrorist Eric Robert Rudolph. Jewell’s actions managed to save the lives of hundreds (although he was unable to save one, Alice Hawthorne). However, the police had other ideas, assuming that he, in fact, had staged the bombing as a publicity stunt. And when they leaked their story to a hungry, lazy press, Jewell found his reputation forever tarnished. Richard Jewell follows his quest to clear his name, with the aid of his lawyer, Watson Bryant (Sam Rockwell) and mother (Kathy Bates).

I’ll admit that I’m intrigued by this story and premise. The idea of a man falsely accused trying to clear his name is certainly an interesting one, and the subplot surrounding a proto alt-right/incel terrorist is certainly timely in recent days. I’m also interested in this cast – Hauser is one of the greatest rising actors, and Rockwell has really blown up in recent years. But there’s just so many ways that this project could go. Eastwood’s always had weird focal points on films like this, and the question remains over where he will focus this film, thematically? As a story of a man trying to do right getting railroaded by a bitter news cycle and lazy/corrupt law enforcement can honestly appeal to very different groups in the modern political scene. Will Eastwood even bring up the real bomber, or his motives? And all of these questions ignore the more pressing matter of “Will it be good?” Eastwood hasn’t made an average film since Jersey Boys, and hasn’t made a good film since Changeling. Who knows if this film isn’t going to feature random threesomes with a 90-year-old, or a fake baby doll? I don’t know, I approach this film with relative skepticism, but in the meantime, I will be moving it into my Oscar predictions for Best Picture, Best Actor, Best Supporting Actor, Best Director, Best Adapted Screenplay, and more. Richard Jewell will be released December 13th, and will likely play the AFI Festival before then. I’ll have more news as those dates approach.