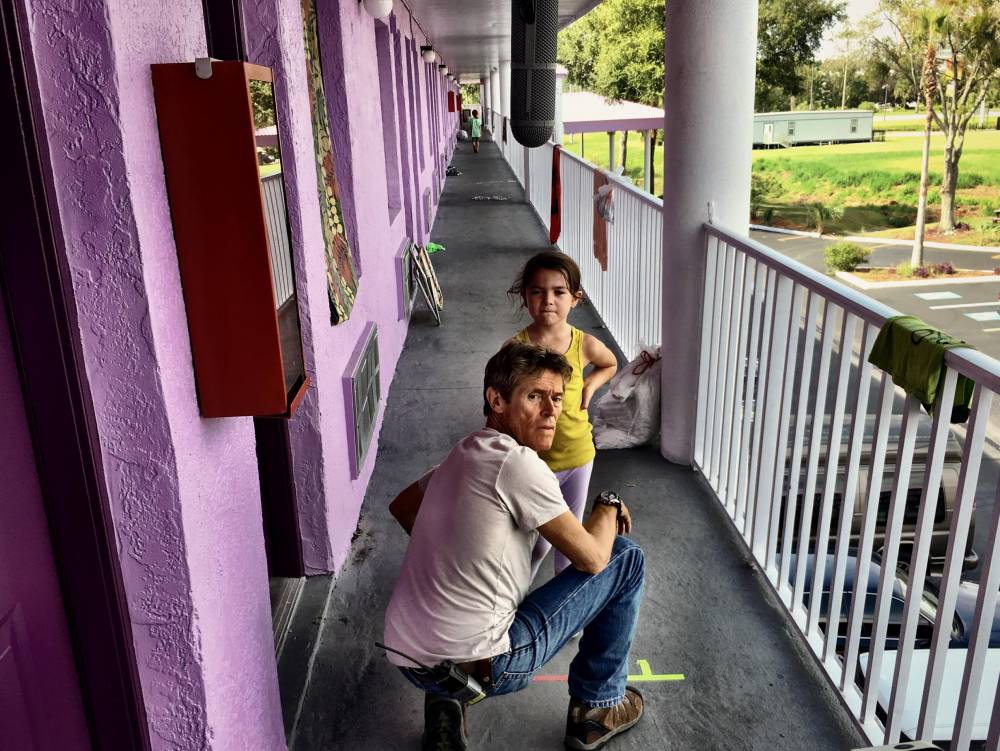 The Detroit Film Critics Society has voted for their winners, and as promised, I have the results right here!

As it turns out, my hometown loved The Florida Project, winning Best Film, Best Director, and Best Supporting Actor for Willem Dafoe. It seems a given at this point that he will sweep the preseason like J.K. Simmons in 2014. The second biggest winner was, surprisingly, Three Billboards outside Ebbing, Missouri, which won Best Actress for Frances McDormand and Best Screenplay. As I noted on Tuesday, it was weird that the Society didn’t nominate Lady Bird for Best Film, and that weirdness seemed to be an indicator of support, as the film failed to win anywhere. Even frontrunner Laurie Metcalf lost to her only competition, Allison Janney. And speaking of frontrunners being toppled, Gary Oldman, Timothée Chalamet, and Daniel Day-Lewis were all bested by James Franco for his performance as Tommy Wiseau in The Disaster Artist. I just saw Darkest Hour last night, and I really wish Oldman had won, but I can’t help but be elated by Franco’s win here. He’s really so lovably irritating in the film, and I hope he gets the credit he’s due. The Post ended up winning the Best Ensemble award, and Jordan Peele continued his streak of Breakthrough Awards for his work on Get Out. And we even got some surprises in the below-the-line categories, with Jim and Andy: The Great Beyond and The Lego Batman Movie both deservedly defeating the frontrunners for Best Documentary and Best Animated Film, respectively. And Baby Driver unsurprisingly won for Best Use of Music.

You can see the full list of winners below.