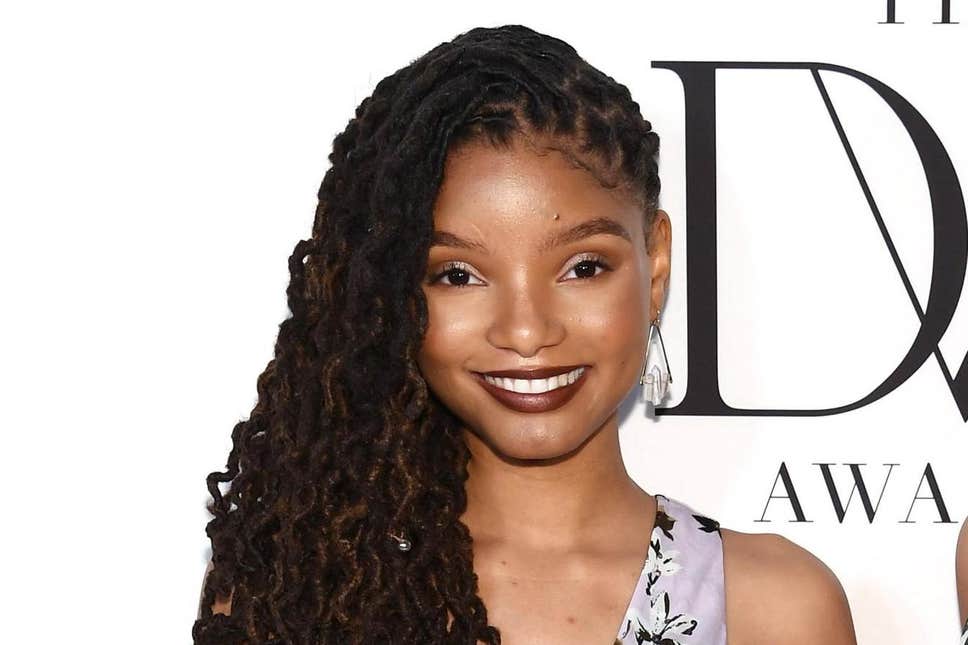 With Beauty and the Beast raking in $1.2 billion worldwide in 2017, Aladdin raking in $900 million, and The Lion King looking to shatter the box office yet again at the end of the month, it should come as no surprise that Disney now plans to complete the Disney Renaissance Quadrilogy with the film that saved their company, The Little Mermaid. Despite several attempts throughout the years to get this film on the big screen (including a rumored Sophia Coppola/Chloë Grace Moretz rendition), Disney has finally cracked the code by *checks notes* just giving it to Rob Marshall, the generically talented man who made Pirates of the Caribbean: On Stranger Tides, Into the Woods, and Mary Poppins Returns for them (to varying degrees of success). And as we near the film’s start-of-production, Marshall’s cast has begun to take shape, to a wide variety of reactions online.

Obviously the biggest name on the list is the casting of Ariel, which has proven controversial online. The role has been given to 19-year-old Halle Bailey. This is shocking because it breaks from Disney’s tradition of casting people who can’t sing in their musicals (see: Emma Watson, Dan Stevens, Bill Murray, Will Smith, Mena Massoud, Seth Rogen, etc.). What’s that? Oh, you thought I was going to address that other controversy online. The really dumb one. Well, no, I don’t give racists a voice on this platform. With all that put aside, Bailey is honestly a truly insightful piece of casting. One half of the duo Chloe x Halle (the other being her sister Chloe Bailey), Halle has been taking the world by storm in recent years. Combining R&B and jazz, Halle was recently nominated for a two Grammys, for Best Urban Contemporary Album and Best New Artist. She and her sister also appear on the hit Freeform show Grown-ish, a spinoff of black-ish, as well as appearing alongside a group of young African-American artists in Beyoncé’s Lemonade. If you need proof of her musical chops, look no further than last year’s Super Bowl, when the Bailey sisters sang “America The Beautiful” to much acclaim. Combine all of this talent with the fact she looks like a Disney Princess, and I honestly don’t know who could play the part better. Of course, if she really wants to sell me, she’ll go full method and grow a tail. But I digress.

As for the rest of the roles, they vary from “good” to “huh, interesting” to “wait, what?” In terms of obviousness, Jacob Tremblay has been cast in the role of Flounder, Ariel’s young and nervous friend. Meanwhile, Buddy Hackett’s loud, obnoxious, and hilarious Scuttle has been filled by Awkwafina – not the most obvious choice, but absolutely makes sense. However, the biggest news – and the most uncertain at this point – is the rumor that Melissa McCarthy is in talks to play Ursula, the villainous Sea Witch. Now, this is perhaps the piece of casting that should be the most controversial. McCarthy could absolutely nail Ursula’s pomposity, and would be a humorous villain for the film. However, there’s just so much about Ursula that McCarthy just doesn’t have. For one, “Poor Unfortunate Souls” is, in most regards, the high water mark for villainous ballads, with high notes that the untrained McCarthy just can’t hit. Meanwhile, there is a history of camp to the role that just doesn’t fit with McCarthy’s acting style. That camp is essential to the character, and is one of the biggest hurdles that Will Smith recently faced while playing the Genie. It will be interesting to see if talks continue with her going forward, or if Disney will move towards a more risky, yet successful option, including (but not limited to), Lizzo, Lady Gaga, Audra McDonald, and Harvey Fierstein (the first makes the most sense, the third is the only obvious choice to fill a Divine knockoff’s shoes).

No news exists yet for the rest of the cast, although rumors swirl surrounding Noah Centineo as Prince Eric and Titus Burgess reprising his role as Sebastian (Burgess should also play Ursula, for the record). We do, however, know that additional music to the classic Alan Menken/Howard Ashman score will be written not by expected choices like [that hack] Tim Rice or Pasek and Paul (whose recent song for Aladdin sounds nothing like Aladdin), but instead by Moana’s Lin-Manuel Miranda. While the potential for this film to be a massive nightmare remains high, the success of Aquaman recently, as well as Disney’s abilities to generate hits like The Lion King (presumably) and Beauty and the Beast should make this one of the most anticipated films of years to come. The film goes into production April 2020, and should come out late 2021 or early 2022. The real question is if the cowards at Disney are going to truly celebrate the 90s by turning The Rescuers Down Under into a live action film. Do it, cowards.