Why didn’t anyone tell me that Crazy Ex-Girlfriend, the best new show on television, has come to Netflix? That’s right, for those of you looking for a good summer binge, Rachel Bloom’s brilliant series is available on Netflix Instant, and also my heart. 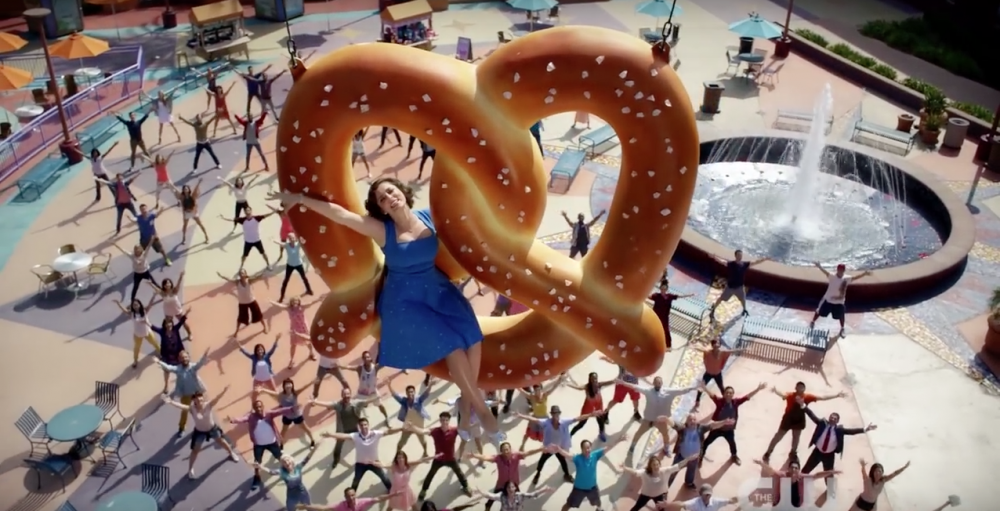 Following Rebecca Bunch’s (Bloom) quest to win back her summer boyfriend from ten years previous, Crazy Ex-Girlfriend plays as a romance on the surface, a comedy one layer down, and one of the more realistic takes on depression at its core. Oh, and Rebecca’s neuroses make her see large musical numbers throughout her life, that combine the pure raunch of Amy Schumer, the scathing wit of Tina Fey, and an originality that is all Bloom. I plan on writing an essay on the greatness and significance of this show closer to August or September, to line up with the new season, but you can catch up now.

Personally, this show is one of my all-time favorites, an heir to 30 Rock in the vein of You’re the Worst, and if the show can continue at this rate of greatness, it could/should be held in the same conversations as Seinfeld, Friends or I Love Lucy. All of the songs are great, but I’m going to post the theme song below, both because it is a good summary of the show and because it is one of the funniest theme songs of all time. Check it out now.