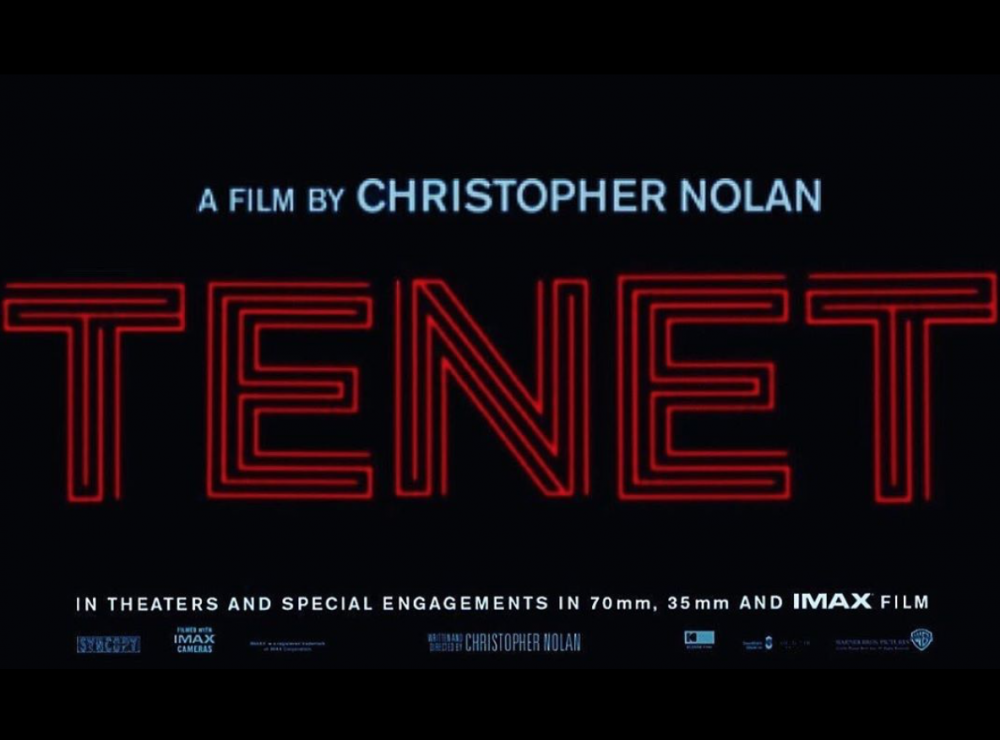 Few modern filmmakers respect the sanctity of the theatrical experience the same way as Christopher Nolan. From his insistence on 35 mm and IMAX film stock to his filmmaking daring viewers not to see it on the big screen (hi, Dunkirk and Interstellar), Nolan’s passion is making sure butts stay in seats and the cinematic experience stays a unique, mesmerizing, and special place. And he’s now managed to find a new way to do that, as his newest film, Tenet, has apparently dropped a secret teaser trailer in front of Hobbs and Shaw.

That’s right! Select theatres showing the newest Fast and the Furious beat-em-up will also be giving viewers their first look at the newest Nolan masterpiece. Now, the trailer hasn’t dropped online yet – and even if it had, I doubt I’d watch it, as this is my film for next year I’m going in blind for – so I have nothing to share with you all. But word on the street is the film will be playing with time, and involves a brief chase of John David Washington’s character, who is either a detective or a former police officer. We’ll see. As I wrote about last month, Tenet stars Washington, Elizabeth Debicki, Robert Pattinson, Aaron Taylor-Johnson, Michael Caine, and Kenneth Branagh, and will include an all-new team of collaborators, including editor Jennifer Lame and composer Ludwig Göransson. It will be releasd July 17, 2020. If you’d like to see the trailer, go see Hobbs and Shaw this weekend. Or, better yet, buy a ticket to The Farewell, sneak in to watch the trailers, and then walk over to see The Farewell.