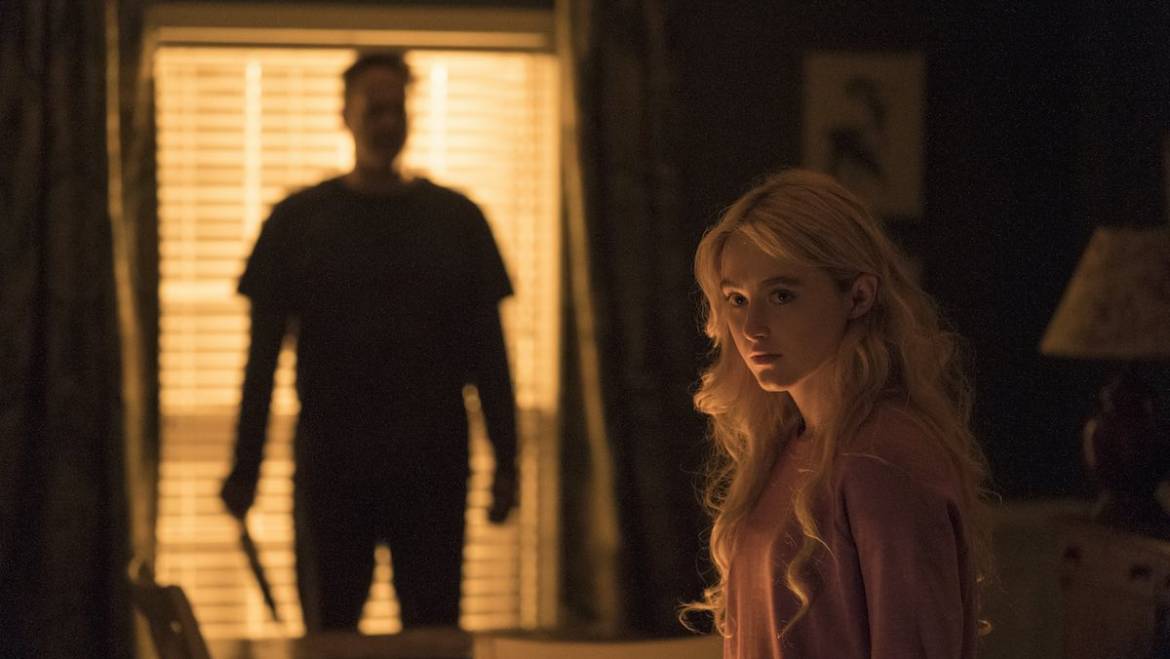 IT’S SACRED WALLOWEEN TIME, BABY! That’s right, Spooky Season is upon us, which means it’s time for more Halloween listicles, horror movie reviews and trailers, and 31 Days Of Horror – or 38, if you include the build-up to the ELECTION! Hey-o (somebody kill me)! And I can’t think of a better way to celebrate the real Most Wonderful Time Of The Year than with the first trailer for Freaky, a horror film by Happy Death Day’s Christpher Landon that may be single-handedly the best horror concept in years.

High school student Millie Kessler (Kathryn Newton) is your average teenage girl. She’s a bit shy and a little nerdy, so she doesn’t quite fit in with her classmates outside of friends Nyla (Celeste O’Connor) and Josh (Misha Osherovich). As she puts it, “If I were in a horror movie, I’d be one of the first to go.” So it’s somewhat fitting when she becomes the target of The Butcher (Vince Vaughn), a notorious serial killer who’s never been caught. However, when the Butcher stabs her to death with a magic dagger, something strange happens – instead of dying, Millie and The Butcher trade bodies. Millie is now trapped in the body of a middle-aged man, while the killer has a new lease on life as a teenage girl. With only a day to reverse the curse, as well as to stop her body’s new inhabitant from murdering classmates with a newfound “seduce and destroy” method, Millie and her friends find themselves in a race against time.

This movie is just *chef’s kiss.* I mean, break down that synopsis and trailer bit by bit. Great young actress Kathryn Newton…gets transformed into a serial killer…played by Vince Vaughn (who’s in the midst of something of a renaissance)…who now gets to play the whole movie as a teenage girl. That’s just brilliant. Add to that the fact that Landon has a successful track record with horror comedy, and a trailer as great as the one below and you have a film with massive promise. Stephen King recently called for Vaughn to be given the Oscar in advance for this trailer alone, and you know what? I’m on board. Freaky also stars Uriah Shelton, Alan Ruck, and Katie Finneran, and is scheduled for release November 13th(Friday the 13th…as in Freaky Friday the 13th…they must have realized it’ll be right after the election. Zing! Again, please kill me). You can watch the trailer below.