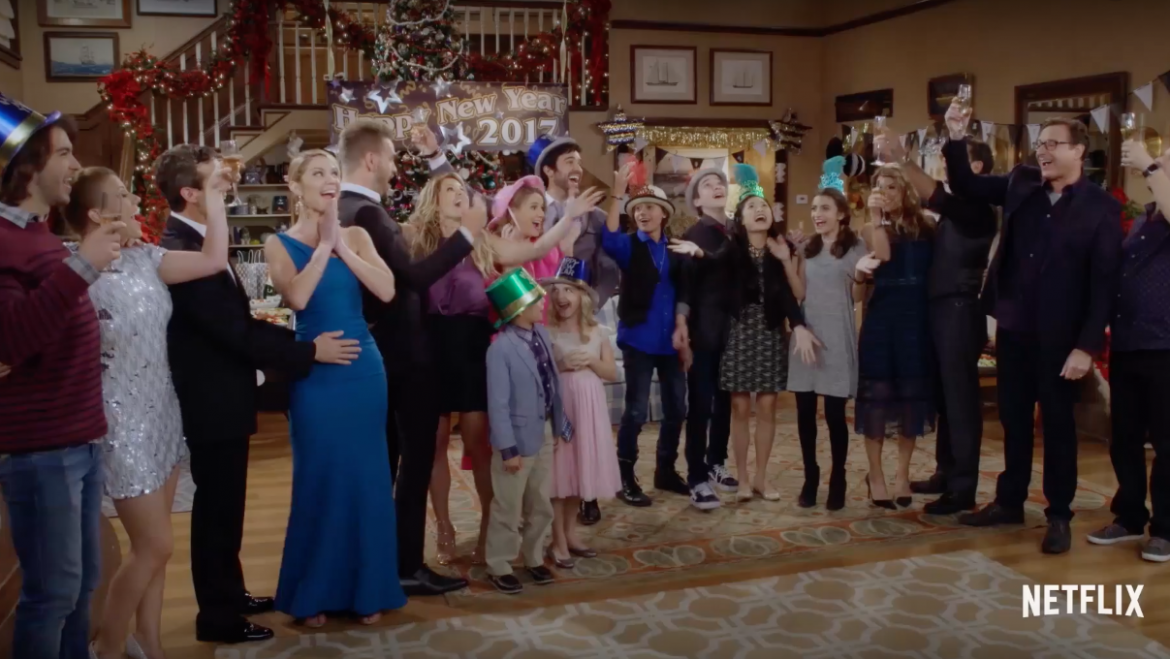 Fuller House Season 2 is coming to Netflix, despite no one asking for it. Yes, the most hate-watched show of all time is coming back for more high-larious hijinks (spelled “high” because that’s what you have to be to laugh at those jokes). And this time, it seems like they’re going to focus on the whole Tanner-Gibbler clan gathering to celebrate the different holidays.

Join DJ (Candace Cameron-Buree), Stephanie (Jodie Sweetin) and Kimmy Gibbler (Andrea Barber) as they continue in their quest to raise four children (three boys and a girl) with the help of their father, uncle and the creepy man who lived in their basement with a woodchuck puppet.

In all seriousness, while Full House wasn’t particularly that great, and Fuller House was even worse, there is something warm about having a bunch of likable characters back on your screen to remind you of a simpler time. And it WAS the second most watched Netflix product. So if you have any interest in watching Season 2, premiering December 9, the check out the new trailer below.