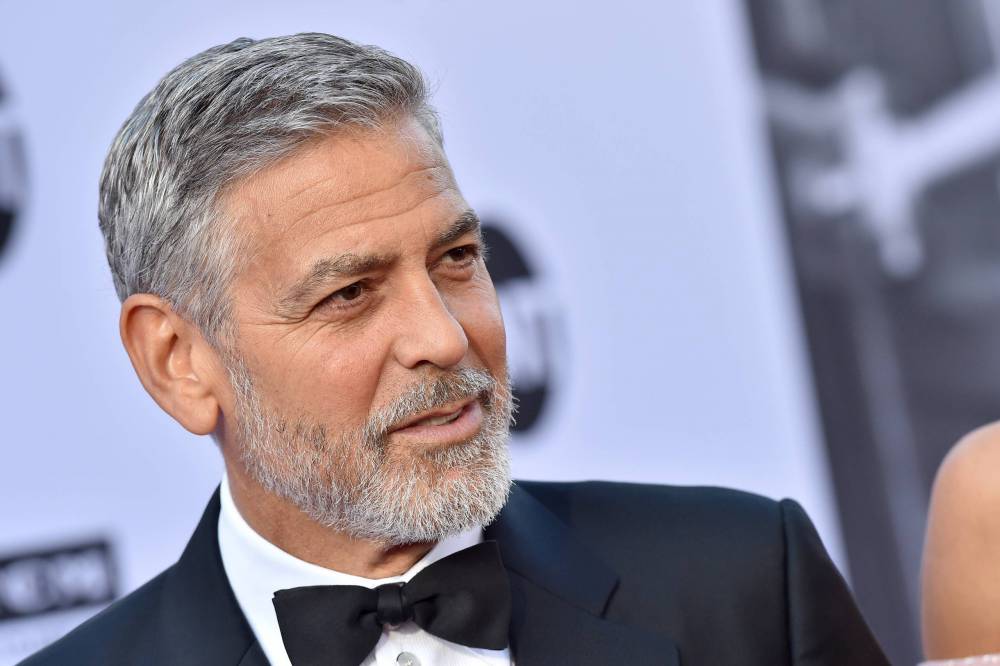 There’s been a recent deluge of documentaries tackling major historical events that never quite received the coverage they deserved in recent years. Collective, Framing Britney Spears, The Dissident, MLK/FBI, and beyond tackled news stories most people had heard of, but didn’t fully understand. And now, Academy Award-winner George Clooney is entering the mix, shining a light on one of the most egregious uses of power in college history: the Ohio State abuse scandal.

Not unlike the Larry Nasser scandal (which was itself covered  in last year’s solid Athlete A), or the Penn State scandal of 2011, the Ohio State scandal marks the longest-running and widest-spanning cases of sexual abuse in history. From 1978 to 1998, Dr. Richard Strauss, the university’s sports doctor, touched, manipulated, or molested 2,200 students, with many coaches and administrators operating as part of the cover-up (including former assistant wrestling coach and sitting U.S. Representative Jim Jordan, who multiple victims reported their abuse to only to see it swept under the rug). After multiple investigations and essays (including a Sports Illustrated article that will serve as the basis for the documentary), the university eventually settled with the victims to the tune of $40.9 million.

Obviously, with the OSU scandal serving as a massive, yet underreported event, this documentary will shine a great deal of light for the general public. Clooney will produce the documentary through his Smokehouse Pictures production company, alongside Sports Illustrated and 101 Studios. No news on when this documentary comes out, or where it will premiere, but this is certainly a film I’ll be keeping an eye on.