‘Gilmore Girls: A Year In The Life’ Has A Trailer And A Release Date

HomeNews‘Gilmore Girls: A Year In The... 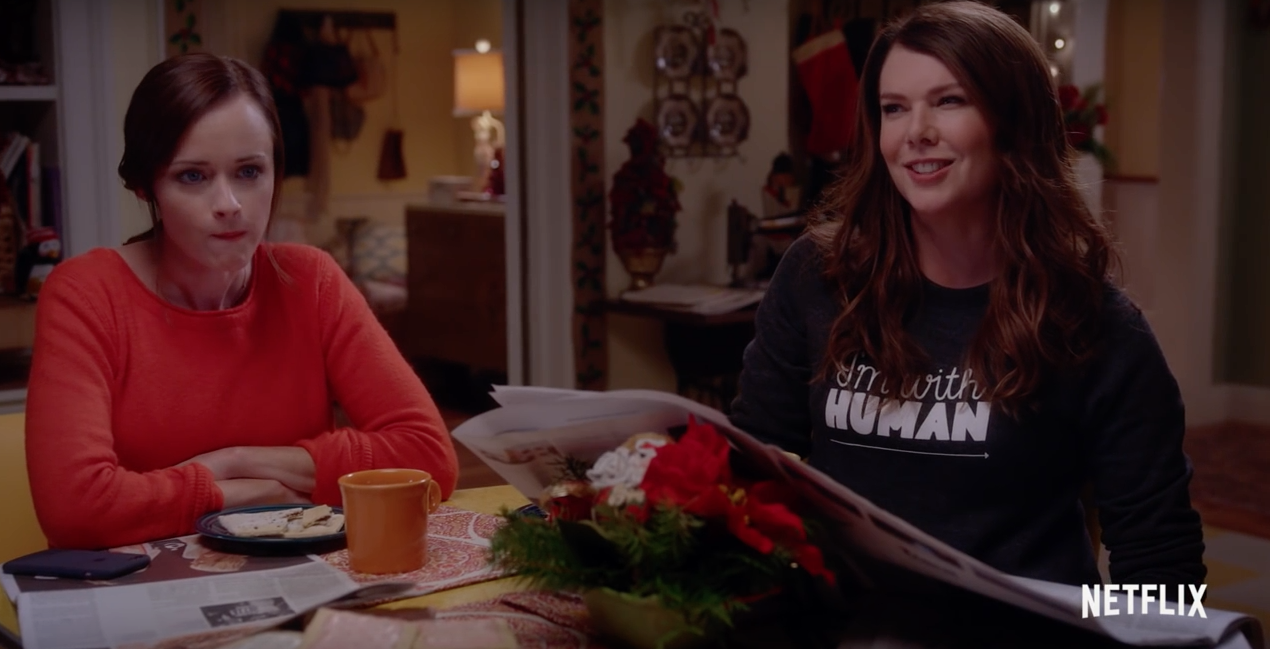 One of the most important shows of the 21st century-and I use no hyperbole here-is Amy Sherman-Palladino’s Gilmore Girls. The homespun piece of Americana filled audiences with warmth from 2001 to 2006 (or 2007, if you count the Palladino-less seventh season), and when it ended, it signaled the end of the entire channel. However, after years of beloved reruns, and a highly successful Netflix launch (the early samplings of this site involve a month-long binge and review of the entire series), the gang has finally reunited for one last four-episode run, to give the show closure.

Gilmore Girls: A Year in the Life will start streaming on November 25th, and will consist of four mini-movies, Sherlock-style. The entire cast of the original show is scheduled to return, including our three Girls Lauren Graham, Alexis Bledel and Kelly Bishop. Hell, even Melissa McCarthy is returning to Stars Hollow, despite being an Academy Award-nominated box office success. The only person NOT returning at present is grandfather Edward Hermann, who sadly passed away a few years ago.

You can watch the trailer for the new season below, filled with images of the cherished town and pop culture references galore. And if you’re like me, you’ll be watching Gilmore Girls: A Year in the Life this Thanksgiving.

Oh, and if you’re wondering, John Oliver has indeed seen this, and has verified that he does think Lorelai is hot.