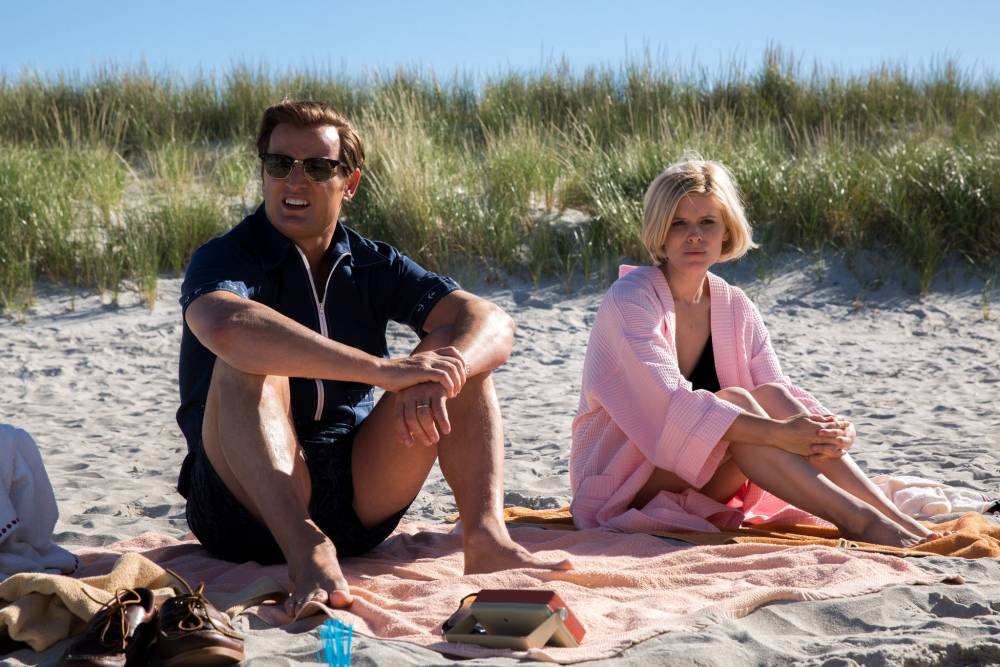 In days such as these politically, when political corruption is all we see on television and in the news, it can become easy to glorify politicians of the past, thinking them to be a morally superior type. Yet this if a fallacy, and we need not look further than Senator Ted Kennedy.

A beloved proponent of modern (or at least 1980s-1990s) liberals, Ted Kennedy also drove his car off a bridge and killed his passenger, a schoolteacher who worked for his brother Robert’s 1968 campaign. Ted not only survived, but he neglected to call the police until the next morning (although he did look for her through through the evening, I guess). This incident will be the subject of an upcoming indie film Chappaquiddick, which has begun to put together its cast.

Directed by John Curran, Chappaquiddick will star Jason Clarke (The Great Gatsby, Zero Dark Thirty) as Teddy Kennedy, Kate Mara (House of Cards) as Mary Jo Kopechne, the 28-year old schoolteacher that Kennedy accidentally killed, and Ed Helms (The Hangover, The Office) as Joe Gargan, Kennedy’s cousin who helped him search for the body and urged him to call the police.

The film will surely be hated by the Kennedy family, but should make for an interesting thriller.