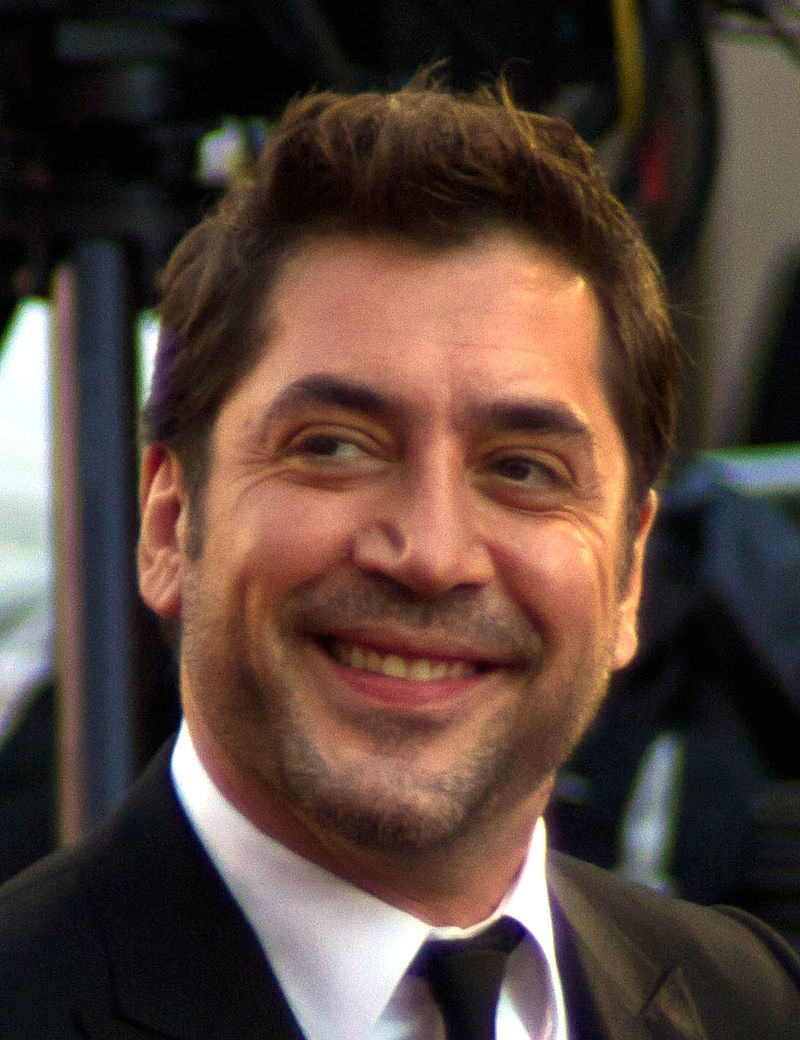 Remember in 2012, when Marvel brought together six characters from four different franchises in order to create one epic shared universe, where all sorts of characters could run into each other? Wasn’t that cool? Would you like to see Universal try that with all their classic monster characters? Huh? You said no? Well, too bad, because that’s what they’re doing, and they’re getting major stars like Javier Bardem to debase themselves for it.

That’s right, Universal is creating the Universal Monsters Shared Universe, and they’ve cast Javier Bardem (No Country For Old Men, Skyfall) in the role of Frankenstein. No word yet on if that means the Monster or the Doctor, but at this point, does it really matter?

Bardem isn’t the only actor to have signed on to the series. Luke Evans kicked it off in 2014 with Dracula Untold, and will really kick into gear next year with the reboot of The Mummy starring Tom Cruise as the adventurer and Sofia Boutella as the Mummy Queen. From there, it is assumed that Frankenstein will make a cameo, and eventually spin off the Bride of Frankenstein. And they already have begun fleshing out the side projects, with Russell Crowe signed on for Dr. Jekyll and Mr. Hyde and Johnny Depp as The Invisible Man. Other characters yet to be cast include the Creature From the Black Lagoon, Van Helsing, the Wolf Man, and whichever producer green lit this project.

The project is overseen by Alex Kurtzman and Roberto Orci, who have brought us such fabulous films as The Amazing Spider Man 2 and the Transformers series, so you can tell they’ve put their best people on it. Frankenstein is currently listed as TBD, but The Mummy will be released June 9, 2017.