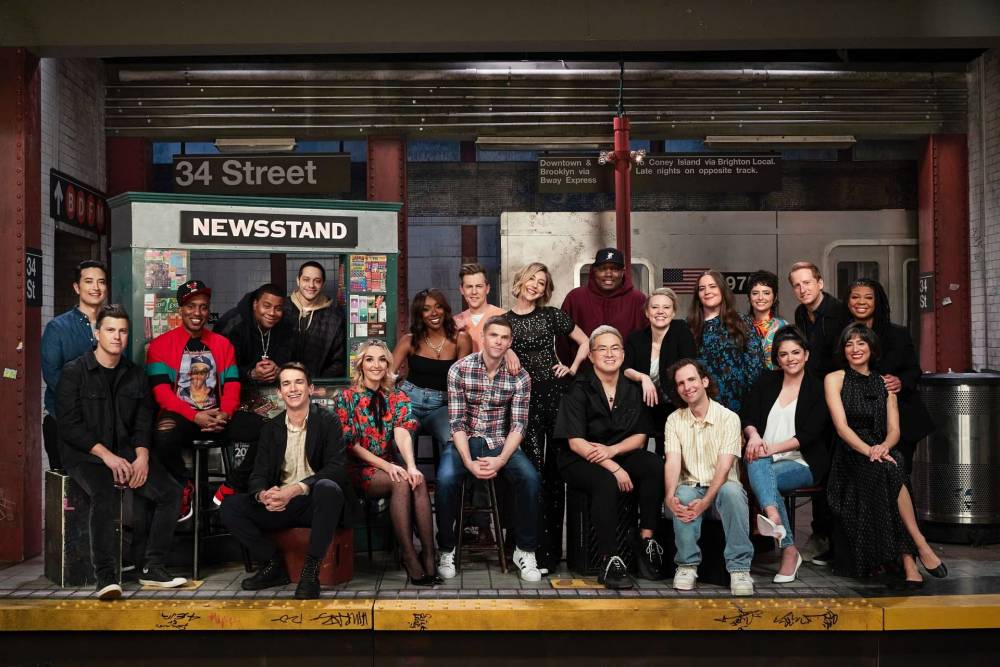 If you can make it past the opening sketches, it’s been pretty shocking how great Saturday Night Live has been this past season. But even if you love everything they’ve been doing on the 47-year-old show, one thing has been abundantly clear: there’s no way they could retain this cast by the end of the season. This is the most performers the show has ever had, and most of them have been on for at least ten years (almost twenty in Kenan Thompson’s case) – the average is seven. So it seemed only natural that people would leave after tonight’s final episode. The only surprise is how many are leaving, especially the heavy-hitters.

It has been reported that this will be the final episode for Aidy Bryant, Kate McKinnon, Kyle Mooney, and Pete Davidson. Davidson shouldn’t come as a surprise – the youngest cast member in the show’s history has barely appeared this season, cashing in on his role as A-list celebrity and Hollywood power couple to launch his own TV show and appear in a series of major Hollywood blockbusters. Mooney’s also not a huge surprise – his cowriter  Beck Bennett already left, and the show has never really respected his unique sense of surrealism. But Bryant and McKinnon are a major blow to the show, having been staples since their debut in 2012.

Obviously the duo’s impressions and individual characters will be missed – Bryant has played a series of weirdos, as well as her recent turn taking over for Bobby Moynihan as Ted Cruz (I’ve never been a fan of the performance, but it’s hard to deny her commitment), while McKinnon has been in…well, everything. As the heir apparent to Kristen Wiig, McKinnon is the first person in the show’s history to win an Emmy, thanks to her insane impression work (her most famous works include Hillary Clinton, Mika Brzezinski, Kellyanne Conway, Ellen DeGeneres, Robert Durst, Rudy Giuliani, Elizabeth Warren, Angela Merkel, Lindsey Graham, and Ruth Bader Ginsburg) and characters like the iconic Colleen Rafferty. But Bryant and McKinnon were almost more important behind the scenes, having written some of the show’s most memorable sketches in the last decade – including the Christmas staple “Twin Bed” and a series of guest-breaking cat store owners. Their departure is the end of an era.

This is obviously not a huge shock in the grand scheme of things – many of these performers are yearning to move on, and this season has made it clear that the new blood (Chloe Fineman, Sarah Sherman, Please Don’t Destroy) is the lifeblood of the show and its new direction. But these are major SNL players, and it’s hard not to be sad watching them go – especially as Michael Che and Colin Jost have been hinting at their own pending exits, Cecily Strong decided last-minute to return for this season, and Thompson’s been toying with retirement for years now. Yet the show must go on, and a new day is dawning over Studio 8H. The final episode of Season 47 and for these four performers will be tonight, at 11:30 pm, on NBC. It will be hosted by Natasha Lyonne with musical guest Japanese Breakfast.