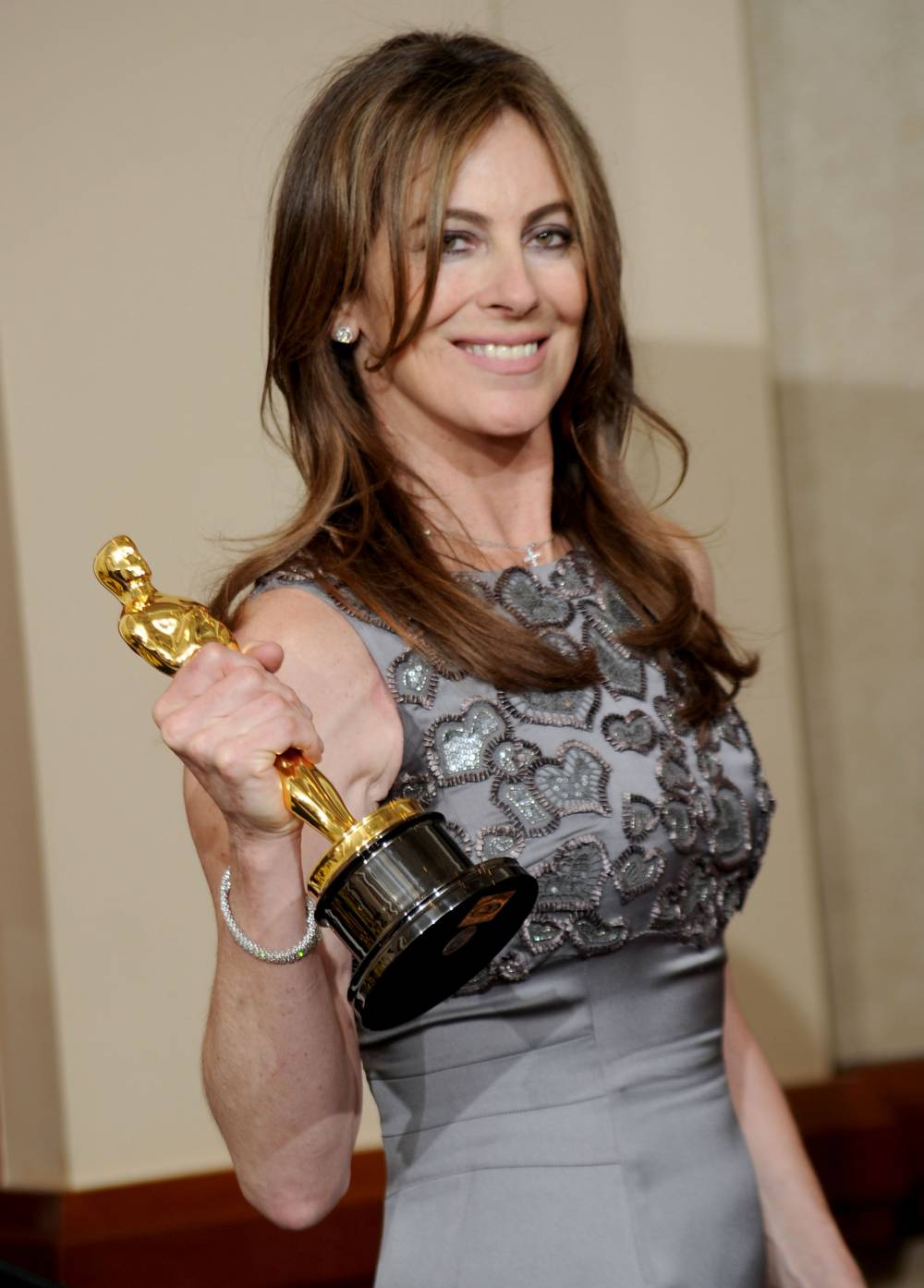 I have mentioned before on this site that one of my all-time favorite movies is Kathryn Bigelow’s The Hurt Locker. It is a perfectly crafted war thriller, with each frame inducing panic attack-worthy tension. What is perhaps most impressive about the film, however, is it shies away from any political angle. Despite taking place during the most controversial war since Vietnam, the film never makes a statement either way, neither supporting the war nor condemning it, simply portraying it for what it is: a hellish landscape that leaves soldiers dreaming of anything away from the battle, and yet incapable of ever returning from it. It’s challenging to make any type of great film based on a controversial topic, and nearly impossible to make it an unbiased take with no sort of agenda. And it is this take I expect her to bring to her next film, the as-of-yet untitled Detroit Riots Film.

For those of you unaware, in 1967 a police raid was carried out on an unlicensed after-hours bar. Things got out of hand, and what followed was a one of the most violent five-day periods in U.S. history. I’m from the Detroit area, and I heard stories from my father and grandfather about the period, so I’m excited to see how Bigelow covers it. 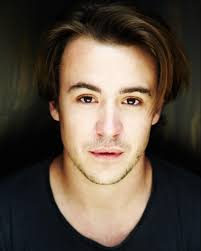 Earlier this summer we learned that John Boyega (Finn in Star Wars: The Force Awakens) and Hannah Murray (Gilly from Game of Thrones) were taking on roles in the film. And today, we have three newly confirmed cast members joining the project: Will Poulter (We’re the Millers), Ben O’Toole (the upcoming Hacksaw Ridge) and Jack Reynor (Transformers: Age of Extinction, Sing Street). As of this moment, it is unknown who is playing what roles, or even what the plot will be, but I would expect stellar work from every member of this cast. 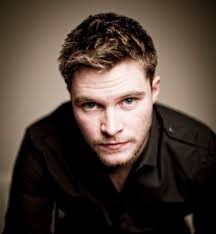 For some reason, the film is currently shooting in Boston instead of Detroit, but if they ever come to Michigan for shooting, you can bet I’ll be returning home to work on that set in whatever way possible. The film is being financed by Annapurna Pictures, and a release is expected sometime next year, 2017, in order to line up with the 50th anniversary of the riots.