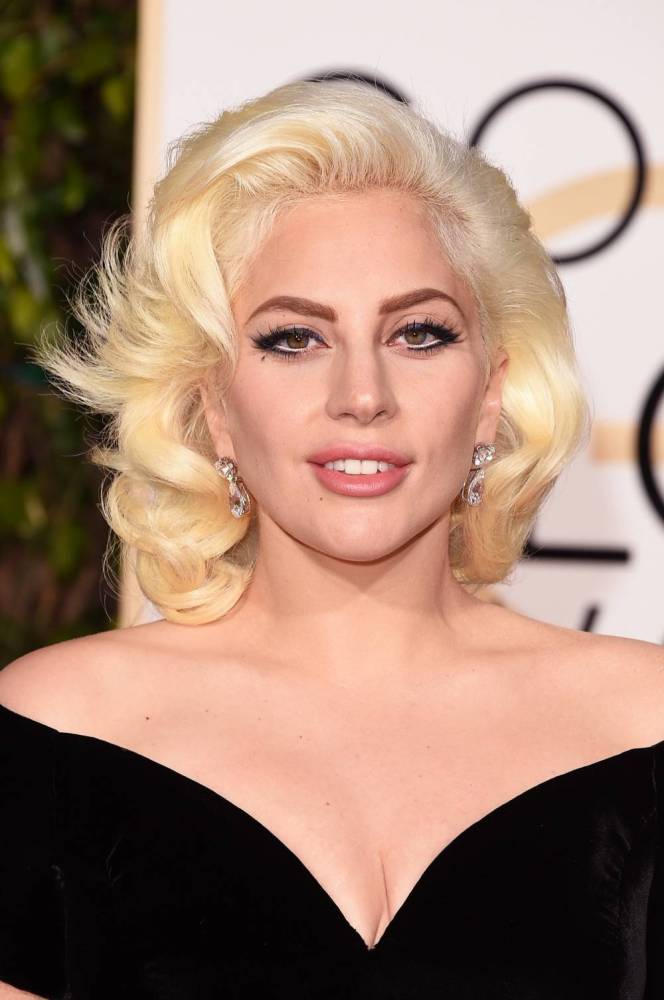 There’s always arguments and debate every year over who should perform for the Super Bowl Halftime Show. Ever since the G.O.A.T. Michael Jackson changed the game in 1993, the goal has been to pick a popular artist with the ability to put on a show. I’ve been following the Super Bowl since 2002, and have watched every year since (with the exception of 2004, when I didn’t think “anything would happen,” since Timberlake and Janet Jackson sounded like a boring show). I’ve seen great performances from the likes of The Rolling Stones, Beyoncé and Bruce Springsteen, terrible performances from Coldplay, and everywhere in between, like Katy Perry, Bruno Mars and Tom Petty and the Heartbreakers. To me, I don’t care who performs as long as it is someone everyone can deal with for a short period of time who can put on a show. For example, I hate Bruno Mars, but he’s the type of person that should get the job. Hell, I’d even take Taylor Swift as a host. Luckily, it seems we’re going to be getting a true talent, as Lady Gaga has reportedly been asked to perform the Halftime Show for Super Bowl 51.

Gaga is one of the greater talents in the music industry right now. After having two breakout albums (one an extension of the first) with The Fame and The Fame Monster, Gaga solidified herself as one of the greatest pop stars on the planet. She gained notoriety for her more outlandish outfits and performances, including a Meat Dress and a dress made of Plastic Bubbles. However, despite criticism for such outfits, she’s always been able to back up it up with her voice, with such hits and statements as Telephone, Just Dance, Alejandro, Poker Face, Bad Romance, and Born This Way. Recently she has been focused primarily on showcasing her talent, and has had a stellar past two years, including: a show-stopping Sound of Music performance at the 87th Academy Awards, a best-selling album of duets from the Great American Songbook with Tony Bennett titled Cheek to Cheek, a beloved tribute to David Bowie at the Grammy Awards, a performance at Super Bowl 50 to sing the National Anthem, an Academy Award nomination for her heartbreaking song Til It Happens To You about college rape for The Hunting Ground (which included one of the greatest Oscar performances of all time, even if she did lose), and an acting breakout on American Horror Story, which won her a Golden Globe and earned her the lead role in Bradley Cooper’s upcoming A Star is Born.

As you can tell, I’m 100% onboard with this idea. I think Lady Gaga is one of our greatest artists, Madonna with a vocal range. I think she can put on a real show at the Super Bowl, with several songs in her repertoire to blow people away. And who knows? If she does “Telephone,” maybe she can get her good friend Beyoncé to make a third appearance for a mind-blowing duet. Super Bowl LI will be held on February 5th, 2017. It’s still too early to predict who’s going to be playing, but I’m pretty sure that you can rule out the Browns and the Lions.