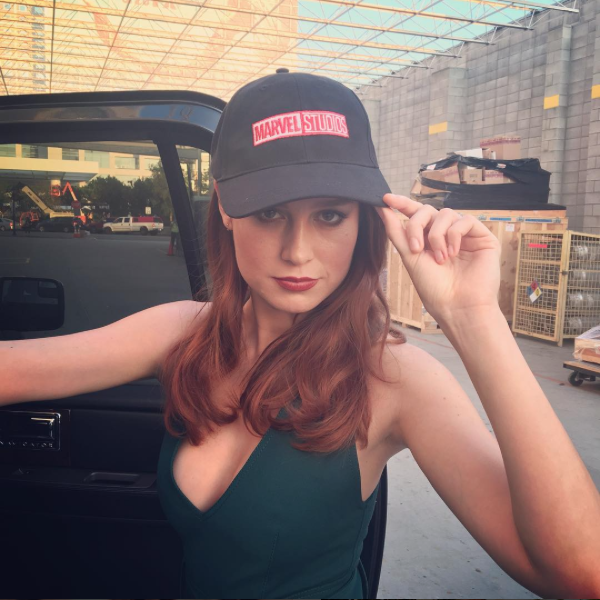 Marvel has been criticized in the past about their mistreatment of their black and female heroes. However, while it is easy to blame the studio as a whole, a large portion of the blame must be laid at the feet of Ike Perlmutter, the former Marvel CEO who, during the Sony email leak, stated things such as replacing Terrance Howard with Don Cheadle in Iron Man because “all of those people look the same,” and that there was no need for a Black Widow movie (or any other female-led superhero movie) because “no one wants to see a girl superhero movie.” These comments (and their backlash) sent Disney into a panic, and Perlmutter has been taken off the Marvel account, and Kevin Feig stepped in to save the day. And as it turns out, his attempts to remedy the situation have set in motion two of the most exciting films on Marvel’s slate.

I’ll start with the most exciting news for me: Marvel has cast Captain Marvel, their most beloved female hero, and they have chosen Academy Award-winner Brie Larson. It’s spot on casting, and Larson will certainly knock it out of the park. She’s been doing stellar work since at least 21 Jump Street, and gave two tour-de-force performances in Short Term 12 and Room, the latter winning her an Oscar, so I expect great things here. The film doesn’t have a director yet, but the script will be written by Nicole Perlman and Meg LaFauve. 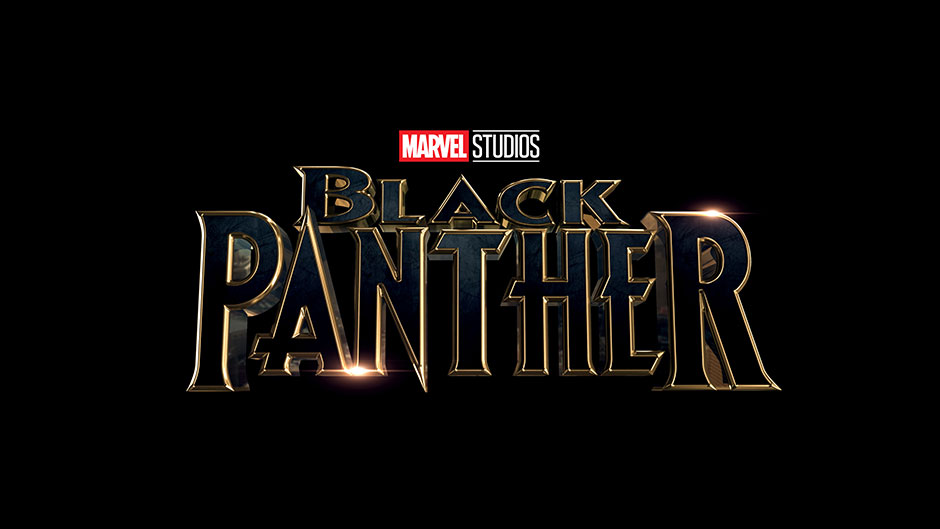 Meanwhile, we began to learn new details about the upcoming Black Panther movie. Chadwick Boseman was far and away the best part of Captain America: Civil War, and his solo movie could not come sooner. The film will be written and directed by Ryan Coogler, who is fresh off the successes of Fruitvale Station and especially Creed, and will star Boseman. We also learned the names of other cast members in the film, as well as the roles they are playing. Michael B. Jordan, Coogler’s muse, will come fresh off of nearly getting an Oscar nom for Creed to play the villainous Erik Killmonger. Meanwhile, Academy Award-winner Lupita Nyong’o will play ally-turned-villain Nakia, and The Walking Dead’s Danai Gurira will play Panther’s “bodyguard” Okoye.

Captain Marvel will drop March 8, 2019, and may make an appearance in Avengers: Infinity War, while Black Panther will drop February 16, 2018.