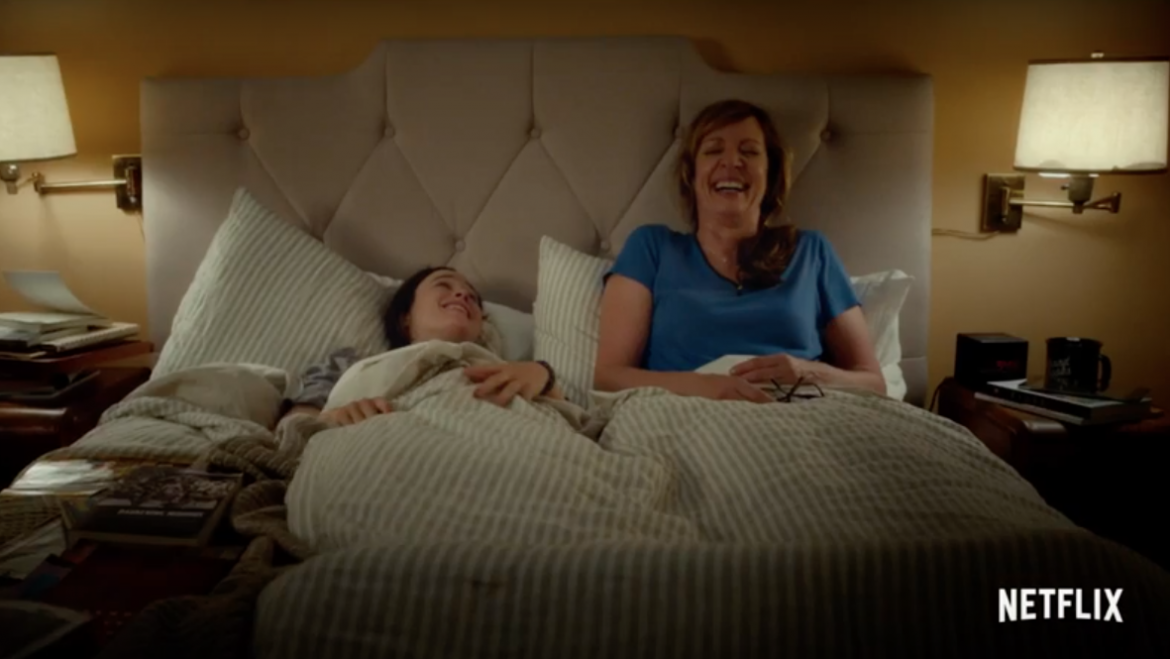 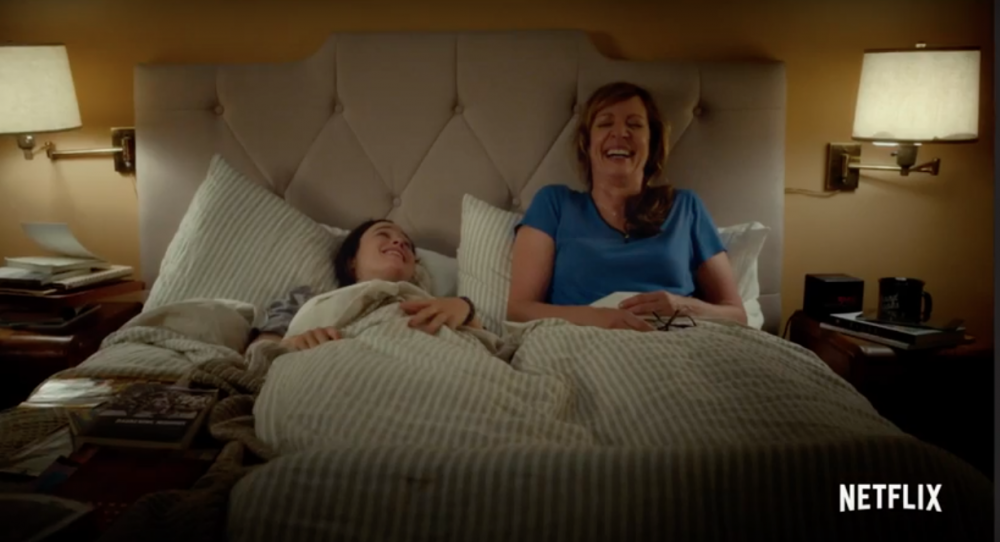 Netflix has been trying to get their first Oscar for two or three year now. They’ve had a couple of documentaries in contention, and they came close to a narrative nomination with Beasts of No Nation, which the Academy ended up hating-whether this is because of racial reasons or a disdain for Netflix is ambiguous. However, the streaming company isn’t giving up, dropping the indie drama Tallulah on July 29th.

Ellen Page stars as Lu (I assume short for Tallulah), a vagabond who lives in her van and lives hand-to-mouth. An opportunity allows her to steal a baby (or “rescue”) from a negligent parent in order to convince her ex-boyfriend’s mother (Allison Janney, Page’s Juno co-star) that it is her granddaughter.

This one could go either way. Page and Janney are both talented actresses, Janney in particular. However, this has a very “Sundance-y” vibe, and after the train wreck that was Freeheld, I’m not expecting much.

Either way, you can watch the trailer below and come to a decision for yourselves: