New Trailer For Baz Luhrmann’s ‘The Get Down’ 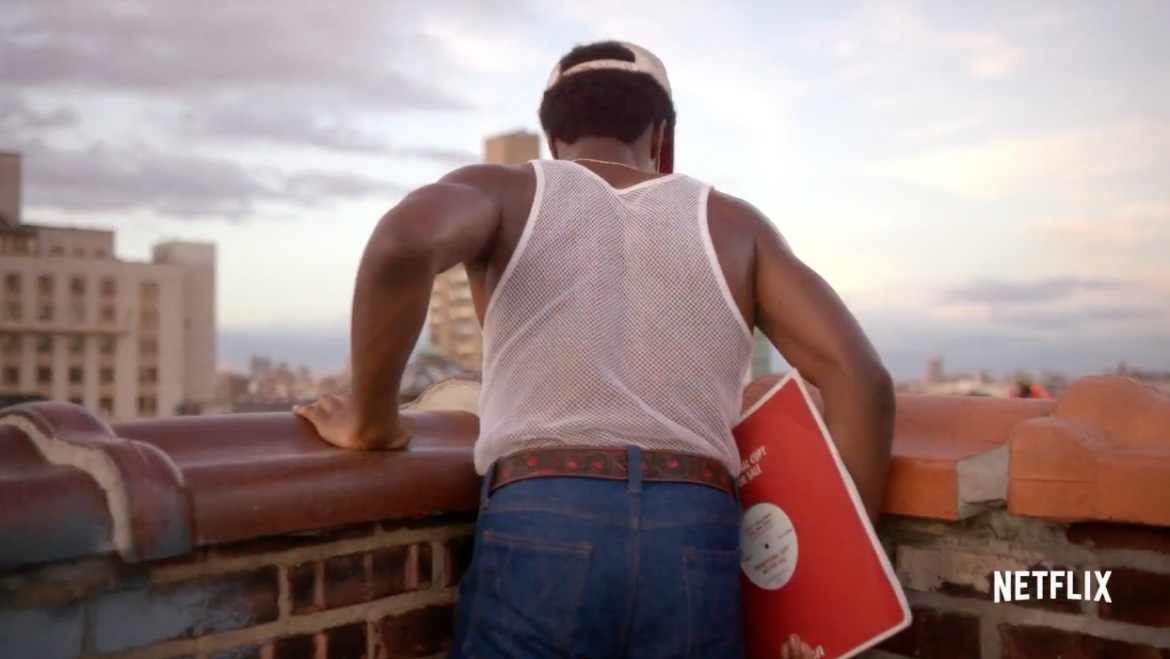 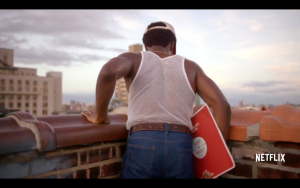 Hey, do you like hip-hop? Want to watch a TV show about its creation? Well great, because the guy who made Moulin Rouge! is releasing one on Netflix!

That’s right: Baz Luhrmann, the guy who gave us the mindf*cks that were Romeo+Juliet, The Great Gatsby, and Moulin Rouge!, is now working on a television program with Nas (yes, that Nas) about the rise of hip-hop in the 70s. And honestly, I could not be more excited. I love all of those movies in spite of their flaws, and expect this to be just as batsh*t crazy as those films are. Plus, the early days of hip hop are filled with material to mine, and with that talent behind it, I think Luhrmann might have a hit on his hands. Justice Smith, Shameik Moore (Dope), Yahya Abdul-Mateen II, Mamoudou Athie, Jimmy Smits (The West Wing), Giancarlo Esposito (Breaking Bad), Jaden Smith, and Daveed Diggs (Hamilton) star, and you can see the first six episodes on Netflix August 12th.

Tags: Baz Luhrmann, Nas, Netflix, Television, The Get Down, Trailers