Oh Joy, The Academy’s Incorporating A Fan-Voted Category To The Oscars

HomeNewsOh Joy, The Academy’s Incorporating A... 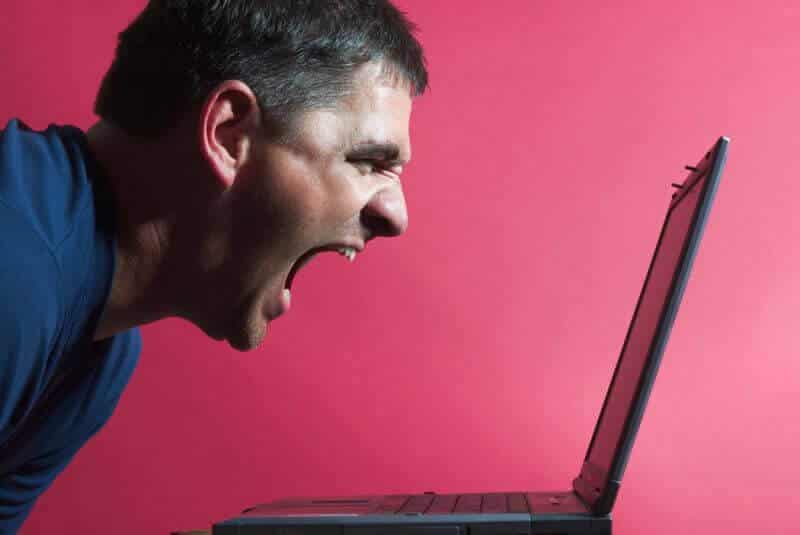 You know what always works? Pandering to the lowest common denominator of fans. It’s why Ghostbusters: Afterlife was so successful, it’s why Star Wars: The Rise of Skywalker turned out so well, and it’s why Ready Player One is the highest-grossing film of all time. Oh, what’s that? None of these things panned out? And in fact are responsible for the dearth of interesting, intelligent art in the last ten or so years? Hmm. So maybe it’s not a good thing that the Academy is creating a faux-category to reward Twitter’s favorite film at this year’s ceremony.

That’s right, Twitter and the Academy have announced a special contest this year, where Twitter users can vote on their favorite film of 2021 by tweeting the title at the Academy. Any and every film is eligible, so long as it came out in 2021. Every account can vote 20 times per day. And the winner will be announced at the 94th Academy Awards on March 27th.

It is shocking to me that the Academy managed to come up with an idea worse than that Popular Oscar from a few years ago. While a fan-voted category isn’t all that bad of an idea (if executed properly), this is clearly just a pandering, last-second move. Instead, known geniuses like Joe Rogan, Jimmy Kimmel, and Kevin Smith have bullied the Academy for not nominating the just-fine Spider-Man: No Way Home, and the Academy’s panicking due to the fleeing Gen-Zers. It doesn’t matter that they nominated (in several categories) some of the most-watched films of the year with Dune and Don’t Look Up. We have to make the smooth-brainers feel special because some twink in his underwear encountered two other twinks in underwear.

Sigh. Oh well. Maybe this is for the best. It’s a way to honor Spider-Man for keeping the movies afloat during the Omicron surge (and probably killing people, but I digress) while not having to give it an actual award. Feel free to tweet out your preferences, dear readers. If you need me, I’m gonna spam Nine Days for the next month and a half.