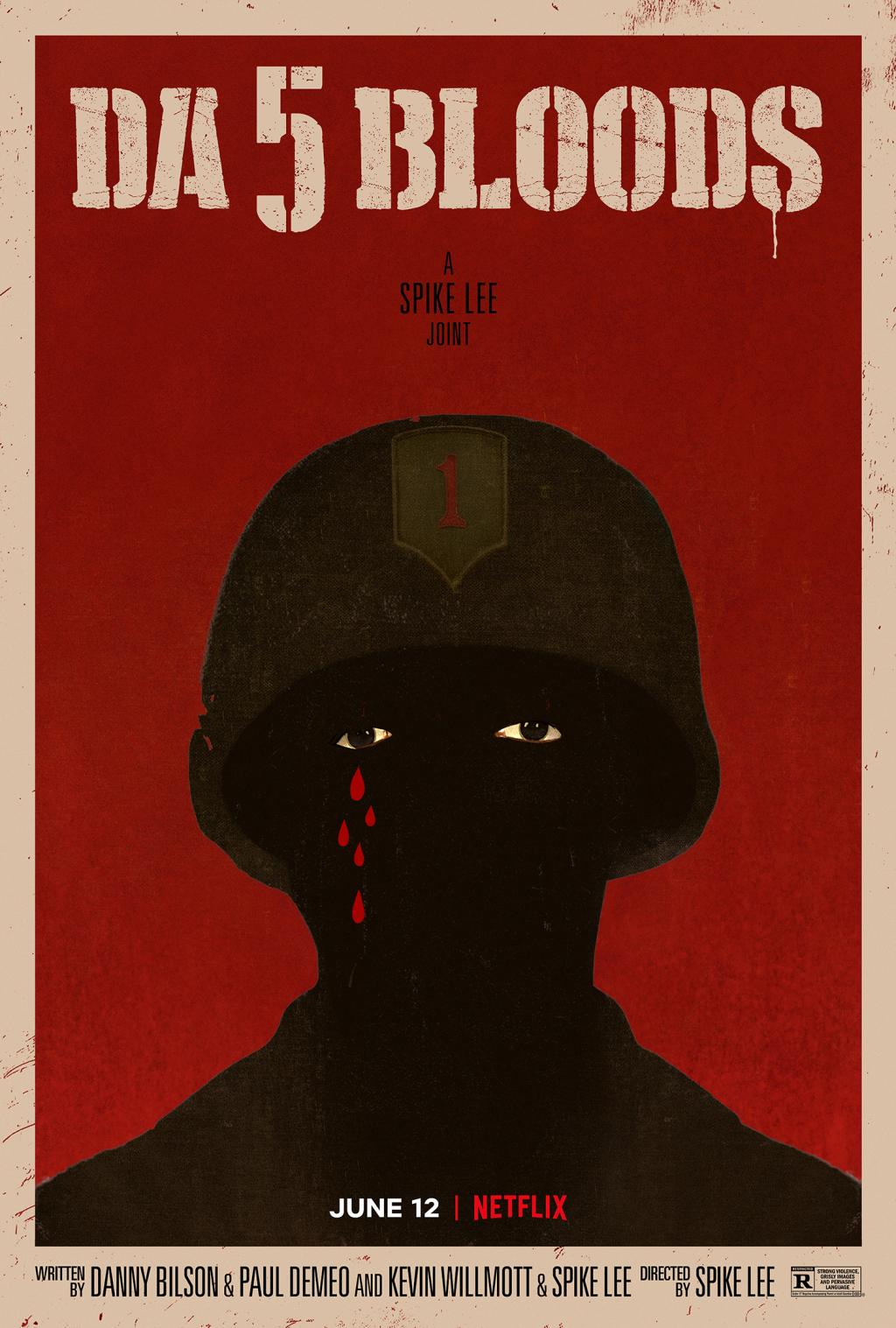 It seems a little weird to think about the Oscars with everything going on in the world right now. After all, we don’t know what the world’s going to look like in nine months’ time, let alone if there will even be a ceremony this year. However, one studio that isn’t worried is Netflix. They’re the only ones releasing steady content, and with the recent announcement that streamed films will be eligible for next year’s Academy Awards, they seem to be in a prime position to win that first Oscar Ted Sarandos has been chasing. And Netflix is wasting no time in this quest, as they have given Spike Lee’s upcoming epic Da 5 Bloods a launch date of June 12th.

While June usually isn’t an Oscar-friendly time frame, the new rules have effectively changed what few predictives we had in regard to the nomination process. For example, with other studios’ abilities to reopen in question, those studios that managed to launch an online streaming service will have a significant advantage going forward. Furthermore, as it is entirely likely that the country will undergo a second shutdown during the peak of Oscar season (October-December), releasing earlier may, in fact, have a greater impact down the road as films like Tenet, West Side Story, and The French Dispatch fall away. Add to that the early buzz that Da 5 Bloods, Lee’s tribute to David Lean via a lengthy, contemplative war epic, has been massively positive, and you have a key power play in next year’s Oscar hunt. Make no mistake: this is one of my most anticipated films of the year, and a major contender for several categories in this year’s race.

Da 5 Bloods tells the story of four African-American Vietnam vets (Delroy Lindo, Norm Lewis, Clarke Peters, and Isiah Whitlock Jr.) who return to the country after several decades. They seek two long-lost remnants of the infamous war: the remains of their former squad leader (Chadwick Boseman) and the promise of a buried treasure. As the veterans embark on their quest, they confront the forces of humanity, nature, and the guilt of a war that challenged their very humanity. The film also stars Jonathan Majors, Paul Walter Hauser, Jean Reno, and Giancarlo Esposito. The film will arrive on Netflix on June 12th.