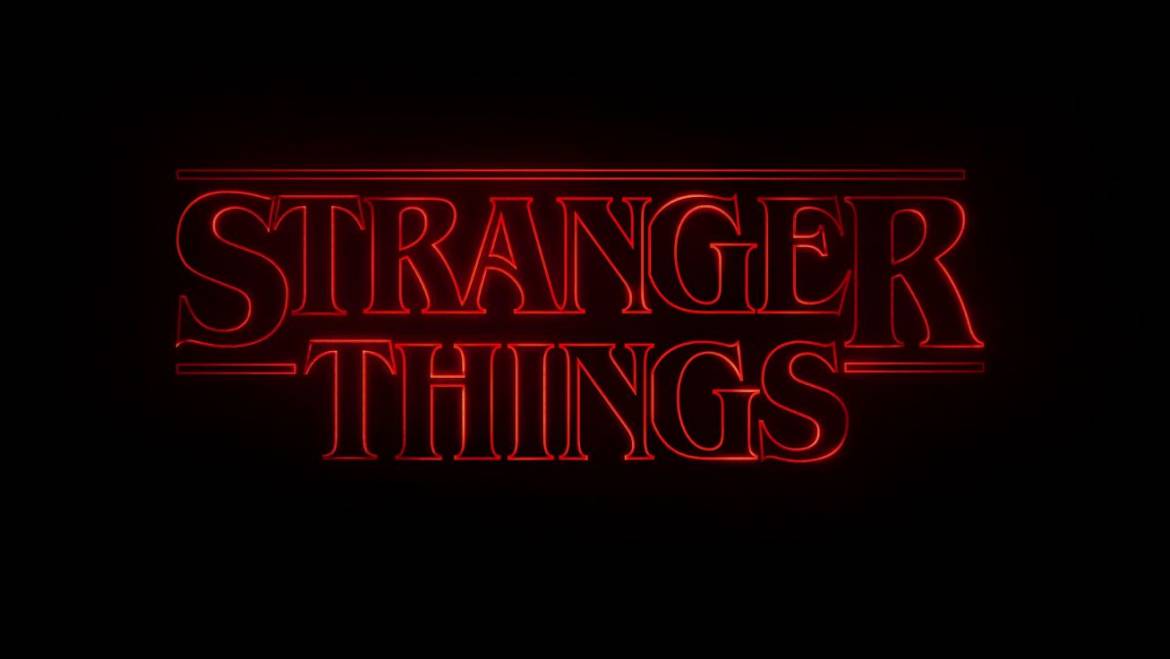 There’s no denying we’re in the age of nostalgia. It’s the theme of this season of South Park, the most profitable movies in years are two sequels from twenty-plus year old films, and Pokémon Go is everywhere. Actually, this was an article I’ve been working on an article the past few weeks on the subject, but long story short, clinging to the past seems to be our way of rejecting the reality we’ve created in an attempt to find a simpler time. The issue with this is there’s no way to move forward if you’re only living the past. Even if something’s fairly entertaining, like Star Wars: The Force Awakens, the current state of cinema strangles the type of originality that first allowed us to create these types of films. However, if you used this nostalgia and these characteristics that society is missing, and you were to connect them to an incredible concept, you could tap into something unique: allowing the nostalgic escapism people crave while also finding a way to further the dialogue. This is a long-winded way for me to say that Stranger Things is exactly the type of show that people need right now.

Yes, yes, I know. I’m late to the game on this show. I’m arriving after it was declared one of Netflix’s three most-viewed shows (other than Orange is the New Black and Fuller House, which really could not be more different). However, I couldn’t be more excited that I did find it. What The Duffer Brothers have done is the television equivalent of what George Lucas did with his original space opera: taking a bunch of concepts they grew up with, and then marrying them to their own unique vision, they have created something the likes of which has not been seen. And when you combine this with a rich cast of characters and actors people can care about, you tap into something inherent in the human psyche that allows for a release of emotions. Instead of Lucas relying on 1930s cowboy movies and space serials, as well as the works of Akira Kurosawa (if you try to “But actually” me and point out it’s Hidden Fortress, yes, yes, you’re very smart. Shut up), the Duffer Brothers have relied on the genres and styles that ruled the 80s: want a great sense of horror? Steal from Stephen King! Want the show to wear its heart on its sleeve and have a strong family dynamic? Hi Steven Spielberg! Want memorable music that fills you with dread yet also gets stuck in your head? John Carpenter’s synth is at your service. The art of borrowing is far more interesting than just remaking. Why would I pay good money to go see a bunch of kids fighting dinosaurs that I know they’ll defeat when I can watch a group of kids fighting an unknown entity from a mysterious realm? It’s a simple choice, frankly.

Of course, none of this works if you don’t develop a world people care about, and luckily the directors and writers knew exactly what they were doing. Let’s start with the kids, because if they lacked the proper chops to carry this material, the show would fail outright. Luckily, everyone in this show is in the sweet spot-just untrained enough that they feel like natural kids, but trained enough that they don’t come across wooden or terrible (like most Stephen King movie children). They feel like a group of real friends, just like everyone in E.T. felt like real friends, or the cast of Stand by Me felt like a true group navigating childhood. And this rings true for the children of all ages, from the middle-schoolers to the high-schoolers. Finn Wolfhard is obviously the one tasked with grounding the show, as the Wil Wheaton/Henry Thomas one of the group, and unfortunately is stripped of any unique quirks. Nevertheless, he provides the show a heart that is sorely needed, and while he doesn’t stand out in the same way as his other cast members, he’s important enough that you can’t remove him from the cast without sorely hurting the show. The same goes for voice of reason Caleb McLaughlin, who is excellent and reacting to situations the same way a normal human being would. However, the standouts of the younger kids are clearly Gaten Matarazzo’s Dustin and Millie Bobby Brown’s Eleven. Matarazzo is a force of nature in each and every episode, providing laughs, insight and joy that make him the most memorable kid. He’s somehow simultaneously River Phoenix, Corey Feldman and Jerry O’Connell rolled into one. He’s the one friend that comes closest to caricature, and yet somehow feels the most real. However, he at least has the gift of one-liners to help him steal the show. It’s a lot harder for young Ms. Brown. I’d watched a lot of interviews with her before watching the show, and saw a quick-witted, talkative young woman, and expected Eleven to match that. So imagine my surprise when her performance was instead a dark, brooding, mostly silent role built solely on her staring at things, figuring out human emotion and wolfing down Eggos. And imagine my surprise when it worked. She is the odd marriage of E.T. and Carrie, and yet somehow makes that likable. That is an impressive feat to pull off, and I applaud her for it.

The older kids fare just as impressive. Natalia Dyer may, in fact, be the best teenage girl portrayed on television. First of all, she’s actually 19, so we’re not being subjected to 32 year olds in perfect makeup trying to figure out those awkward years where we don’t understand our bodies. Speaking of makeup, the best decision the show made was not hiding the small areas of acne on Ms. Dyer’s face. In doing so, it actually accentuates her realness, and thus makes her more beautiful. Add that to the fact she’s whip smart and every bit as capable of the other characters, and you have one of the more interesting characters on the show. The other teenager worth mentioning (sorry Charlie Heaton’s Jonathan, and especially sorry to Barb) is Steve. Joe Keery’s Steve is the perfect character for subverting expectations. If you went into this show actually knowing all these 80s references (like me), then you’d immediately beg Steve’s type: the dickish ass-wipe who is only after sex and picks on the nerdy loner guy. And for most of the season, you’d be right. However, that’s exactly what the show wants you to think. That way, when it subverts expectations, and actually begins to flesh out a two-dimensional character until he’s as 3D as you or me, you find yourself rooting for him in a way you wouldn’t otherwise expect. Keery plays the role as realistically as you can-we all had that guy in high school who was part of the cool crowd, and could be a tool from time to time, but was mostly just a big goofball-and makes Steve sing for it.

Finally, we have the ultimate nostalgic touch: Winona Ryder. Honestly, you can’t get more 80s than Winona Ryder (who technically became a household name in the 90s, but her best roles in this genre were a decade earlier), and the casting of the “has-been” seems odd. And interestingly enough, at times she seems hysterical, with a performance that seems to have surpassed extreme and gone straight for camp. However, while it takes a few episodes to get used to, eventually it kind of grows on you. It’s an odd phenomenon when you start to really appreciate the tics in a performance you once thought was bad. However, due to a careful marriage of true emotions (a mother would, in fact, probably freak out like this in her situation) and intentional campy overacting, she has created the perfect performance for this universe, feeling relatively new yet perfectly dated.

I could write another thousand words on this show. I could write about the performance of David Harbour, which starts out as the biggest stereotype ever and turns into the show’s most nuanced take. I could talk about some of the fantastic sequences, from the Barb/Nancy intercut scene to the already-famous Christmas Light Alphabet scene. I could talk about how “The Body” is one of the best episodes of television this year, and will instantly hook you on this show. I could talk about some of the things that didn’t work, like Matthew Modine’s character, or the show’s perpetuation of the worst bully stereotypes in history (honestly, write better bullies, or retire the trope forever, Hollywood). Or I could write more about Barb, because that’s what Twitter wants. However, I think that it’s better to just say that in an era when all we are getting is a rehashing of old ideas, why not turn on Netflix and check out a show that takes those ideas we once loved and has crafted them into something new and wonderful. It’s something you won’t regret.