Taylor Swift Has A New Album, And It Already Has A Terrible Song

HomeNewsTaylor Swift Has A New Album, And It Already... 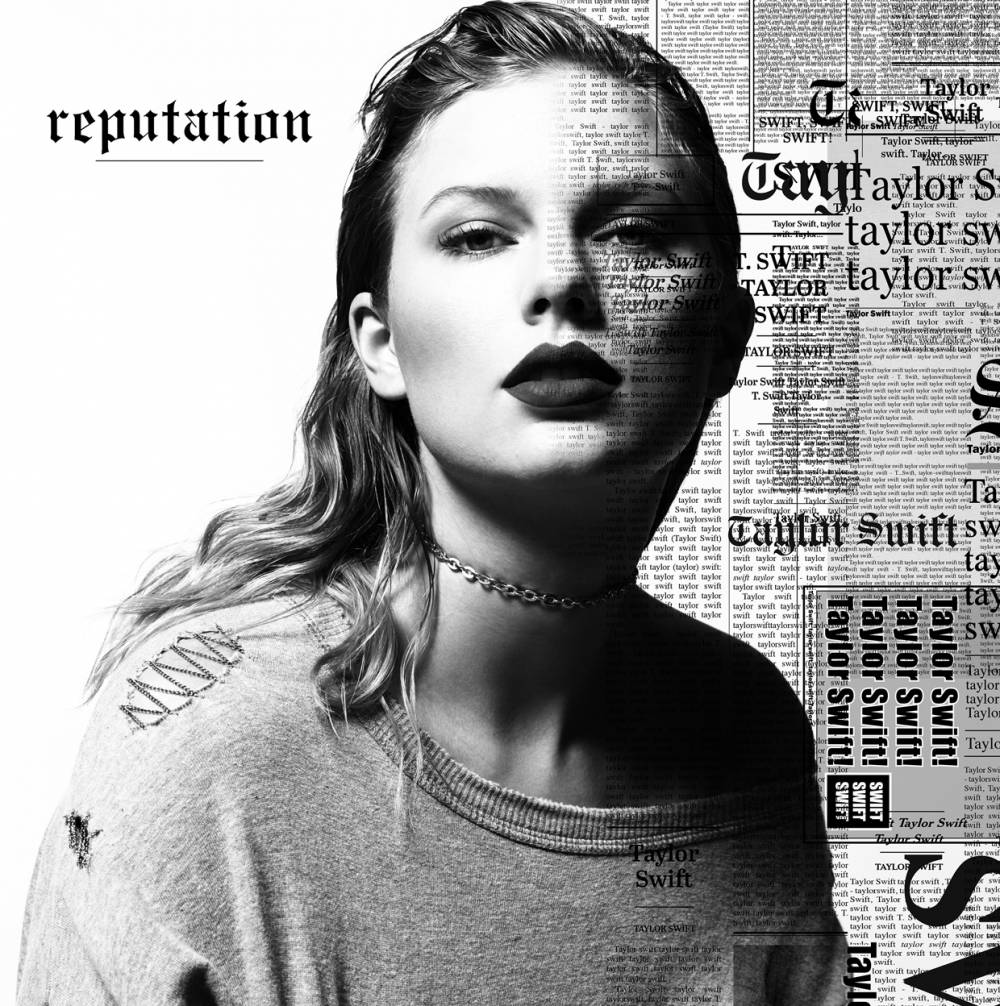 08/28/2017 Travis Burgess Look What You Made Me Do, Reputation, Taylor Swift 0 Comments

Right, so I’m late to the game, and there’s no way you don’t already know about this, but I thought I would still do a write-up for those who live under a rock. Taylor Swift will be releasing her follow-up to the world-conquering 1989 this year. The album is titled Reputation, and it will be released November 10th. The album is highly anticipated, and I’m sure that the release of its first single, a Kanye rebuttal titled “Look What You Made Me Do.” If it’s anything like “Blank Space,” I’m sure it will be an intelligent, well-written hit.

Hmm. Well, I just listened to “Look What You Made Me Do.” It’s, uhhh…it’s none of those things. Yeah, this is a bad song. The lyrics are dumb, its message dubious, and whenever the beat isn’t atrocious, it’s sampling Right Said Fred – a statement I’ll never get used to. I honestly can’t believe that the great Jack Antonoff had anything to do with it, considering he’s the reason Swift has been on a hot streak recently. I really can’t believe that he allowed a rhyme like “drama/karma” to be put in anything with his name on it. That alone should be blacklist-worthy in the songwriting industry. I think the reason I’m maddest at this song is that it isn’t quite flat-out bad like “Welcome To New York” or “Our Song,” but it isn’t good-bad either, like “Shake It Off.” It’s just kind of boring-bad, which is the most offensive kind of bad that exists. Still, all hope is not lost. I mean, she usually makes pretty good music videos for even her bad songs, so mayb…

Ugggghhhhhhhhh. F*ck it. That sucked too. Ok, I’m signing out on Taylor Swift for a while. Girl can write a good song, but she needs to get her sh*t together. Wake me when the album comes out, decide if its good or bad, and if it’s bad, wake me again when she inevitably gets an Oscar nom for that ok song she wrote for Fifty Shades Darker. Do not wake me before, and for the love of God don’t turn on the radio, because Lord knows I don’t want to hear this for the next three months.

Tags: Look What You Made Me Do, Reputation, Taylor Swift