Terrence Malick’s ‘Voyage of Time’ Tells The Story of Everything. Watch The Trailer. 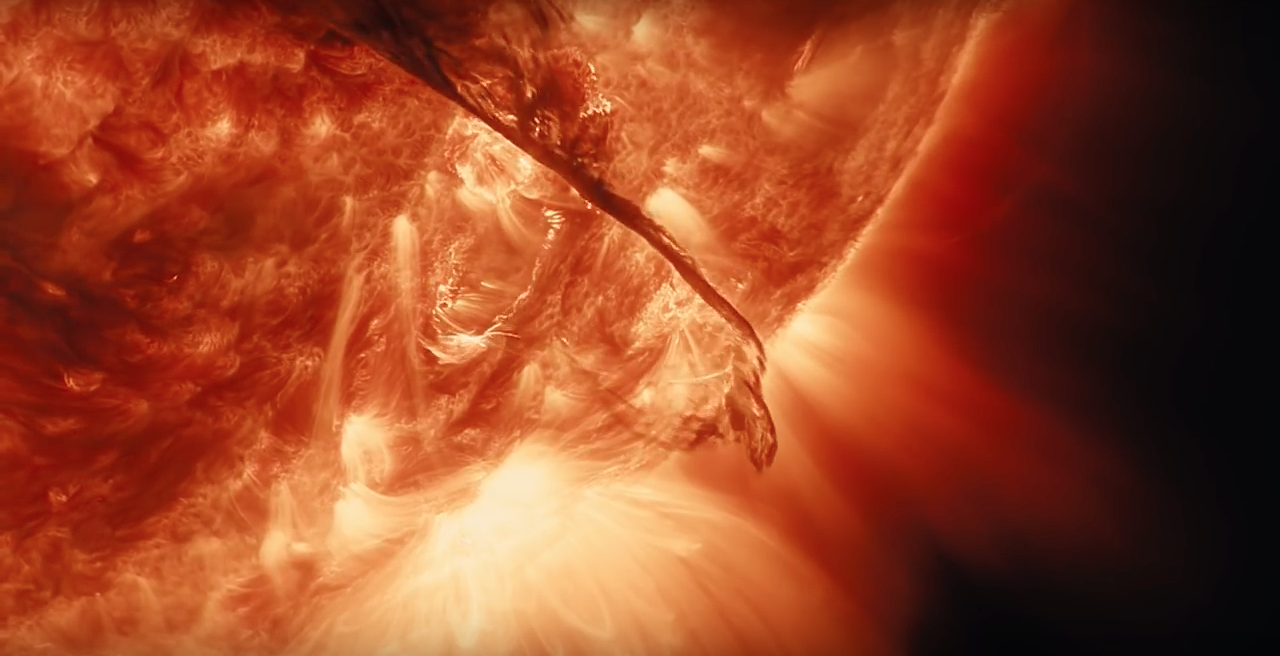 You can say what you will about Terrence Malick. You can say he’s a genius. You can say he’s pretentious. I personally don’t think he’s anywhere near as brilliant as he thinks he is, but I’ve only seen the “bad” films. The one thing you can’t say, however, is that he isn’t ambitious. Following up on the themes he explored in 2011’s infamous The Tree of Life, Malick is now ready to fulfill his dream and explore all of life in his upcoming documentary Voyage of Time.

Voyage of Time is Terrence Malick’s passion project, and he was worked on it on and off since the 1970s. It will utilize the technology honed during the “creation” and “destruction” sequences of The Tree of Life in order to tell the history of life on Earth, from the universe’s beginning to the end of the world. It will be released in two cuts: a two hour, 35-mm edition narrated by Cate Blanchett, and a 40-minute IMAX version narrated by Brad Pitt.

Honestly, no matter your thoughts on Malick’s talent, the film looks gorgeous, and it looks to be one of the most talked about films of the year. The film will be released October 7th, 2016, you can watch the trailer below: