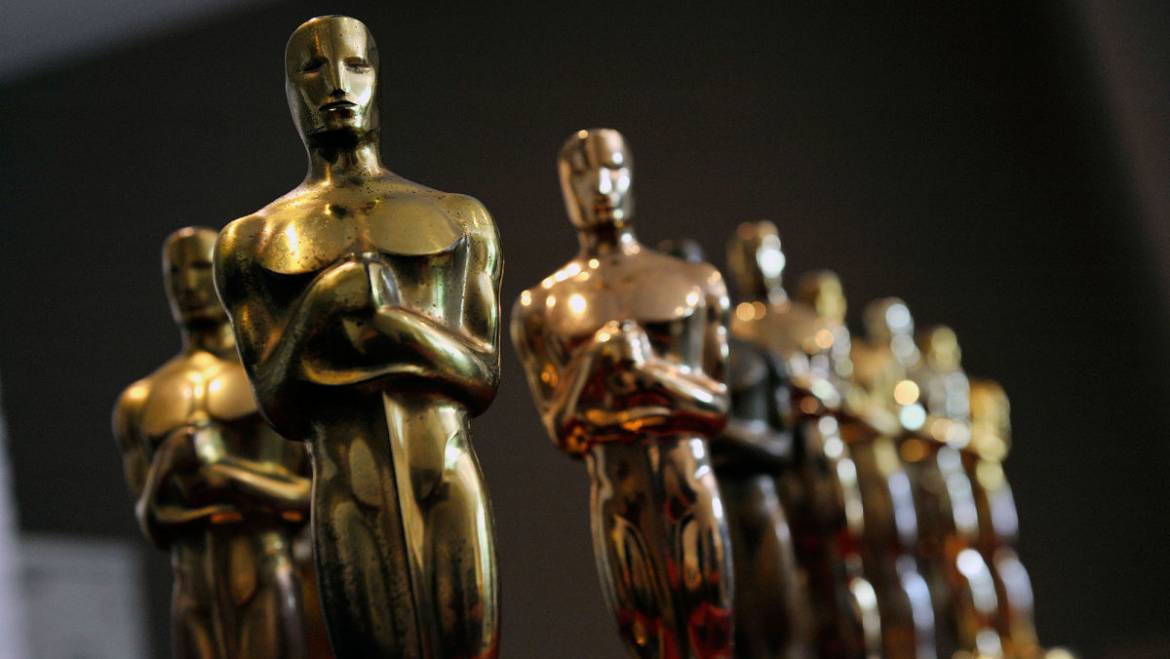 The Academy of Motion Picture Arts and Sciences is currently facing a moral reckoning. After revelations that their voting bloc was over 90% white male Baby Boomers, often credited as the primary reason for the 2014-2015 #OscarsSoWhite conversation, the Academy has made great strides in recent years to rectify their issues with diversity. Recent additions to the voting branch backgrounds have helped diversify the Academy layout with younger performers of various backgrounds (while they were more than worthy on their own, it is hard to imagine Black Panther or Parasite utterly dominating the way they did without the inclusion of people who are actually willing to read subtitles), but there’s still a long way to go. After all, despite Frances McDormand’s call for “inclusion riders” and the groundswell of films by Black, Asian, and female directors in the last couple years, only one POC was nominated in an acting category last year, and only one female director was nominated in the entire decade. So yesterday, the Academy unrolled its newest changes, set to take place starting in 2025. And strangely enough, they are somehow both surprisingly drastic and completely mild.

All these changes sound like a lot. It’s not hard to find people lamenting them on social media – Kirstie Alley is currently calling it the “end of cinema” and “Oscar Orwell” (whatever that means), although why Kirstie Alley cares about an award she’ll never be nominated for is beyond me. But here’s the thing about these rules. Yes, they sound like a lot in theory. But once you break down these requirements in detail, they really aren’t asking that much. Putting aside everything else for a minute, all the Academy is truly requiring here is that you hire, like, one Black person or one woman. That’s really not that hard of a requirement to meet. And in case you’re still not convinced, let me make the following statement clear: every film that has won Best Picture to date would still have been eligible. That’s right, Parasite still wins Best Picture. Shakespeare In Love still wins Best Picture. Green Book, in spite of all the flak surrounding it, still wins Best Picture. Even the precious war films (a weird, defensive response to this rollout has been “Oh, what about Dunkirk and Saving Private Ryan?”) are still eligible, even despite their famous (yet not disqualifying in quality) erasing of POC soldiers (really? There were no Black soldiers in World War II? Statistically this is impossible). So don’t fret too much over these changes. The worst-case scenario is that these new rules do absolutely nothing. The best-case scenario is a long-repressed community in Hollywood earns the chances they’ve long deserved, both onscreen and off. And most likely? You won’t even notice the difference either way.