‘The Girl On The Train’ Trailer

HomeNews‘The Girl On The Train’ Trailer 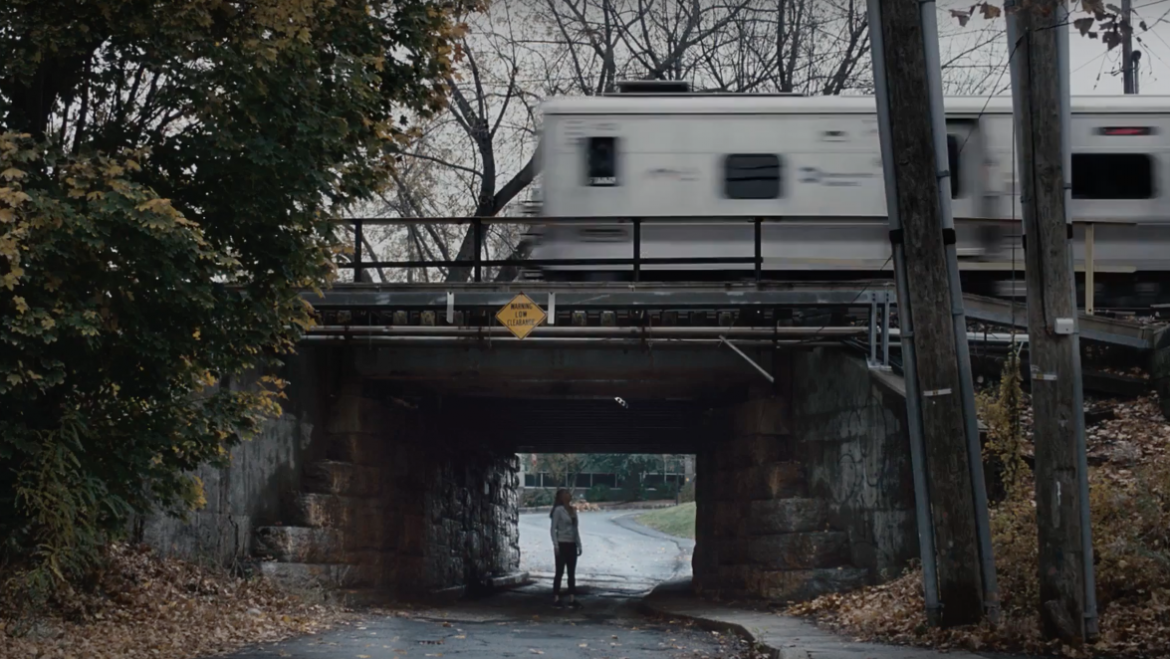 In 2014, Gone Girl proved itself to be the breakout film of the season. It took an average piece of airport literature and turned it into an artistic masterpiece worthy of Alfred Hitchcock and Roman Polanski (and ended up as my #6 of that year). Hell, it even made Tyler Perry and Neil Patrick Harris into bonafide actors. Despite critical acclaim, Gone Girl was only nominated for one Academy Award, for Rosamund Pike’s leading performance (despite being the best acting of the year, she lost to Julianne Moore’s worst performance, Still Alice). I don’t know how to explain that, other than to say that David Fincher, despite being the only man capable of elevating the material, made a film too cold to be embraced by the masses. We’ll find out what someone with a lighter touch can do with dark material as the similarly themed The Girl on the Train releases a new trailer today.

Directed by Tate Taylor (The Help, Get On Up), the film follows recent divorcée Rachel (Emily Blunt) who spends each day struggling with her alcoholism and watching the happy couples she can see from the train she rides. However, one day, when watching her favorite couple (Haley Bennett and Luke Evans), she witnesses something shocking, which shakes her to the core. She comes to the next morning with a raging hangover, no memory of the previous night and scrapes and cuts covering her body. When the news reveals that Megan Hipwell (Bennett) is missing, Rachel needs to discover what happened that night, and what exactly she saw from the train.

Here’s a shocking fact for you: Emily Blunt has never been nominated for an Oscar. Despite stealing every movie she’s in (one of my all-time favorite movie lines is “I’m on this new diet. I don’t eat anything and when I feel like I’m about to faint I eat a cube of cheese. I’m just one stomach flu away from my goal weight” from Devil Wears Prada). Perhaps her performance as a frightened alcoholic can help her follow in the footsteps of Rosamund Pike and to the doors of the Kodak Theater. The film seems like a fantastic dark and steamy thriller, and I’m looking forward to seeing what Taylor does with this. The film also stars Justin Theroux, Rebecca Ferguson, Édgar Ramírez, Allison Janney and Lisa Kudrow, and will be released October 7th. Watch the trailer below. 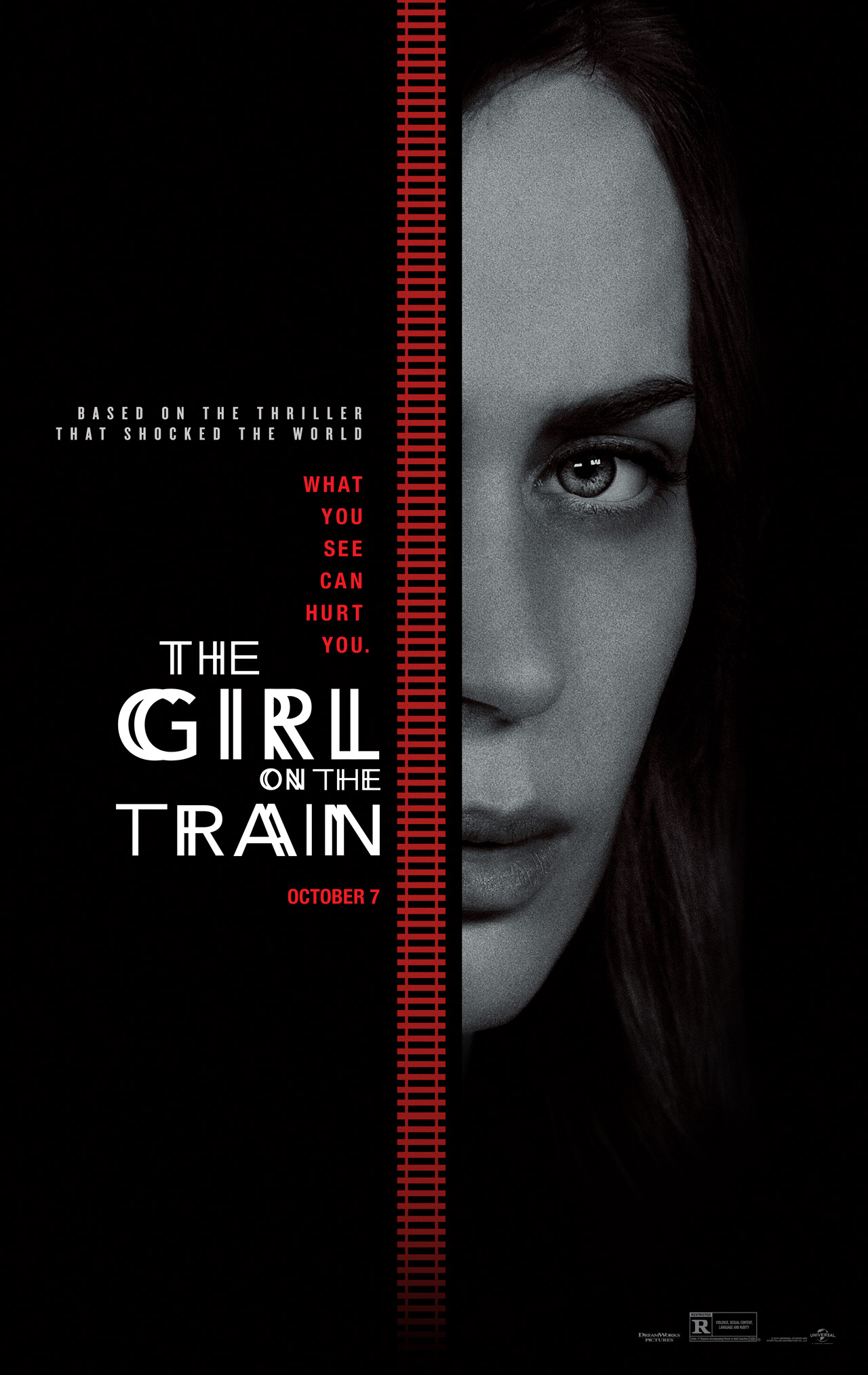