‘The Killing Of A Sacred Deer’ Trailer 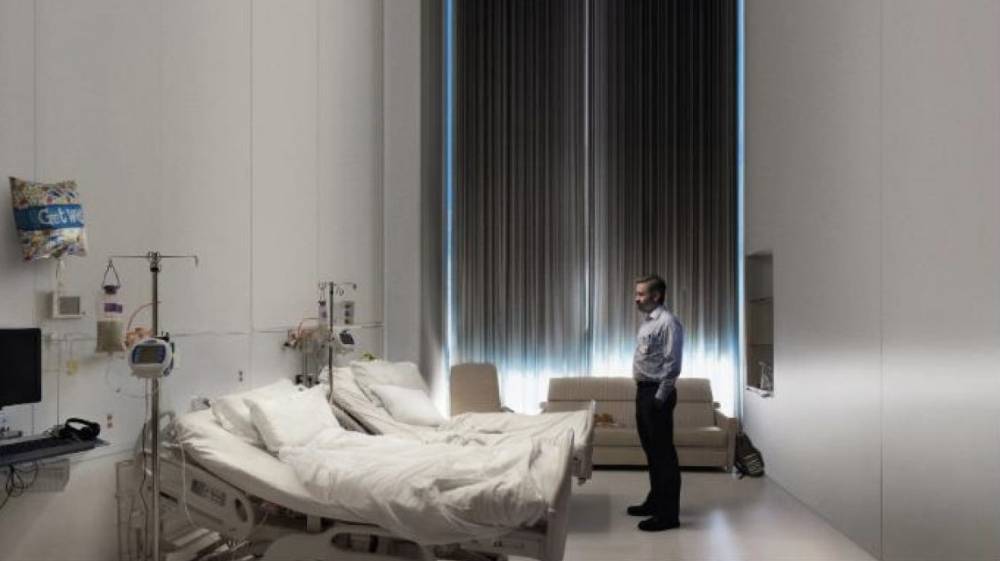 I’m honestly not sure how to give a glib introduction to Yorgos Lanthimos. The best way I can describe him is a combination of Stanley Kubrick, Ingmar Bergman, and Lars von Trier. I still haven’t finished his first claim to international fame, Dogtooth, yet. This isn’t because it is a bad movie – on the contrary, it’s rather excellent – however, it is singlehandedly one of the most off-putting and upsetting films I have ever seen. It’s also the reason I never watched Alps. I did, however, watch The Lobster last year, and was actually quite pleased with it, even though it wasn’t perfect. Unfortunately (or fortunately, depending on how you look at it), Lanthimos is returning to his psychological horror roots with the upcoming Killing of a Sacred Deer, and the trailer indicates that in a year filled with good horror (Get Out, It Comes At Night, presumably mother!), this may be the most terrifying yet.

Despite winning Best Screenplay at the Cannes Film Festival, most people have recommended this film with trepidation. Everyone agrees it is absolutely terrifying and off-putting, in the best and worst ways. I’m a little worried about seeing it now, although my anticipation grows by the day. Truthfully, I’m almost more excited for the kids, because Keoghan was great in Dunkirk, and seeing him play the complete opposite of that role will be a real treat. Meanwhile, I loathed Tomorrowland, but I thought young Cassidy almost redeemed it. I’m excited to see what she can do in a good film. The film will be at Toronto later this month, and it can be seen here in the States on October 27th. You can watch the truly terrifying trailer below.

Tags: The Killing of a Sacred Deer, Trailers, Yorgos Lanthimos