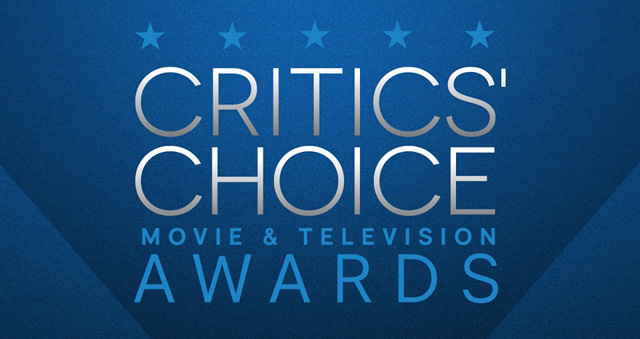 Well, another day, another major award throws a wrench into the season. The Critics Choice Awards were held last Thursday, and while they aren’t as prestigious as they once were (hi, ninety thousand different ties to get more popular things in!), they still indicate a massive groundswell of support inside the industry. So it bodes well that The Shape of Water walked away with four awards: Best Picture, Best Director, Best Production Design, and Best Score. After losing at the Globes and missing out on the all-important SAG nomination, this indicates an upcoming bloodbath of an Oscar season.

Amongst the other three major award contenders of the season, the results were something of a mixed bag. Three Billboards Outside Ebbing, Missouri had a strong showing, winning Best Actress, Best Supporting Actor, and Best Ensemble. With Frances McDormand and Gary Oldman both winning their leading categories, you can now consider them frontrunners in each. Meanwhile, Sam Rockwell has now caught up to Willem Dafoe for Best Supporting Actor, and should he win the SAG Award next Sunday, this race is a done deal. The same goes for Allison Janney, who beat Laurie Metcalf in Best Supporting Actress yet again, and could be poised to win at SAG and eventually the Oscar. Which brings me to my second point: Lady Bird. Despite being one of the most critically acclaimed films of the year, Lady Bird failed to bring home a single Critics Choice Award. Not Metcalf, not Gerwig, not Ronan. Even the toss-up category of Best Comedy threw a curveball in to award (the highly deserving) The Big Sick, to the surprise and delight of married co-writers Kumail Nanjiani and Emily V. Gordon. While this bodes well for The Big Sick, and won’t hurt Lady Bird’s chances of being an Oscar nominee, it does hurt its chances at being the upset favorite. The Comedy Acting awards unsurprisingly went to James Franco and Margot Robbie. And as for the final Oscar frontrunner, Get Out, it unsurprisingly took home Best Horror Film, and even managed to pull off the win in the brutal Best Screenplay category. It should deservingly push its way into the Oscar race, and will likely give the other three frontrunners a run for their money. Other awards worth noting are the ugly, but understandable tie for Best Editing between Dunkirk and Baby Driver, as well as evidence that In the Fade is slowly becoming the Best Foreign Language frontrunner. Oh, and if you haven’t watched the adorable, wonderful Best Young Actress speech by the adorable, wonderful Brooklynn Prince yet, you should really get right on that.

On the other end of the spectrum, television continued to prove itself to be a big old predictable bore. The Handmaid’s Tale and Big Little Lies continued their winning streaks by taking home the prizes they’ve been winning all year (so the big prize in their respective fields, along with Moss, Dowd, Kidman, Skarsgärd, and Dern). And The Marvelous Mrs. Maisel continued to prove that it’s a critical darling, even if I’m still convinced this is just the critics’ way of apologizing for snubbing Gilmore Girls (back when the CCA was respectable, they did manage to nominate Bunheads, which I commend). Really, the only major “surprises,” if you can call them that, were David Harbour’s win for Best Supporting Actor, Ted Danson winning Best Actor in a Comedy and being incredibly charming, and Rick and Morty winning Best Animated Series and ending BoJack Horseman’s winning streak. And even those were understandable wins. Like I said, nothing out of the norm here.

Obviously, these Film Awards have really shaken things up in the Oscar race. I have begun altering my predictions accordingly, and I should have a finalized list for you all next Monday, before the nominations are announced on January 23rd. You can see the full list of winners below.