‘The Shape Of Water’ Trailer 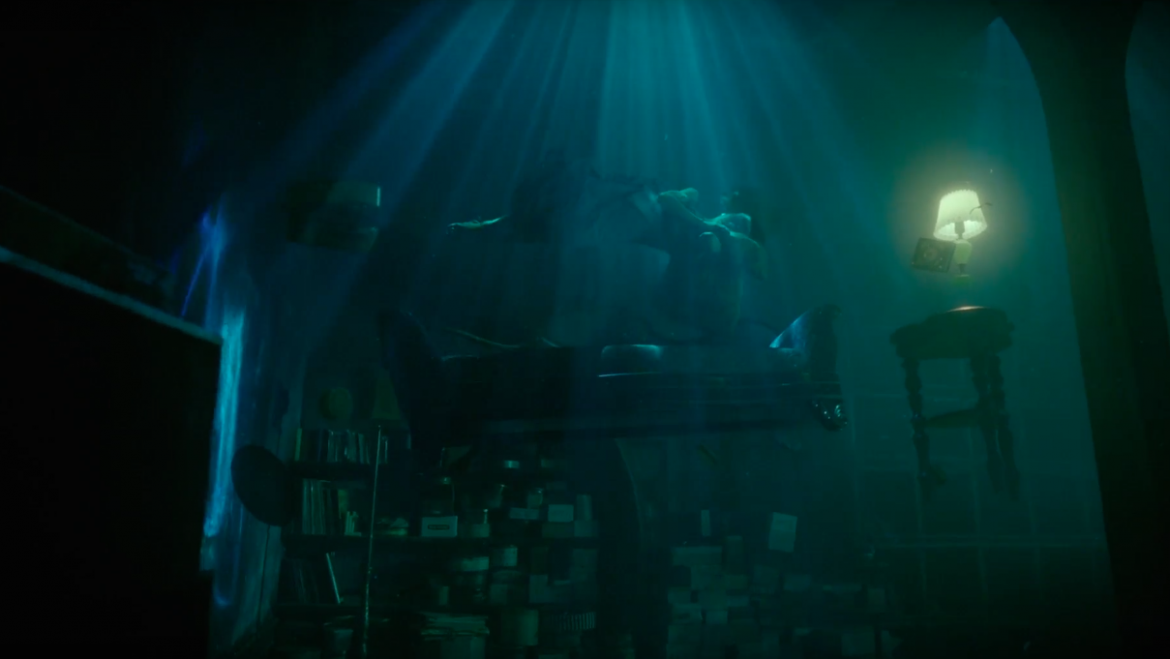 I’m a little late to the game reporting on the trailer for The Shape of Water. When it first came out, I was impressed, but not considerably “wowed.” As I was busy at the time, I put off writing about it, thinking it would come and go without much impact. That would be a huge mistake on my part, as the trailer has become one of the most talked about of the year. And after giving it a second watch, I can see why.

In 1962, a mute janitor working in a laboratory discovers the existence of an amphibious creature in a water tank. Out of loneliness, she befriends the creature, and the two begin to form a relationship.

The Shape of Water certainly seems to follow in the footprints of director Guillermo del Toro’s earlier, superior works. The film is laced with artistically brilliant flairs, and the story intrigues me each time I view it. Sally Hawkins and Michael Shannon certainly seem to be at the top of their game. It’s worth noting that the fan theory has been floated that the film is something of an Abe Sapian origin story, but del Toro has denounced this, and logistically, it’s just an unlikely theory. However, we’ll know the truth soon enough, as the film will premiere at the Venice and Toronto Film Festivals. You can watch the trailer below, and the film will open for us normal folk December 8th.