‘The Trial Of The Chicago 7’ Trailer

HomeNews‘The Trial Of The Chicago 7’ Trailer 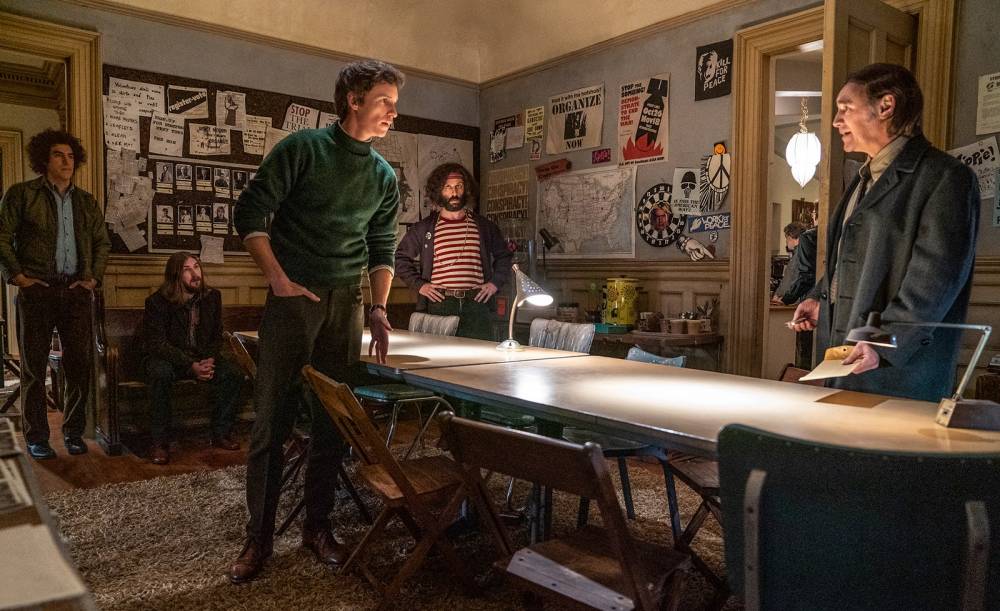 It’s officially Oscar season, folks. For the remainder of the year, if I’m sharing a movie trailer, you can probably bet that it’s going to be an indie film or blockbuster making a push for Best Picture (ok, with a horror film sprinkled in here or there). And few Oscar contenders are as high profile as Aaron Sorkin’s second directorial outing, The Trial of the Chicago 7. Because not only does it have that special Sorkin touch, and a cast of talented actors itching for an Oscar nomination, the film has inadvertently become remarkably relevant over the last few months.

Based on a true story, the film follows the infamous riots of 1968. During the Democratic National Convention, thrown into chaos by the assassinations of Martin Luther King and Bobby Kennedy, several groups of counterculture protesters met outside the convention halls to show a united effort for a more progressive candidate – including the Civil Rights movement, Black Panthers, anti-Vietnam crowd, and general voices of the anti-establishment movement. When the virulently racist and corrupt Chicago Police Force (they would go on to famously assassinate Fred Hampton the same year, and would be investigated for abuse of power in the near future) came out in full force to meet them, things escalated into a brutal of the protesters by the department and their National Guard allies. In an effort to make an example out of the hippie movement and crush protests in the years to come, the federal government decided to name seven major figures with conspiracy to incite a riot and similarly excessive charges. The seven individuals included anti-war activists Tom Hayden (Eddie Redmayne) and Rennie Davis (Alex Sharp), grad students Lee Weiner (Noah Robbins) and John Froines (Daniel Flaherty), and anarchists Jerry Rubin (Jeremy Strong) and Abbie Hoffman (Sacha Baron Cohen). Black Panther leader Bobby Seale (Yahya Abdul-Mateen II) had his charges filed separately.

I’ll be honest, I’m very torn on this film. On the one hand, the trailer alone seems incredibly preachy. I like Aaron Sorkin best when he’s making weird fables like A Few Good Men and The Social Network, not when he’s phoning in exactly how to feel like Molly’s Game or The Newsroom. And the trailer seems to indicate that the film is very much the latter. But on the other hand, this is the period of history I’m most fascinated with. I love the weirdly corrupt underpinnings of the 60s and 70s, and courtroom dramas featuring fantastical characters (I can’t wait to see Sacha Baron Cohen act out Hoffman’s most outrageous moments). It’ll be hard not to draw comparisons to 2020 – Sorkin’s got to be secretly pleased that the film will be coming out during a contentious presidential election while protesters march the streets because of police brutality. And have you looked at that cast? I mean, good God, how can you not be excited about Abdul-Mateen, Strong, Gordon-Levitt, Rylance, Langella, Keaton, and Baron Cohen? Hell, I’m even excited about Eddie Redmayne, and I haven’t been excited about Eddie Redmayne since 2012! This is certainly a film to keep an eye on going forward, and I’m excited to see if Sorkin can build upon the trailer, or it’ll just be more of the same. The Trial of the Chicago 7 will be released in theaters late September, before dropping on Netflix October 16th. You can watch the full trailer below.