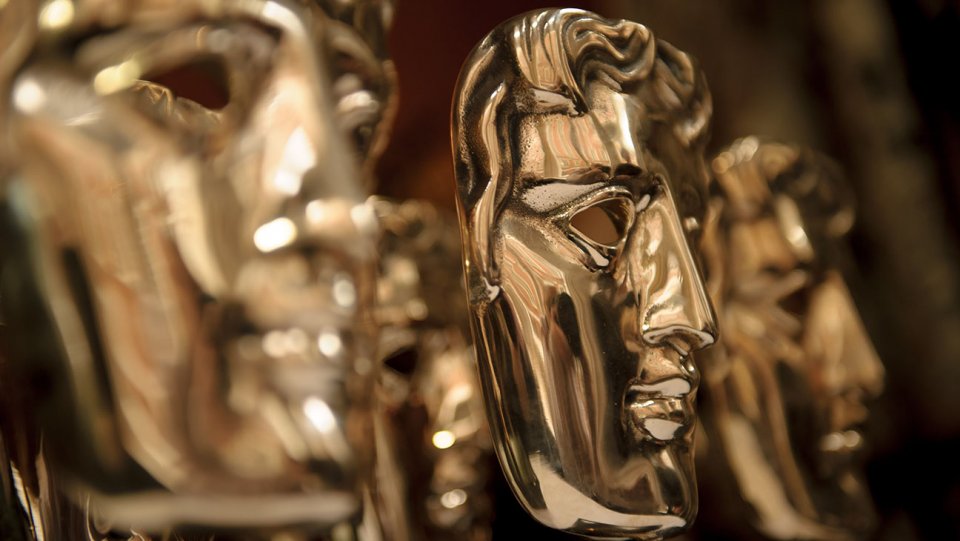 The win for Three Billboards isn’t altogether surprising – it’s made by a beloved Irish playwright, produced by British filmmakers, and has the year’s best cast. However, it does shake things up, as many people had considered it on the border of having any chance at Best Picture. It also puts a damper on the chances of The Shape of Water, which only managed to walk away with three, for Best Original Score, Best Production Design, and Best Director for Guillermo del Toro. The acting categories made history with the wins for McDormand, Rockwell, Gary Oldman, and Allison Janney, as this is the first time the same four actors have won the Critics Choice Award, Golden Globe Award, SAG Award, and BAFTA. I’m fairly confident that will be your group of four winners come the Oscars. A few other major shocks: Blade Runner 2049 pulled off the upset for Best Visual Effects over War for the Planet of the Apes, meaning that the trilogy will likely go home empty handed at the Oscars once again. Blade Runner also won Best Cinematography, and considering Roger Deakins also won at the ASC Awards on Saturday, he may finally have a chance to win the Oscar he’s deserved for twenty years. And with its upset in Best Editing, it becomes more and more likely that Baby Driver will manage to follow in the footsteps of The Girl With The Dragon Tattoo, The Bourne Ultimatum, and Whiplash by upsetting at the Oscars. Furthermore, the BAFTAs tradition of rewarding well-regarded films that the Academy failed to award a year later continues, as I Am Not Your Negro and The Handmaiden both won their respective categories.

What this all means for the Academy remains to be seen. I will certainly be considering all this in my Oscar Predictions later this week. Until then, you can see the full list of winners below.