Trailers For Bad Moms And Why Him? Are We In A Comedy Renaissance?

HomeNewsTrailers For Bad Moms And Why Him? Are We In A... 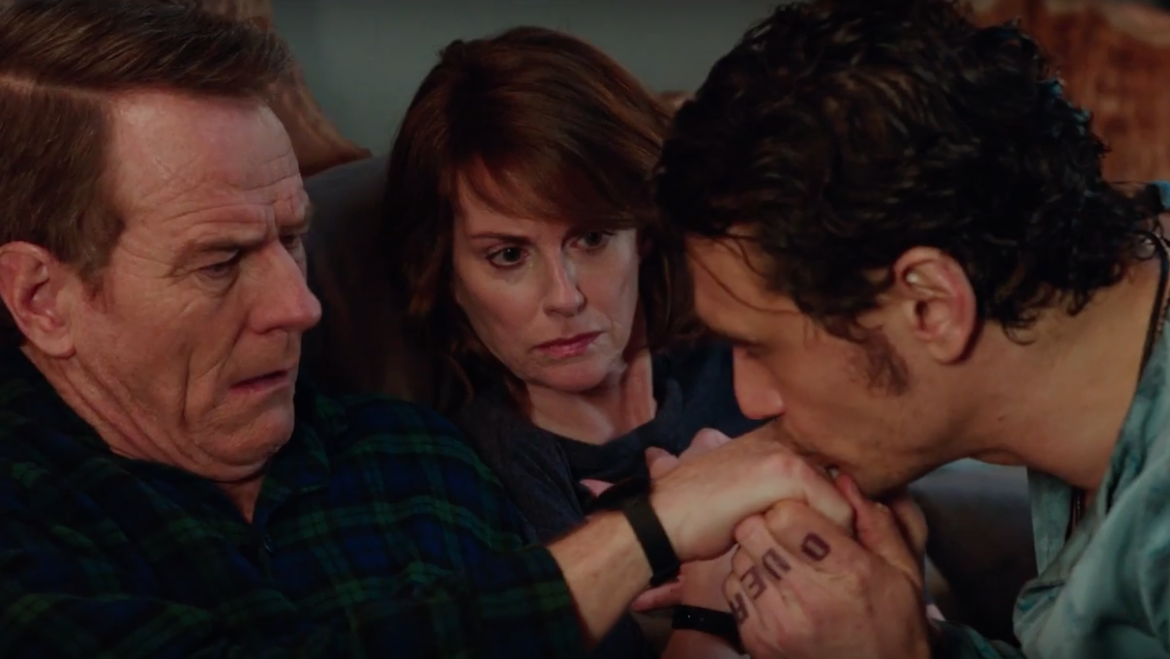 I’m more of a Negative Nelly when it comes to comedies. I wasn’t entertained by Get Him To The Greek or Superbad the way many people were in my generation, and I’m not sure Judd Apatow is capable of making a good comedy (he understands that people like Lena Dunham and Amy Schumer are funny, but then he gets involved and damages their works). However, that may change this year, as we are looking at one of the funniest years I can imagine.

Not only were The Nice Guys and Popstar: Never Stop Never Stopping hysterical, but we have upcoming gems as well. I’m really hoping for the best with the upcoming Ghostbusters in the face of all this negativity, and I feel like even if it is terrible, I will end up loving Mike and Dave Need Wedding Dates, if only for sentimental reasons. And we have two more trailers coming out today that further that fact.

The first is the first trailer for Why Him? Starring Bryan Cranston and James Franco alongside Everybody Wants Some!! Breakout Zooey Deutch and Megan Mullaly, the film follows Cranston’s efforts to break up his daughter’s relationship with an unfiltered by good-hearted billionaire played by Franco. Both men are capable of comedic gold, and the cast also features cameos from, as far as I can see in the trailer, Adam Devine and Andrew Rannells, so this film has some real potential. The film comes out Christmas Day.

Likewise, we also have a trailer for what I anticipate to be the sleeper comedy of the summer, Bad Moms. Starring Mila Kunis, Kristen Bell, Kathryn Hahn and Christina Applegate, the film follows Kunis as Amy Mitchell, a working mom who eventually decides to stop playing by society’s rules of “being a good mom,” and take care of her own needs. Teaming up with uptight Bell and the always-hilarious Hahn, the two take on the PTA, led by Applegate. The first trailer is, in my opinion, one of the best of the year, and a bit on circumcision near the end of this one had my near tears. The film comes out July 29.

You can watch both trailers below, although warning: Why Him? is the red band version, so NSFW.