Turns Out Adam Wingard Made A ‘Blair Witch’ Sequel, Watch The Trailer Now

HomeNewsTurns Out Adam Wingard Made A ‘Blair... 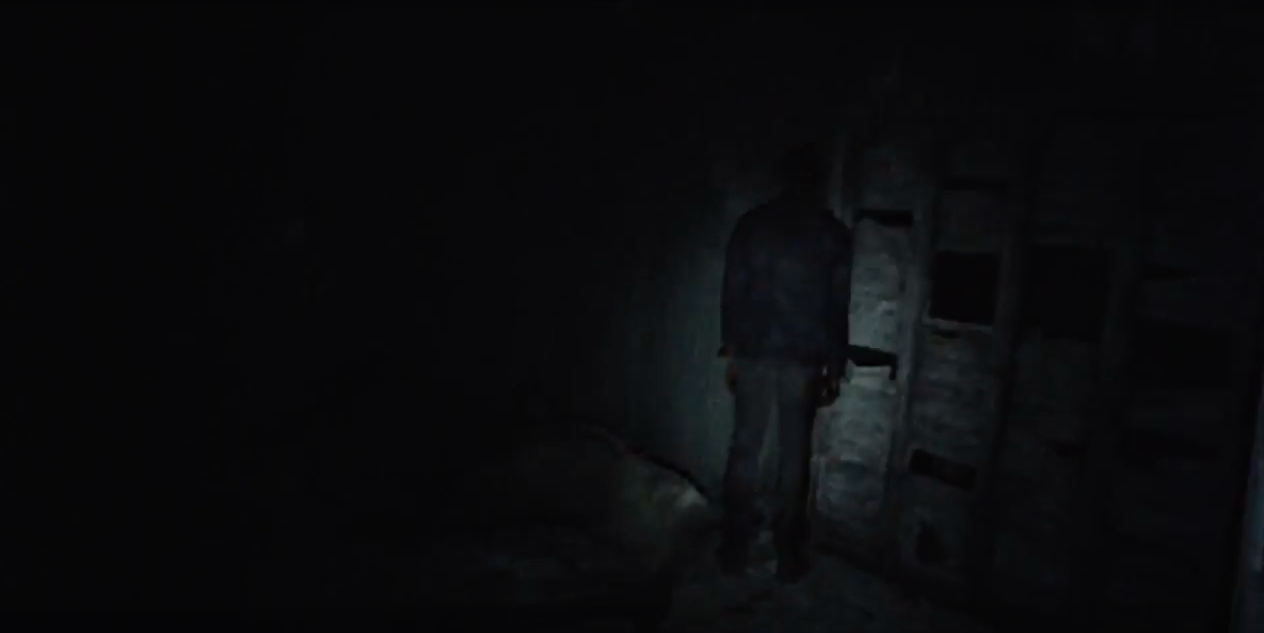 One of the most exciting directors out there right now is the little-known Adam Wingard. Along with his writing partner Simon Barrett, Wingard first broke out in 2011 for the wonderful You’re Next, a slasher movie that knows how dumb it is and explores that idea. Wingard and Barrett teamed up a second time for a 1980s-style thriller The Guest, which was one of the best films of 2014. What Wingard is so successful at is he knows how to build and work with tension in a very real way, but he is well aware of the stupidity of the situation. He knows how ridiculous it is to live in a world where a Michael Myers-esque villain is chasing you down the street with a chainsaw, and he all but winks at the audience about it, even going as far as to basically add “dun dun duhs” whenever the villains appear on screen. And yet, somehow, this makes the movies even scarier. And now, for their next film, Wingard and Barrett have dropped a bombshell.

It was announced earlier this year that Wingard and Barrett had written a new horror film titled The Woods, a take on the “kids go into the woods and bad things happen” subgenre. It was an exciting project, but strangely, there was no real information out there about it. Lionsgate kept the story under lock and key, and refused to talk about it. Even the first trailer gave us nothing. As it turns out, the reason for this is because the film The Woods does not exist. This entire time, it was a cover for Blair Witch, the sequel to the hit 1999 film The Blair Witch Project. And we now have a trailer.

I don’t know about you, but I’m really excited about this project. The original Blair Witch Project is brilliantly made, and the fact that there are only five minutes of true horror that appear at the very end somehow makes it even scarier than it really is. While the story is a fairly closed loop, there are lots of great directions the story can go. And with two people as creative as Wingard and Barrett, this movie shoots up my list of most anticipated features for sure. The film will be released September 16th, you can watch the trailer here.