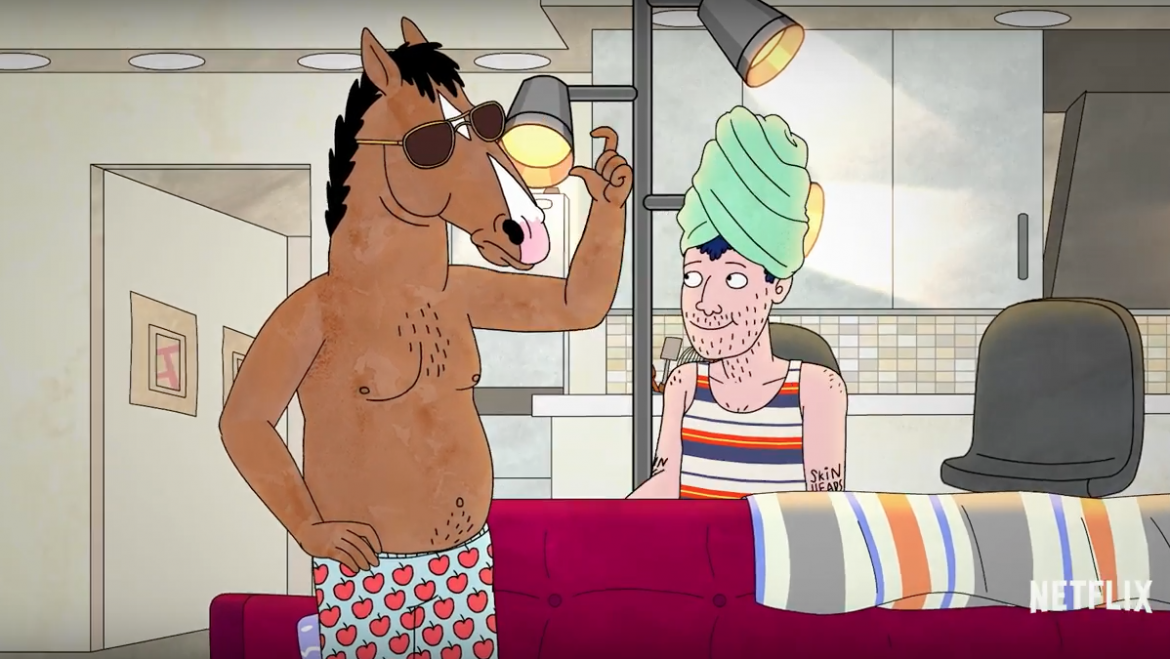 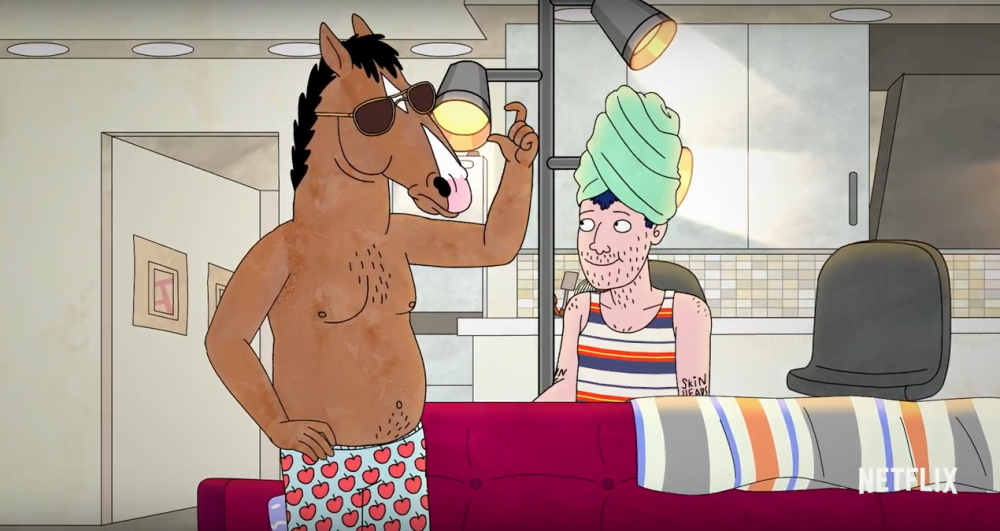 I’m pretty open in my belief that BoJack Horseman is the best show on television right now, putting out two seasons of a near-perfect blend of drama and comedy. Not bad for an animated series about a horse who is also a TV star. This season will follow BoJack’s quest for his Oscar, as well as his own personal quest to find happiness. Featuring career-best works by Will Arnett, Aaron Paul, Alison Brie, Amy Sedaris and especially Paul F. Tompkins, and I’m happy to spot the return of Oscar winner-Alan Arkin as J.D. Salinger and Jake Johnson as the Skeptical Accountant. It looks like the whole gang is back and ready to delve deep into their characters’ personal demons. Last season’s “Escape From L.A.” is probably the darkest episode of television in the last ten years, even more heartbreaking than a hundred Red Weddings. If BoJack continues the path its been following, then the eleventh episode is going to wreck us all emotionally.

I’m not sure how I’ll be covering this show when it airs. I will either write a recap of every episode or write a season review all in one post. Either way, I am excited for this show to return, and if you are too, then watch the trailer below: