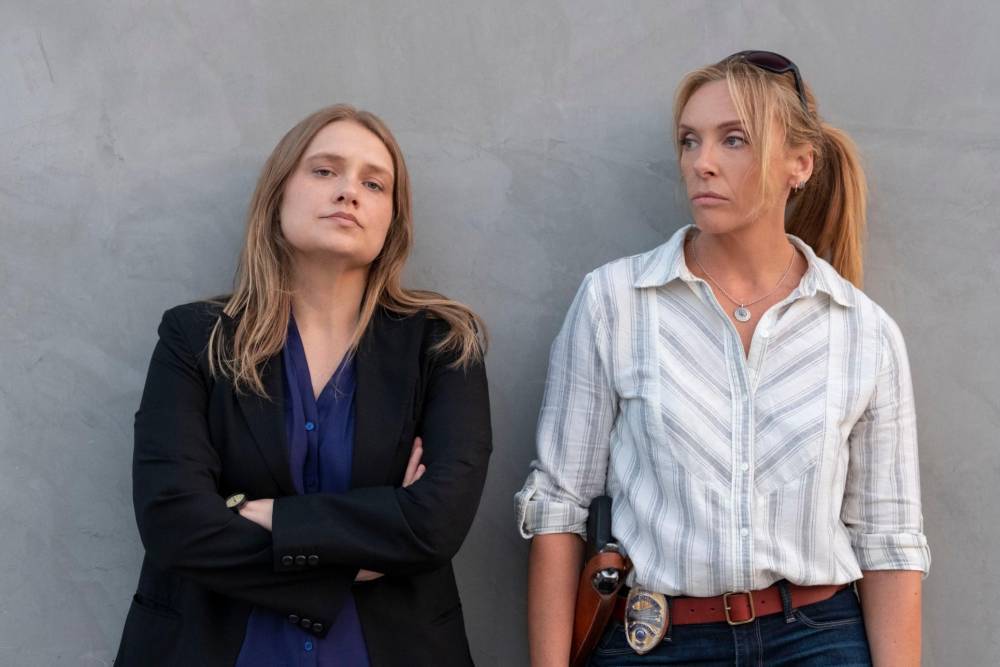 Despite recent news surrounding Netflix losing subscribers for the first time in a decade (ever?), it’s hard to deny that they’ve been on a roll in recent days. Their Adam Sandler–Jennifer Aniston film was watched by 73 million households in its first four weeks (which would have put it at #1 at the box office during that period), while Always Be My Maybe was watched by 35 million. And fresh off When They See Us’ critical (it received eight acting Emmy nods, as well as Best Limited Series) and commercial success (it was watched by 25 million households during its initial run), Netflix is looking to expand in the true crime series genre with the highly anticipated Unbelievable.

Based on the Pulitzer Prize winning story covered by ProPublica and This American Life, Unbelievable follows two separate stories destined to come together in a bittersweet conclusion. When Marie (Booksmart’s Kaitlyn Dever) files a police report after being assaulted at home, tied up, and brutally raped at knifepoint, the investigating officers become annoyed at what they perceive to be inconsistencies and a lack of motive. Unable to find her attacker, they accuse her of lying, charge her with filing a false police report, and let her become a hot topic in the press. Meanwhile, several states over, two detectives, Edna Hendershot (Hereditary’s Toni Collette) and Stacy Galbraith (Nurse Jackie’s Merritt Wever), uncover what they believe is evidence of a heinous crime: a serial rapist who hops state lines, locates young women living alone, ties them up, and rapes them at knifepoint. Their supervisors think the lead is a stretch, but Hendershot and Galbraith finds themselves on a collision course with destiny, justice, and Marie.

I’ve had my eye on this project for almost a year now. Collette and Wever’s are currently on hot streaks, and Dever is fresh off of Beautiful Boy, Last Man Standing, and Booksmart (not to mention her incredible performance in Short Term 12). Combine these actresses with this story and the great Susannah Grant at the helm, and you’re looking at one of the most exciting projects of the year. And if it’s anything like Ava DuVernay’s miscarriage of justice epic When They See Us, we should be looking at an awards contender at both year’s end and next year’s Emmy awards. The series also stars Danielle Macdonald, Elizabeth Marvel, Dale Dickey, Kai Lennox, Austin Hébert, and Eric Lange. It will premiere on Netflix September 13th (if that’s also BoJack Day, I’m gonna be pissed). You can watch the trailer below.