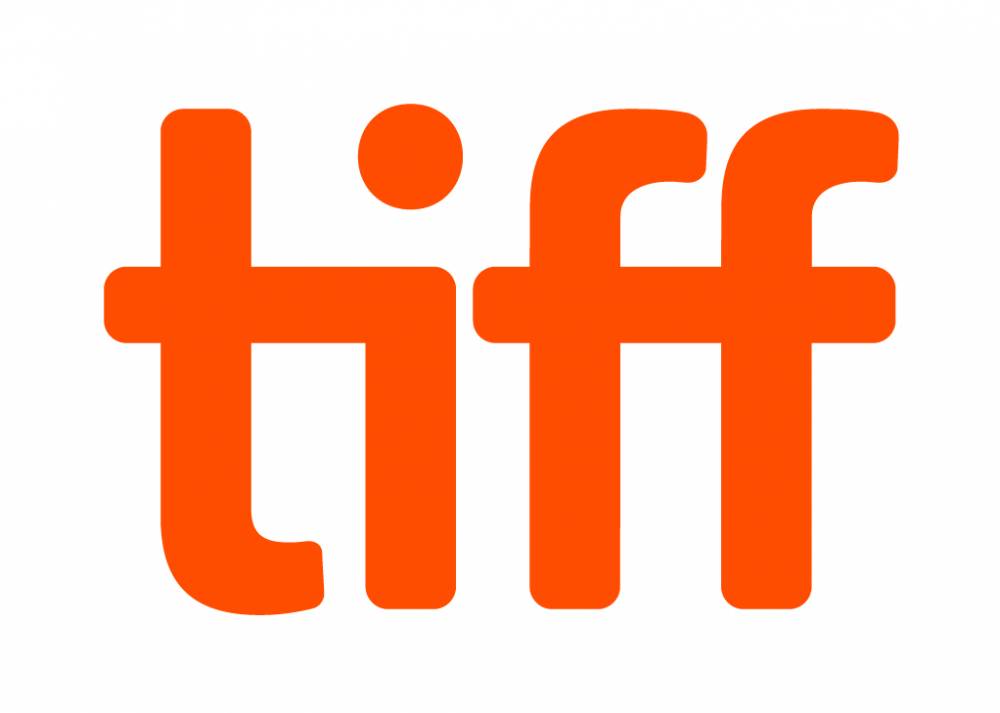 It’s that time of year again, folks! The leaves start changing, the weather (God willing) cools off, football season returns for those who celebrate, and festival lineups roll out. Last week, both the Venice Film Festival and Toronto Film Festival announced their lineups of the best upcoming films, which include Bardo, The Banshees of Inisherin, The Son, The Whale, The Fabelmans, and so many more. 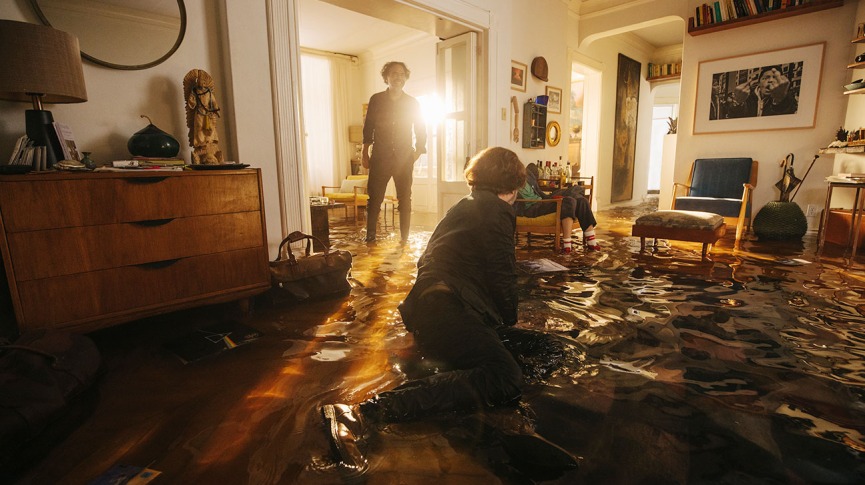 Starting with the Venice Film Festival, it appears the Lido has pulled out all the stops. With a jury led by Julianne Moore and ranging from Audrey Diwan to Kazuo Ishiguro, Venice has put together a lineup with some of the biggest titles of the upcoming awards season, starting with Noah Baumbach’s post-modernist Don DiLillo adaptation White Noise. This won’t be Netflix’s only film in competition, however. The streamer will also bring their controversial, NC-17-rated Marilyn Monroe “don’t-call-it-a-biopic” Blonde, as well as Alejandro Gonzaléz Iñárritu’s Bardo (Or, False Chronicle of a Handful of Truths). Despite the pedantic name, word on the street is this will be the film to beat both at Venice and at the Oscars.

Amongst the other major contenders at the festival not released by a streamer, perhaps the two names that have people most excited are The Son and The Whale. The former is Florian Zeller’s follow-up to his Oscar-winning The Father, and features the son of divorced parents (Hugh Jackman and Laura Dern) bouncing between households feeling unloved. Venice President Alberto Barbera has singled this one out as one to watch. As for The Whale, the film follows Brendan Fraseras an obese man trying to reconnect with the daughter he abandoned many years before. Many have whispered about this one being Fraser’s comeback film, so you can be sure that critics and Oscar prognosticators will have their eyes on this one once it premieres.

Of course, the two films I’m watching most closely are Martin McDonagh’s The Banshees of Inisherin and Todd Field’s Tár. Banshees is the follow-up to McDonagh’s Venice and Oscar-winning film Three Billboards outside Ebbing, Missouri. Not much is known about it at the moment, other than the fact it’s an unproduced play McDonagh wrote as part of a trilogy about the Irish Troubles, it focuses on a friendship falling apart after many years, and it stars McDonagh’s In Bruges boys Colin Farrell and Brendan Gleeson. There’s too much pedigree not to be excited for this one. As for Tár, the film serves as Field’s first project in over fifteen years, and features Cate Blanchett as a strict German conductor. After a buzzy first trailer, this will be a can’t-miss event for film fans.

There are a few more films in contention worth observing, of course. Oscar-winner and journalist Laura Poitras has a new film out called All the Beauty and the Bloodshed. An Argentina comedy-thriller titled Argentina, 1985 looks to shake up the International Feature race. Joanna Hogg (of The Souvenir fame) has a new secret film called The Eternal Daughter. And Call Me By Your Name director Luca Guadagnino has a cannibal romance starring Timothée Chalamet titled Bones and All. Out of competition, Olivia Wilde will debut her psychological horror Don’t Worry Darling, A24 will premiere its X prequel Pearl, and the Sundance hit Living (written by Ishiguro) will kick off a presumptive Oscar campaign. I liked, didn’t love this one out of Sundance, but Bill Nighy is excellent in it – if it hits big at Venice, watch this one at the Oscars.

The 70th Venice Film Festival will begin August 31st. You can see the lineup listed at the bottom of this article. 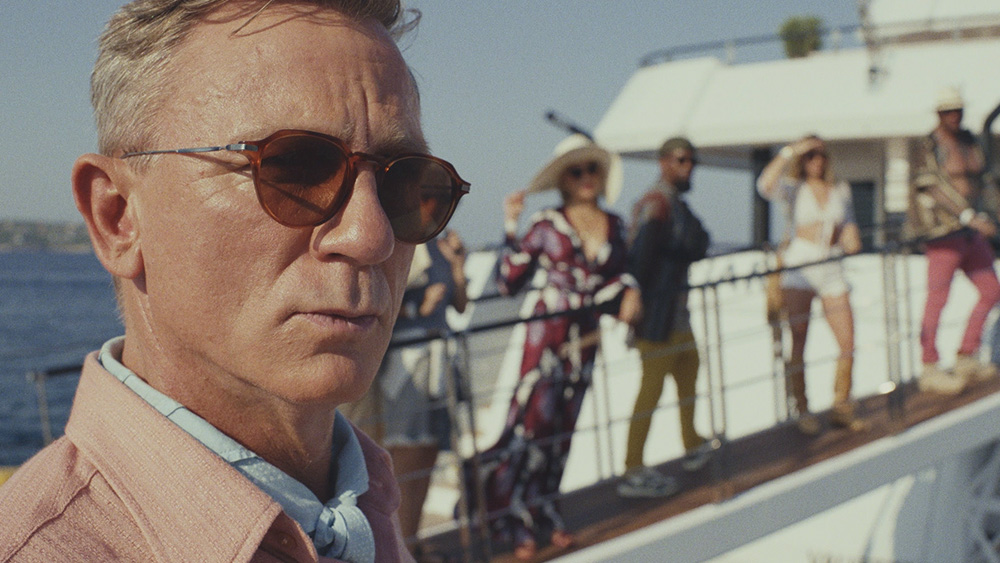 The Toronto International Film Festival will be rolling into its 2022 event riding high – and it’s hard to blame them. Even if they hadn’t assembled their strongest festivals in recent memory, they also accomplished the major boon of snagging Steven Spielberg’s The Fabelmans as one of its contenders. Spielberg has never had a film go to Toronto – he rarely participates in festival season – so this is a major get for the ceremony. But even without the greatest living director’s most personal project, TIFF’s schedule is nothing to sneeze at.

Alongside The Fabelmans, TIFF will feature the premiere of major Oscar contenders Empire of Light by Sam Mendes and Women Talking by Sarah Polley. Unless Telluride undercuts them, these should serve as centerpiece premieres for the festival. Meanwhile, while Netflix is going all-out at Venice, Apple is coming out in full force at Toronto. The new streamer will be bringing Lila Neugebauer’s PTSD drama Causeway, Peter Farrelly’s Green Book follow-up The Greatest Beer Run Ever, and the Ewan McGregor–Ethan Hawke two-hander Raymond and Ray. The festival will open with the grand epic actioner The Woman King. And it’s worth noting that TIFF President Cameron Bailey has already singled out Harry Styles’ My Policeman as one to watch out for.

Of course, unlike other festivals, Toronto isn’t just for artsy films and Oscar fare. It’s also a home for genre fare and popular comedies. Several names leap out from this year’s lineup, not least of which the gay rom-com Bros and the Knives Out sequel Glass Onion, both of which are highly anticipated from the fall season. Lena Dunham has an adaptation of the children’s classic Catherine, Called Birdy, which has some strong buzz, as does the German Netflix adaptation of All Quiet on the Western Front. Succession director Mark Mylod’s enigmatic thriller The Menu is making an appearance. And after a year delay, Netflix’s newest animated film Wendall & Wild, starring a reunited Key and Peele and directed by legendary stop-motion director Henry Selick, is popping up as a Special Presentation.

And as is always the case, TIFF has managed to snag some titles that have premiered elsewhere, just to keep things balanced and interesting. Toronto and Venice will overlap with premieres for The Son, The Whale, The Banshees of Inisherin, The Eternal Daughter, and Saint Omer. If any of these films also appear at Telluride, watch out – the triple crown is a near-Oscar season lock. Meanwhile, Sundance winner Nanny will attempt to reenter the cultural conversation with a TIFF premiere (good, this one is a strong, strong movie). And from Cannes, we will see the North American debuts of Palme d’Or winner Triangle of Sadness, South Korean mysteries Hunt and Decision to Leave, the newest Kore-eda picture Broker (which I have an advance screening to in the coming weeks, will report back), and the Danish-Iranian thriller Holy Spider. Between Venice and Toronto, the fall festival season this year is not playing around.

The 47th Toronto International Film Festival will be held September 8-18. You can see the full lineup below.