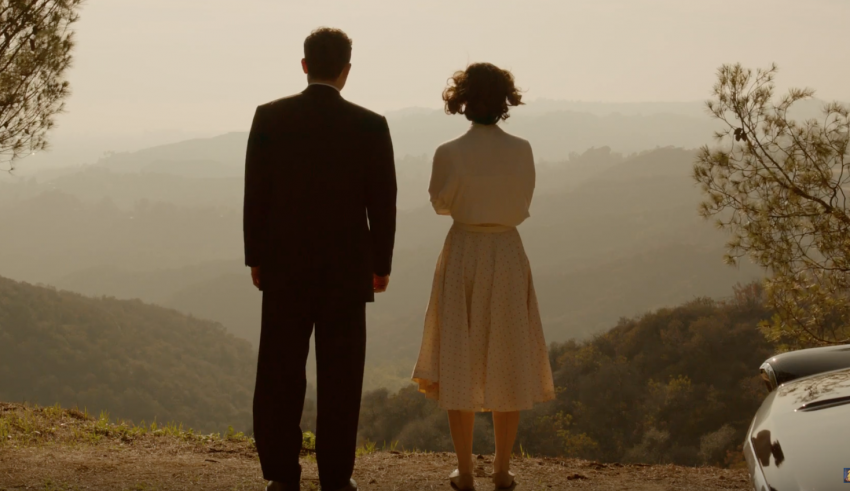 In my recent post on the upcoming Festival scene, I made it clear that it would be difficult to predict the AFI Festival, although I offered up two possible options anyway. As it turns out, I’m better at this than I though, because it was announced last night that Warren Beatty’s Rules Don’t Apply will be the Opening Night Gala.

Rules Don’t Apply follows a young driver, Frank (Alden Ehrenreich), and a young actress, Marla Mabrey (Lily Collins), in the employ of eccentric billionaire Howard Hughes (Beatty). The two feel a strong attraction, but are not supposed to act on them, due to their different religious views and Hughes’ insane rules and idiosyncrasies. What follows is a series of wacky misadventures through 1950s Hollywood.

Early rumblings are that the film is “marvelous” and an “instant Oscar contender,” and these claims seem to be cemented by this prime festival placing. We’ll be hearing about more showings over the next few months, so let’s see if Live By Night makes an appearance and I can go 2/2 in predictions.