Watch ‘The Intervention’ Trailer By Clea Duvall, It’s Quite Good 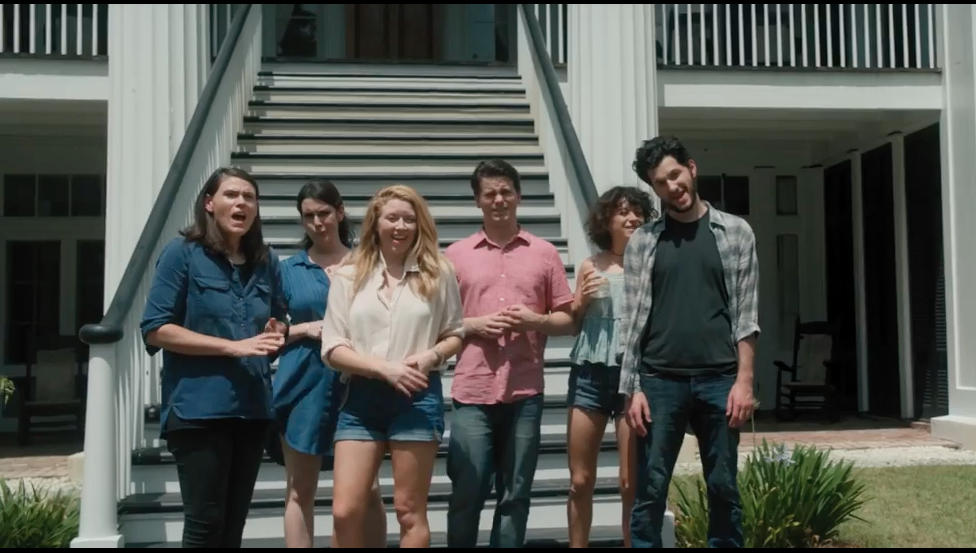 Clea Duvall is one of the better character actresses in Hollywood, having roles you may have missed in Argo and Heroes. However, she is hoping to branch out in this year’s The Intervention, which she also wrote and directed.

The film follows four couples on a weekend getaway who begin to reflect on their lives and relationships when one of the couples realizes that the trip is really an intervention on their marriage. The ensemble features Duvall, Alia Shawkat (Arrested Development), Cobie Smulders (How I Met Your Mother), Ben Schwartz (Jean-Ralphio from Parks and Recreation), Natasha Lyonne (Orange is the New Black), Melanie Lynskey (Heavenly Creatues, Two and a Half Men), Jason Ritter (Parenthood), and Vincent Piazza (Jersey Boys).

I’m personally a sucker for these kinds of ensemble films, with my favorite being the obvious high point in the genre The Big Chill, and I even enjoyed the variation on the genre a few years ago About Alex. This trailer just skyrocketed this film on my list of most anticipated, and I’m looking forward to seeing it when it comes out.