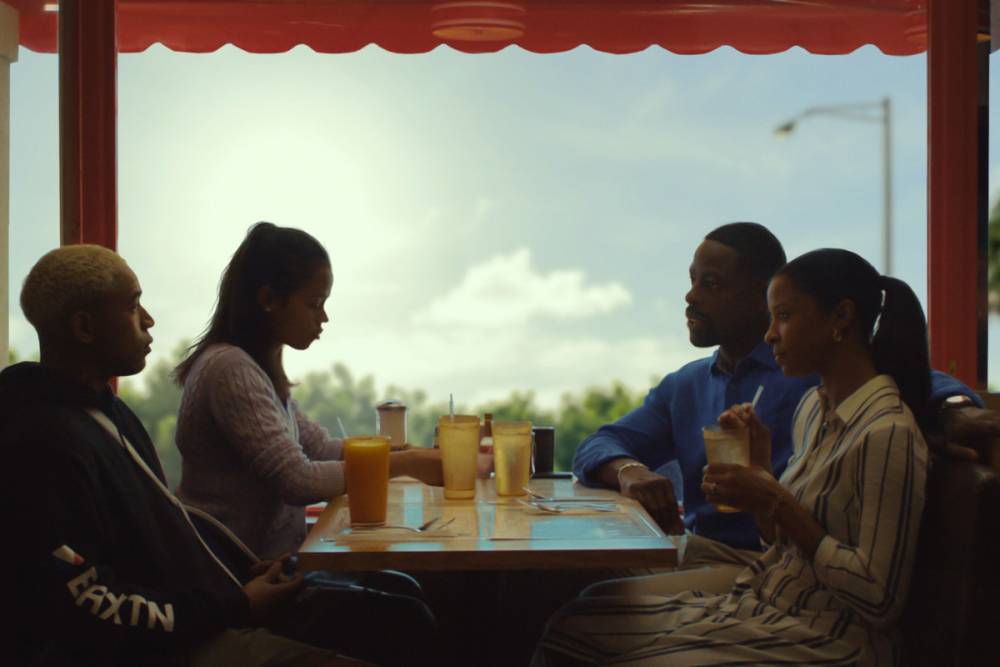 Of all the films to find success at the Telluride Film Festival last weekend, the one I’ve heard about the most, far and away, is Waves. Directed by indie filmmaker Trey Edward Shultz, of Krisha and It Comes At Night fame, Waves is up there for the most talked-about film of the year; a moving, feeling drama that stands with the classics of Bergman and more. And now that it has a trailer, I’m gonna be honest: I want to go in as blind as those first critics did.

Having not watched the trailer, I’m intrigued to see what direction the film goes in. I’m aware of one structural change that occurs halfway through the film, and based on that synopsis I can kind of guess what happens. But other than that, I’m going in completely blind. Maybe this will be my #1 film of the year. Maybe I’ll hate it. Maybe it’s the next Moonlight. Maybe it’s the next Florida Project. Who’s to say? All I know is I’m going to have a completely clean experience when it finally releases in a theater near me. Waves also stars Lucas Hedges and Alexa Demie as the children’s love interests, and will be released on November 1st. You can watch the trailer below.