‘When They See Us’ Trailer

HomeNews‘When They See Us’ Trailer 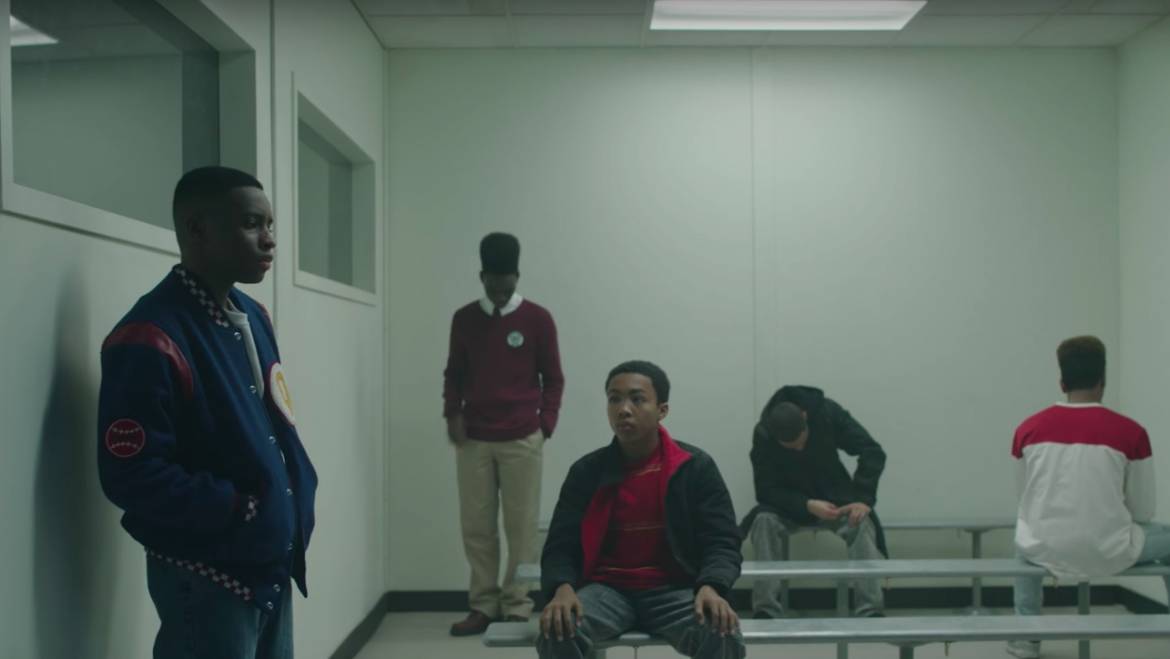 In 2017, it was announced that Ava DuVernay would be following up her remarkable work on Selma and 13th with a Netflix miniseries surrounding The Central Park Five. Almost instantly, it became one of the most anticipated television events of 2019. And while DuVernay may have suffered a small setback with the unnecessarily maligned A Wrinkle In Time (I didn’t love it, but the hate it received bordered on offensive), it hasn’t dampened excitement for the show whatsoever. So with the new trailer, release date, and title now released by the company, audiences now have a glimpse at When They See Us, the show that may end up being the television event of the year.

In 1989, a woman was found brutally raped in Central Park, and the crime became a media sensation. Five Harlem teens, Korey Wise (Jharrel Jerome), Antron McCray (Jovan Adepo), Kevin Richardson (Justin Cunningham), Yusef Salaam (Chris Chalk), and Raymond Santana (Freddy Miyares), were arrested for the crime and eventually sentenced to 15 years in prison, despite calls by the media – including a certain businessman, who took out a full-page condemnation in the New York Times – for the death penalty. However, accusations of forced confessions, mistreatment at the hands of police, and a lack of evidence raised doubts of their guilt for decades, until 2002, when a convicted rapist and murderer both confessed to the crime and proved it with intimate knowledge and DNA evidence. Eventually the five boys sued the city of New York, receiving a $40 million settlement (approximately $1 million for each year unjustly served).

There is very little about this trailer that doesn’t excite me. From the look of DuVernay and Bradford Young’s cinematography to the cast (Adepo, Michael K. Williams, Vera Farmiga, John Leguizamo, Niecy Nash, and Christopher Jackson, just to name a few), to the general aesthetic, this is an exciting trailer, promising an intellectual, emotional series. I for one can’t wait to see this series on May 31st, and we’ll see then if this takes its rightful place alongside the greatest miniseries of all time. You can watch the trailer below.

Tags: Ava DuVernay, Netflix, The Central Park Five, Trailers, When They See Us