In an era when superhero films are literally everywhere, there is somehow an inexplicable absence of female focused heroes. The argument studios have made is the failure of Supergirl and Catwoman, but I’d say the lack of effort in both of those films played a bigger factor than the female lead. However, hopefully this is a trend that will begin to change, as Patty Jenkins and Gal Gadot are about to bring the most famous female hero to the big screen with 2017’s Wonder Woman.

Set in the 1910s, Diana, Princess of the Amazons, has been raised to be a powerful leader and warrior. When she discovers a man (the first man she ever sees, who is luckily Chris Pine), he informs her that the world is engulfed in war. Diana is called upon to leave her home and stop the war.

Gal Gadot’s Wonder Woman was the best part of Batman V Superman: Dawn of Justice, and certainly has the charisma to carry this film. Jenkins, meanwhile, is a talented director, as shown in Monster, and she’ll most likely be trying to one-up Marvel, who fired her from the set of Thor: The Dark World (objectively for the worse). This may be one of my most anticipated upcoming superhero movies, and hopefully the success will lead to a boon in the genre (I may have an article about another female superhero coming later today…stay tuned). Wonder Woman is currently set for release in the prime spot of June 2, 2017, you can watch the trailer and see the poster below. 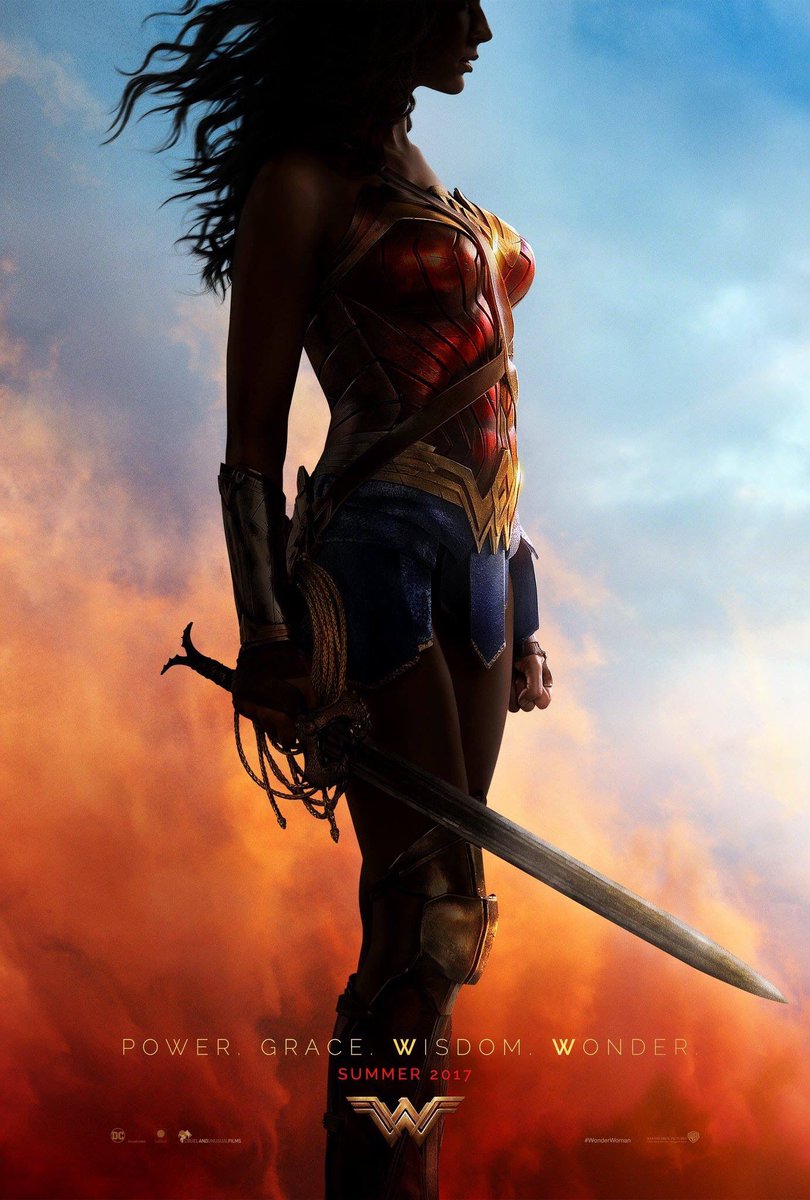